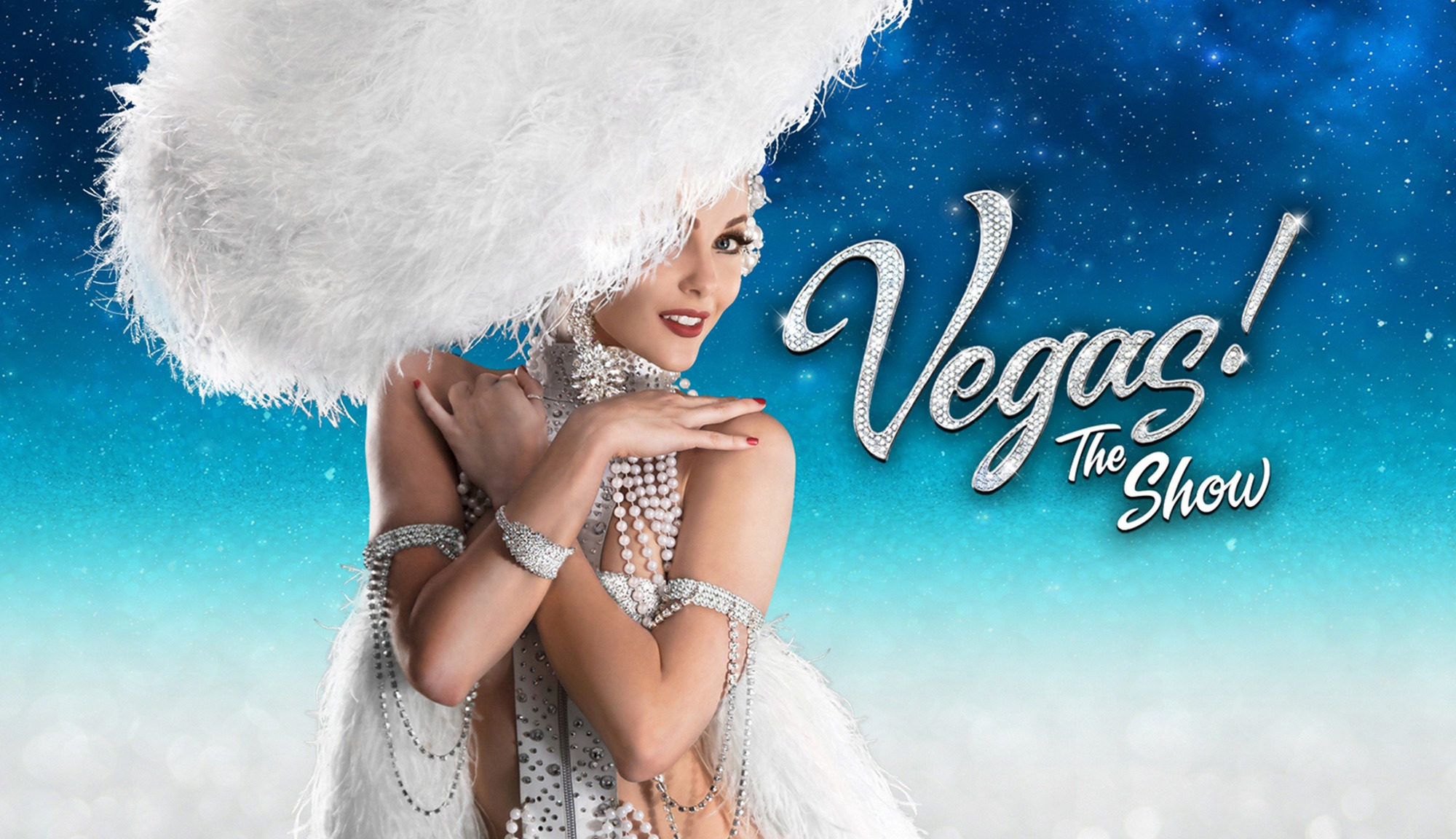 Vegas! The Show tells the story of the most dynamic and exciting city in the world and recreates some of the greatest moments in Las Vegas entertainment history. The show is written by show producer and theatre owner David Saxe who grew up backstage. This variety show is one of the hottest acts available boasting the Strip’s hottest performers and sexiest showgirls.

A classic Vegas vibe with booming musical numbers and elaborate costumes was brought to the stage after more than 20 years of being David Saxe’s life-long dream. Vegas! The Show has been repeatedly named as The Best Show in Las Vegas by companies including Broadway World and The Best of Las Vegas. One of the most esteemed Broadway-style productions seems to be a perfect addition to any night out.

Vegas! The Show is the largest production on the Las Vegas strip incorporating performances by legendary Las Vegas performers like Jerry Lewis, Shecky Greene, and even Wayne Newton.

Come and see some one of Broadway’s biggest stars on an unforgettable night of entertainment at the Planet Hollywood Saxe Theatre. The show includes a cast of more than 40 of the best singers, dancers, and Las Vegas showgirls and welcomes people of all ages.