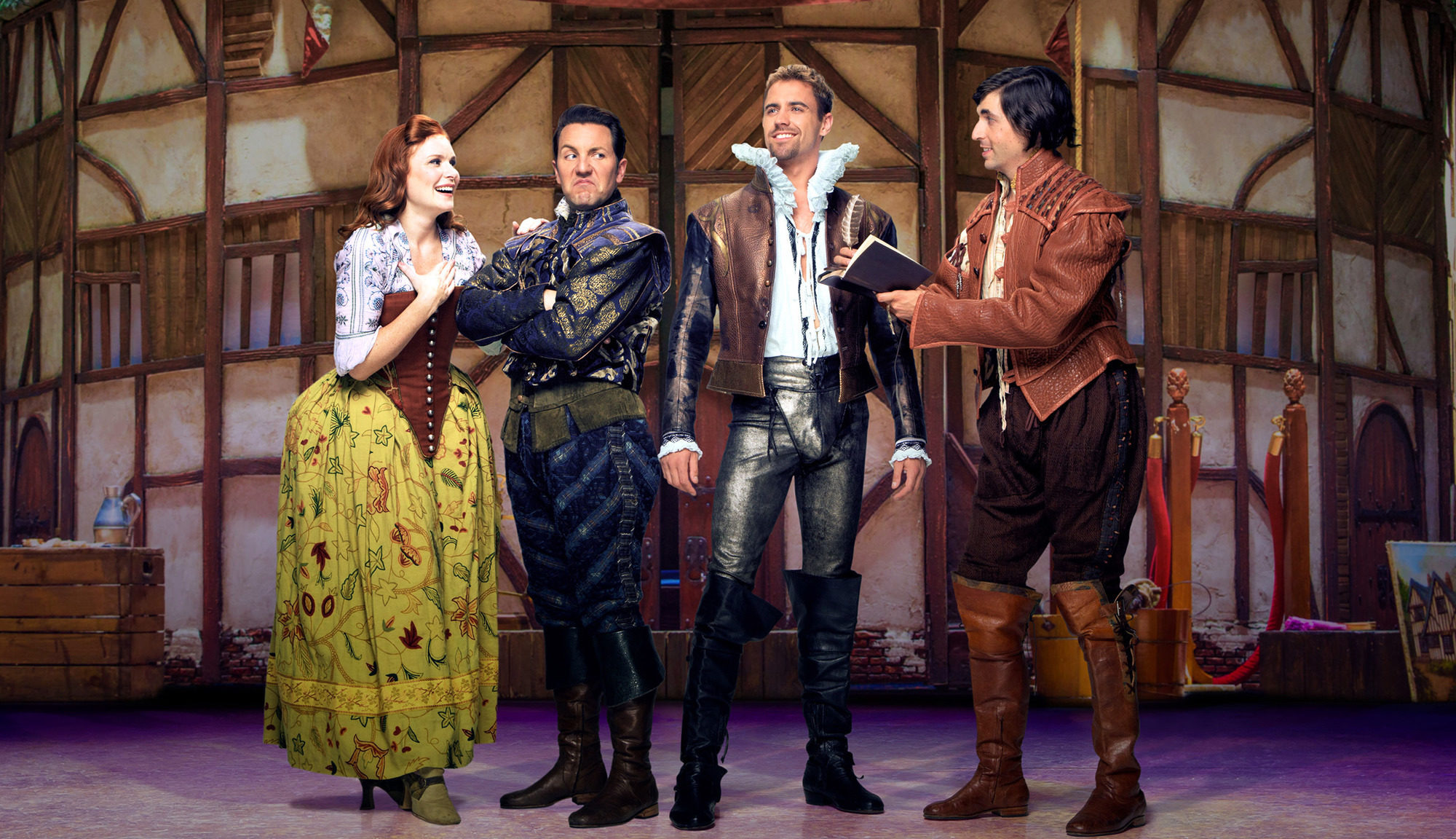 Something Rotten is “Broadway’s big, fat hit!” created by Grammy Award-winning songwriter Wayne Kirkpatrick, and successful screenwriters Karey Kirkpatrick and John O’Farrell. Set in 1595, the story follows the Bottom brothers, Nick and Nigel, who struggle to find success in the theatrical world but are stuck in the shadow of that Renaissance rock star known as “The Bard.”

Something Rotten features large song and dance numbers, and a cast of over-the-top characters, each given a special chance to shine. It first previewed at the St. James Theatre on March 23, 2015, and officially opened on Broadway on April 22, 2015. The musical received a show-stopping standing ovation from audiences throughout its Broadway run. The musical then launched a U.S. national tour with previews at the Proctors theatre in New York before its official opening at the Boston Opera House on January 17, 2017. It was nominated for 10 Tony awards, including Best Musical, and the cast album received a nomination for the 2016 Grammy Award for Best Musical Theatre Album.

Do not miss the chance to experience this history-twisting musical live.