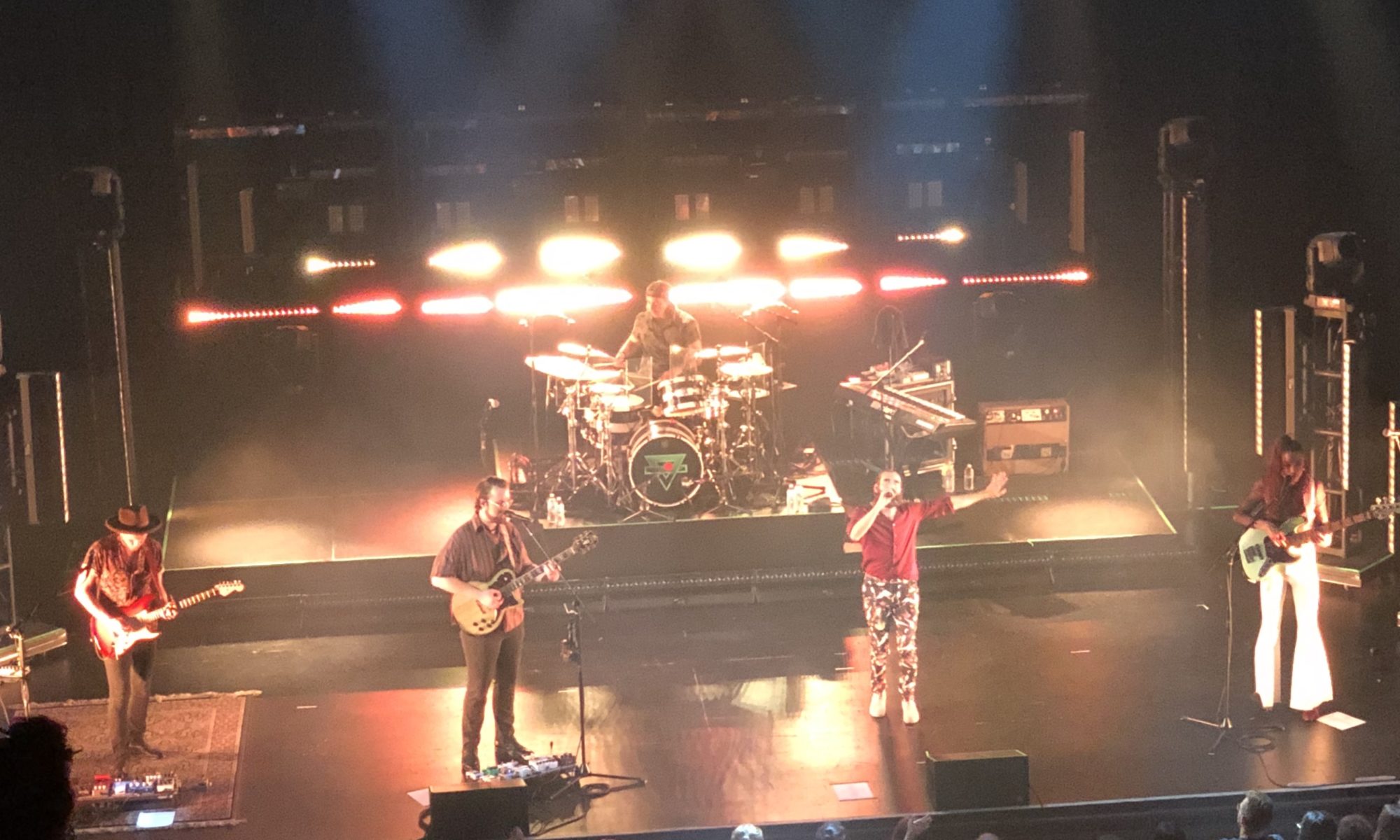 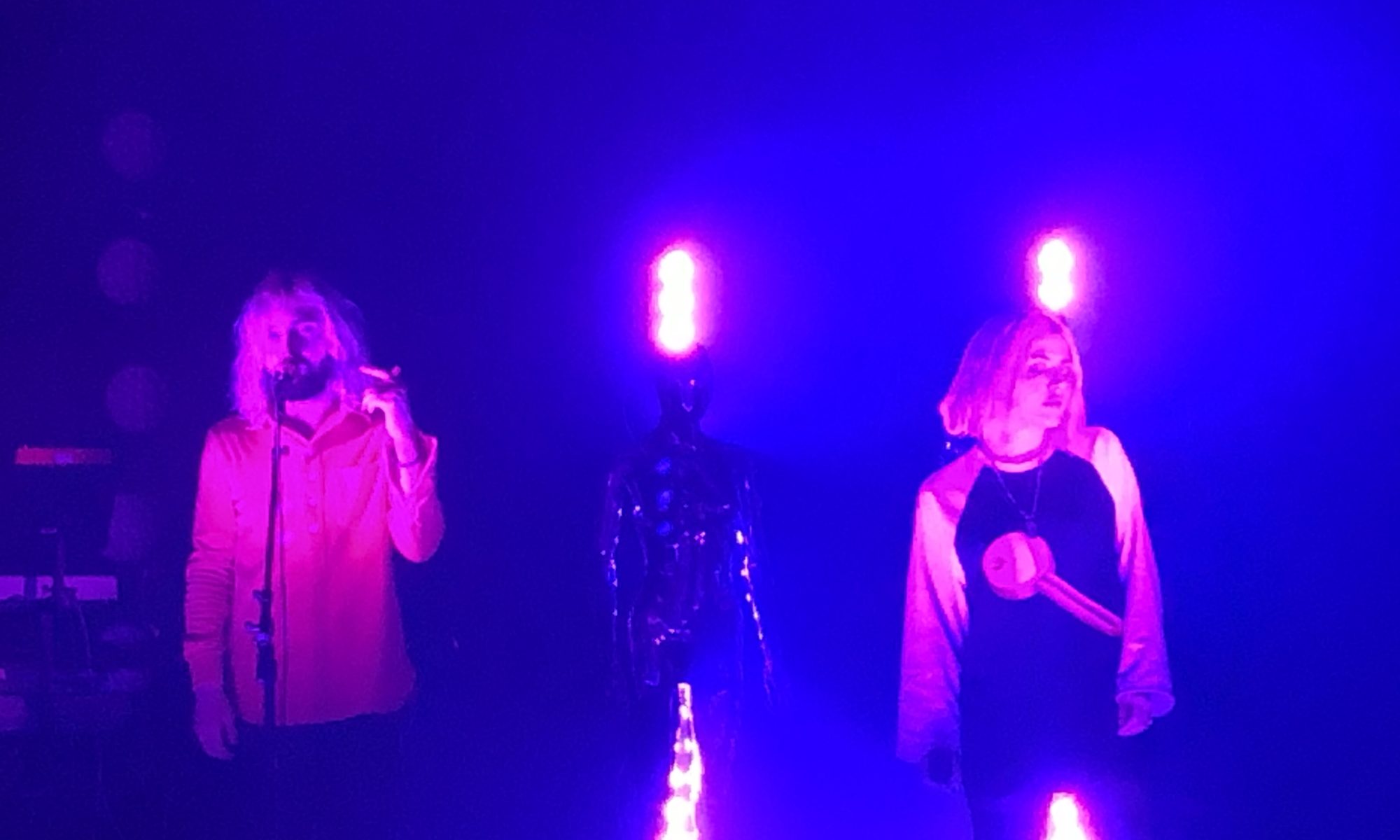 Illusion or Reality – Can you tell the Difference?

Illusionists have a very difficult job – not only is it nerve-wracking to perform in front of hundreds, but they also need to convince the audience regarding the authenticity of illusions, or else they will be booed off the stage. Magician Dirk Arthur is a renowned illusionist who has been in showbiz for over 2 decades. He has appeared on national television and starred in his own widely acclaimed primetime special “Big Cat Magic” on Animal Planet.

Why is Wild Illusions special?
His show, known as Wild Illusions, at the Riviera Hotel in Las Vegas, consists of some intriguing and unusual cast members – it features grand cats like white, orange and snow-white tigers and African and snow leopards. It also includes a bobcat along with a few birds. Dirk has worked with rabbits, doves, large birds such as emus and ostriches, and exotic cats for a long time, which have helped him to sharpen his skills in this area. People enjoy this show even more as it involves a certain degree of audience participation along with a combination of dance and comic elements.

Is it a bird? Is it a plane? No it’s a freaking helicopter!

He holds the honor of the infamous “Helicopter Illusion” – Dirk is the first magician to make a helicopter appear out of nowhere. He admits it was (and is) his most challenging trick because conjuring a real, 26-foot-long helicopter out of thin air, on the edge of the stage right next to the audience, is no ordinary feat. It is extremely tough to pull this off as the illusion relies heavily on timing, and a split-second delay can totally spoil the act.

Sharing and caring comes naturally to him…
Dirk is not just an accomplished performer but an avid lover of wildlife. An educational video is screened before every show that covers the subject of preserving wildlife and provides information about endangered species. His goal is to integrate this idea into young minds by working with school kids. All the revenue from merchandise sales at his shows are donated to various animal care and conservation programs, and also used to fund educational programs in schools to create awareness about endangered animals.

To put it in a nutshell, his performance comprises his trademark illusions like escape tricks, levitation of a vehicle, making animals disappear with the aid of sparks and lightening, etc. It is a family-friendly show, so please attend with your kids as they will enjoy it immensely.