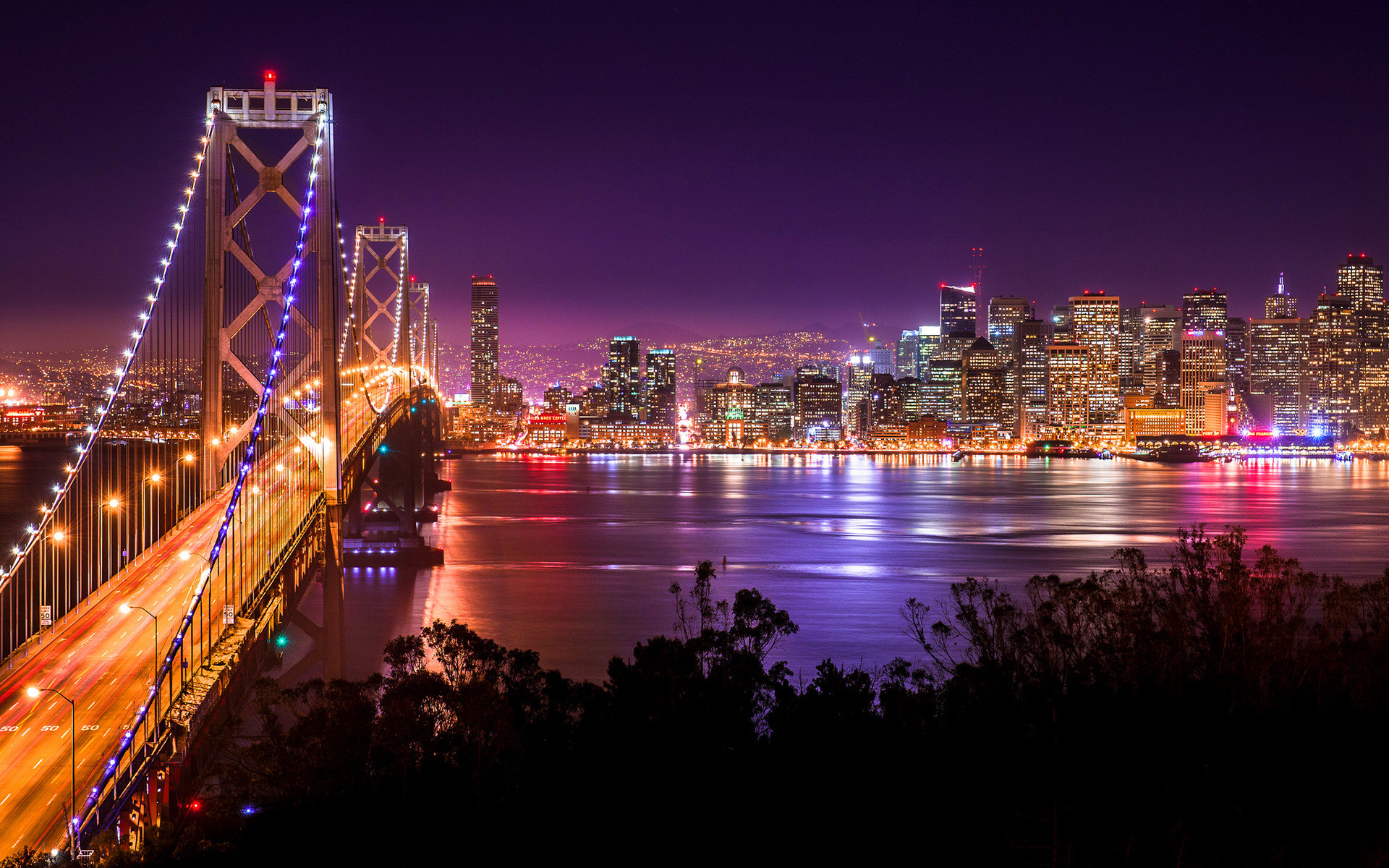 San Francisco is loaded with an assortment of activities that’s sure to please outdoorsy types, foodies and hardcore travelers. The Golden Gate Bridge, Alcatraz Island to tour the infamous and now closed federal prison, Fisherman’s Wharf – the choices are many.

Take a look at some of the popular Tourist Attractions and activities:

Walk on The Golden Gate Bridge

Arguably the most famous bridge in the world, it manages to impress even the most experienced travelers with its stunning 1.7-mile span. Approximately 120,000 automobiles drive across it every day. A pedestrian walkway also allows the crossing on foot, and bikes are allowed on the western side. The Golden Gate Bridge is said to be one of the most photographed things on Earth.


Don’t let the term “beach” confuse you – North Beach, the city’s Italian quarter, isn’t a beach at all. It is a neighborhood of romantic European-style sidewalk cafes, restaurants and shops centered near Washington Square along Columbus and Grant avenues. The beautiful Church of Saints Peter and Paul is a prominent landmark. Coit Tower atop Telegraph Hill offers a splendid vantage point for photos of the bridges and the Bay.

Cable cars have been transporting people around San Francisco since the late 19th century. The cars run on tracks and are moved by an underground cable on three routes. Their familiar bells can be heard ringing from blocks away. Each one-way ride will provide spectacular views of the city’s celebrated hills as well as exhilarating transportation.

Check out The Rock

Alcatraz, the notorious former prison, is located on an island of the same name in the middle of San Francisco Bay. Some of the United States’ most notorious criminals were incarcerated there. Though several tried, no inmate ever made a successful escape from here. The prison was closed in the 1960’s and stories about Alcatraz are legendary. Recorded cell-house tours are available, allowing visitors to learn about the prison as they explore the buildings and grounds.


Union Square is the place for serious shoppers. Major department stores and the most exclusive designer boutiques line streets like Post, Sutter, Geary, Grant, Stockton and Powell. The Westfield San Francisco Shopping Centre houses the largest Bloomingdale’s outside of New York and the second largest Nordstrom in the U.S.

Shopping, sightseeing, and touring – seems you got it all covered in San Francisco! Now it is time to take action and make this dream a reality by planning the holiday and booking the tickets. 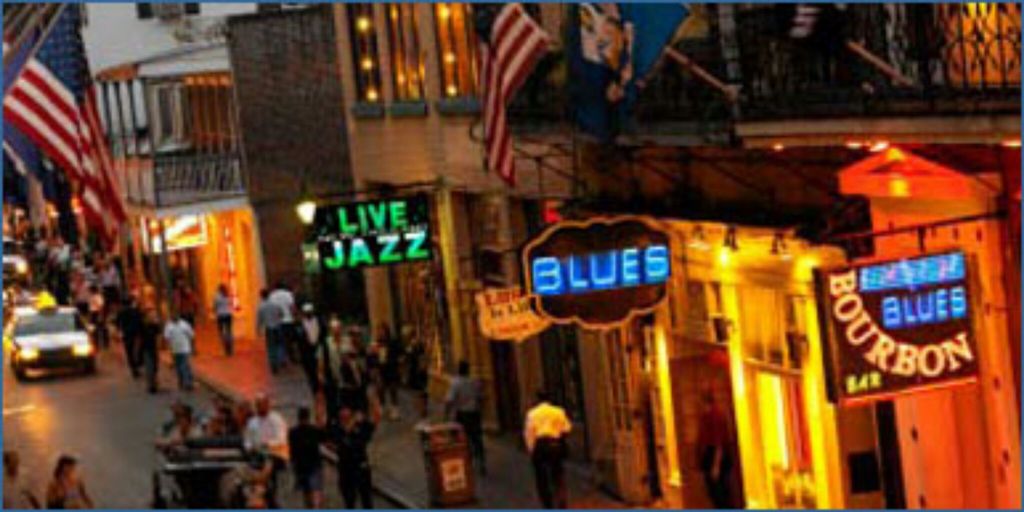 Fun  & Interesting Things to Do in New Orleans

New Orleans, also known as the Big Easy has a lot to offer in terms of fun and enjoyment. Whether you are visiting with family or have planned a trip with friends; you’re bound to find endless amounts of fun for all ages.

If you want an authentic New Orleans experience but not from typical touristy areas of Bourbon Street and the French Quarter, head to the lively Frenchmen Street. A popular spot for locals, Frenchmen Street is a four-block stretch of live music, bars, restaurants, nightclubs and art galleries. It is not just a party spot though; on the contrary it is a shopping haven where locals sell homemade art and jewelry. It is located in the Faubourg Marigny neighborhood of New Orleans and is easy to reach as it is within walking distance of the French Quarter and also accessible via car or taxi.

Take a walking tour of the Garden District, situated a little less than 3 miles southwest of the French Quarter for a peek at some of the city’s most beautiful homes. This historic residential neighborhood is laden with trees, ivy, and yes, gardens.

Flanking Jackson Square in the heart of the French Quarter, the Cabildo was originally constructed in 1799as the seat of the Spanish government. Today, the Cabildo is home to a three-floor branch of the Louisiana State Museum, which recounts Louisiana history with the help of Native American objects, Colonial-era paintings, and even Napoleon Bonaparte’s death mask. Visitors can also see the room where the Louisiana Purchase was finalized. An entire floor is devoted to Hurricane Katrina — the 2005 storm that left New Orleans and surrounding regions devastated. You will find multimedia displays and artifacts collected during the cleanup of both Katrina and Hurricane Rita.

Strange and morbid as it may sound, some of New Orleans’ must-see attractions are its cemeteries. Many of the tombs found in these “cities of the dead” are above ground to protect them from rising water levels, and embellished with ornate designs inspired by French and Spanish architecture.

The Big Easy has some fantastic restaurants too, so while stopping for a bite between sightseeing, you have a lot of options to take your pick from, including a variety of mouth-watering cuisine. Hurry and plan a trip to New Orleans – the beautiful place awaits with open arms!