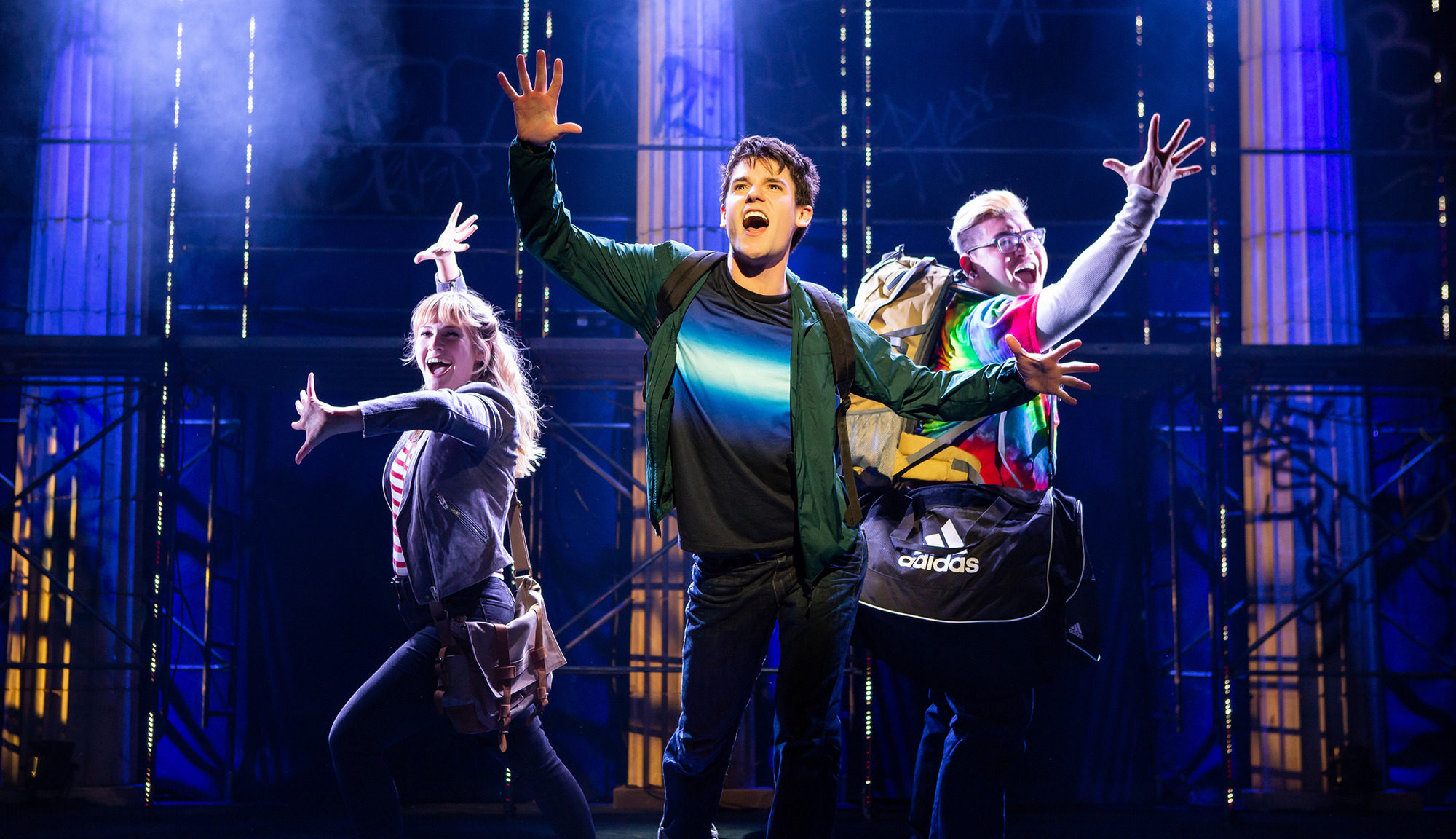 The development of the novel began when the author made up stories for his son who was diagnosed with ADHD and dyslexia. The Lightning Thief was published in July 2005 and has sold over 1.2 million copies over the subsequent four years. The novel was adapted into a film named Percy Jackson & the Olympians: The Lightning Thief and was released in the US on February 12, 2010.

The book was listed on The New York Times Children’s Best Sellers List and also among one of the Young Adult Library Services Association’s Best Books for Young Adults, the best and the ultimate compliment for a children’s writer as stated by Rick Riordan.

Book your tickets to experience The Lightning Thief, the Musical live by visiting Eventsfy.com and share your experience on social media.