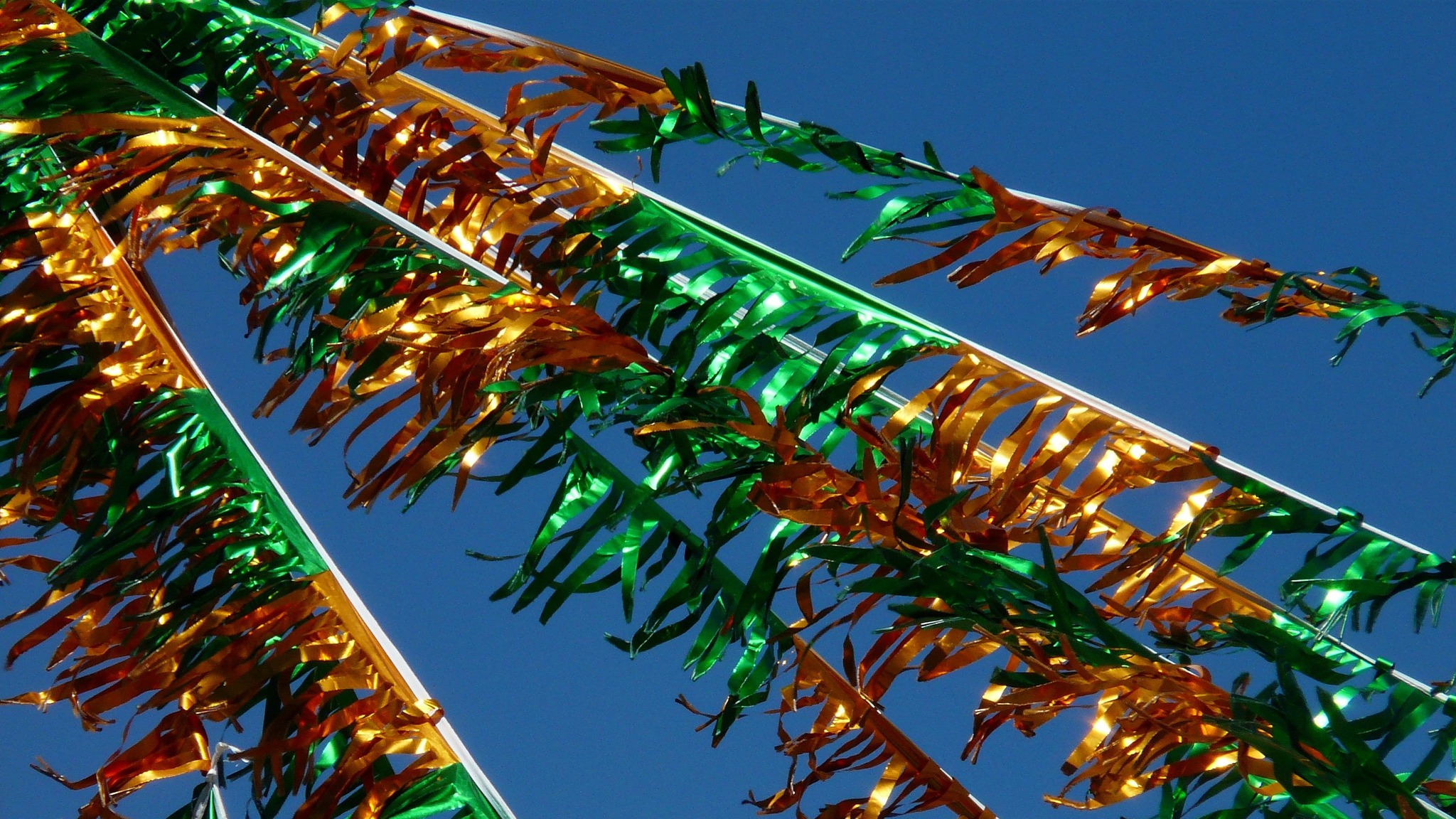 Rock Fest is a true Rock experience and the largest Rock Music and Camping event in the US held annually since 1994. It is a three-day music festival in Cadott, Wisconsin, a city literally built on Rock ‘n’ Roll. The fest is set on 320 acres of land and is home to almost 7,000 campsites within walking distance of the concert grounds.

Rock Fest has been the top venue for rock fans of all ages from all over the world to come together and enjoy classic rock to the fullest. The event represents almost every state in the US as well as 14 countries outside the US with 25,000 to 35,000 people each day.

The concert grounds feature over 20 National Rock Music Acts each year along with side stages featuring Regional Rock Acts. In addition, the festival has convenience stores, merch stores, concessions, and four beer gardens with live music performances in between the main stage acts and plenty of photo ops.

Book your tickets today and don’t miss out on this event for all rock fans.