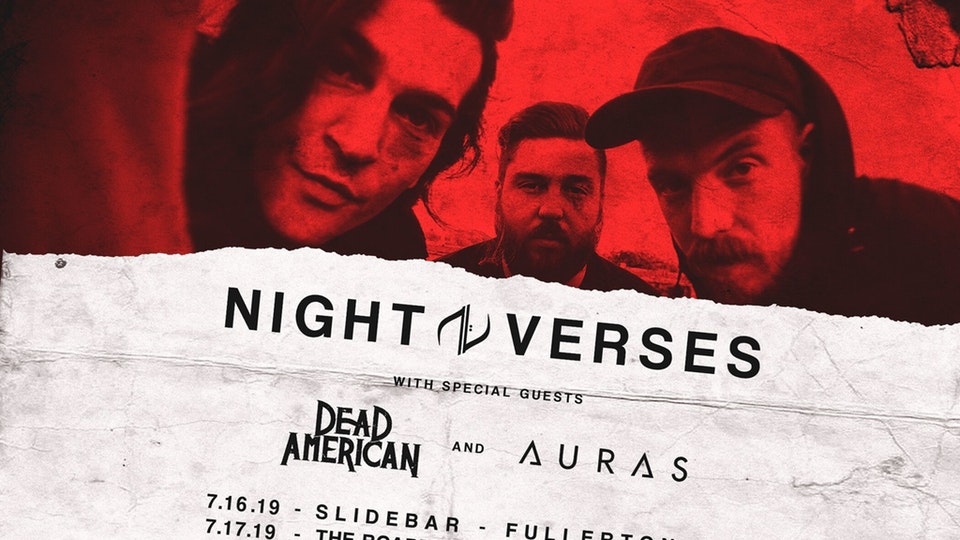 Dreams are a playground where we are free to do anything and be whoever we wish to.

The band was formed in Los Angeles, California in 2012 and soon after recorded the Out of the Sky EP with producer Kris Crummett at Interlaced Audio in Portland Oregon.

Douglas Robinson (former lead vocalist of The Sleeping) was so impressed with the band’s performance at a show he attended that he approached them immediately after and wanted to be a vocal addition to the group. The band is currently signed to Graphic Nature/Equal Vision Records and is famous for its musical styles (which lean towards genres like space and art rock) and influences, use of guitar effects, and intricate rhythm section.

The band also released their first single “Phoenix IV: Levitation” from their upcoming record From the Gallery of Sleep on May 31st, 2018.