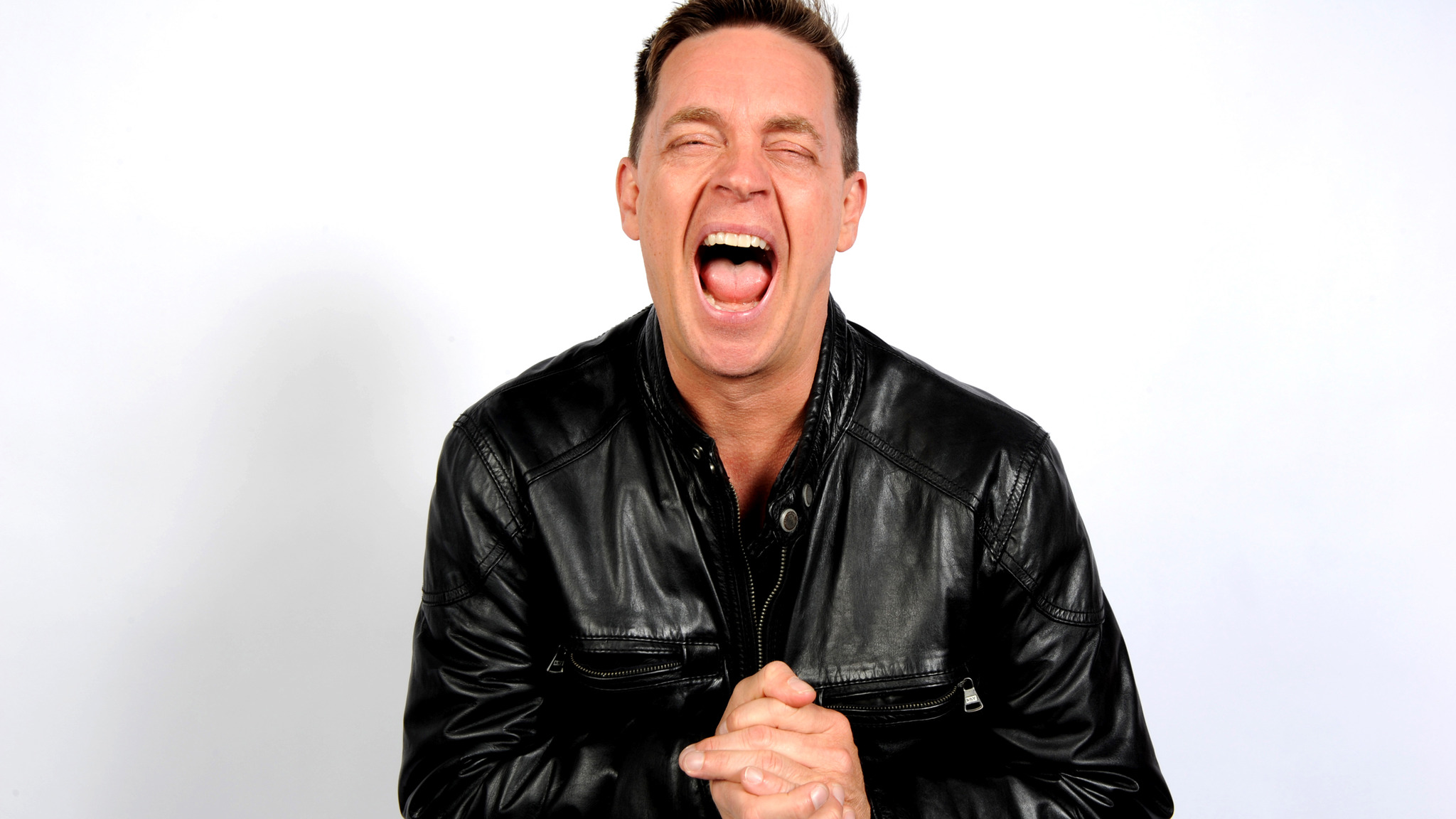 In 2008, Breuer went on his first tour of six years named “Breuniversity Tour” where he visited over 20 colleges and comedy clubs across the country. Breuer has been a multimedia sensation since 2015 after sharing his dual passions for comedy and baseball with his fans. He has appeared alongside Kevin James on “Kevin Can Wait” as well as other popular films such as “Zookeeper,” “Titan A.E.” and “Beer League”. He has hosted MTV’s popular “Beach House” and has been featured on “Comedy Jam,” “This Is Not Happening,” “Late Night with Conan O’Brien,” “The Daily Show with Jon Stewart,” “Jimmy Kimmel Live,” “Late Night with Jimmy Fallon,” and “The Marriage Ref.”

Breuer was also a sit-in comedian on the Opie and Anthony Show for many years. Visit and experience Jim Breuer performing live.