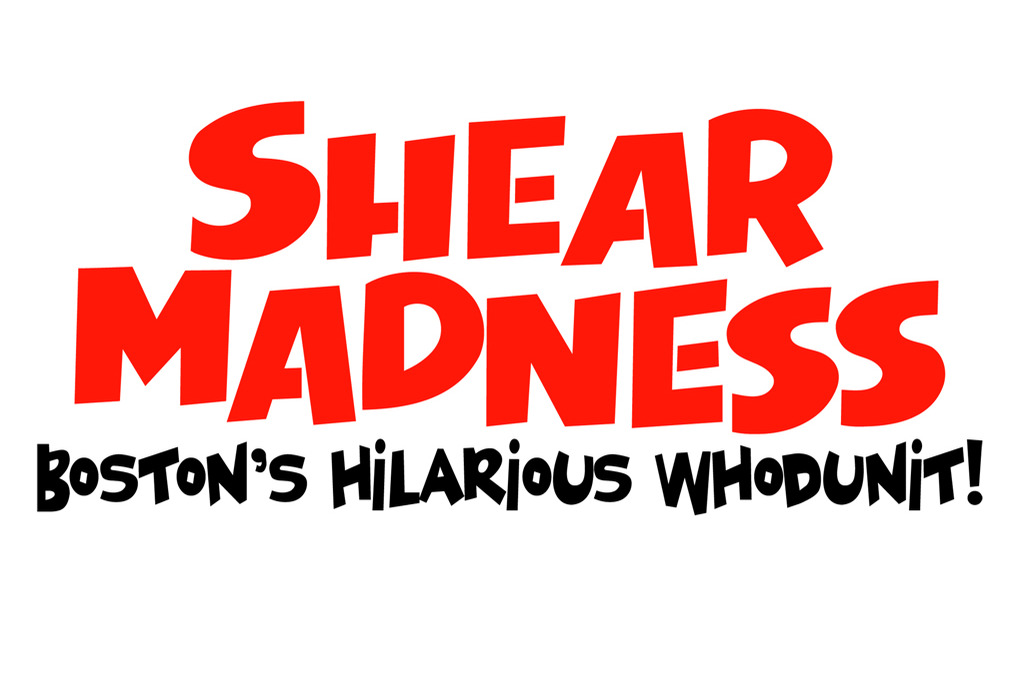 Shear Madness is an interactive comedy whodunit delighting audiences night after night with its spontaneous humor. This unique comedy takes place in the Shear Madness hair salon in which the landlady, Isabel Czerny, who lives above the salon is murdered. The audience gets involved in the action by questioning the actors and thus attempting to solve the crime. The outcome of the play is never the same which further attracts attendees to see the play multiple times.

Shear Madness has been voted the “Best Comedy of the Year” seven times by the Boston Globe, was recipient of the title “Best Play of the Year” by both the Chicago Sun-Times and the Philadelphia Enquirer, received the Raven Award from the Mystery Writers of America and has been inducted into the Comedy Hall of Fame, the first play ever to receive that accolade.

The comedy has also been listed in the Guinness Book of World Records as the longest running play in the history of the USA.

The show appropriately engages the audience as detectives to spot the clues, question the suspects, and solve the funniest of mysteries. Do not miss the opportunity to watch this comedy which has been translated into 23 foreign languages.