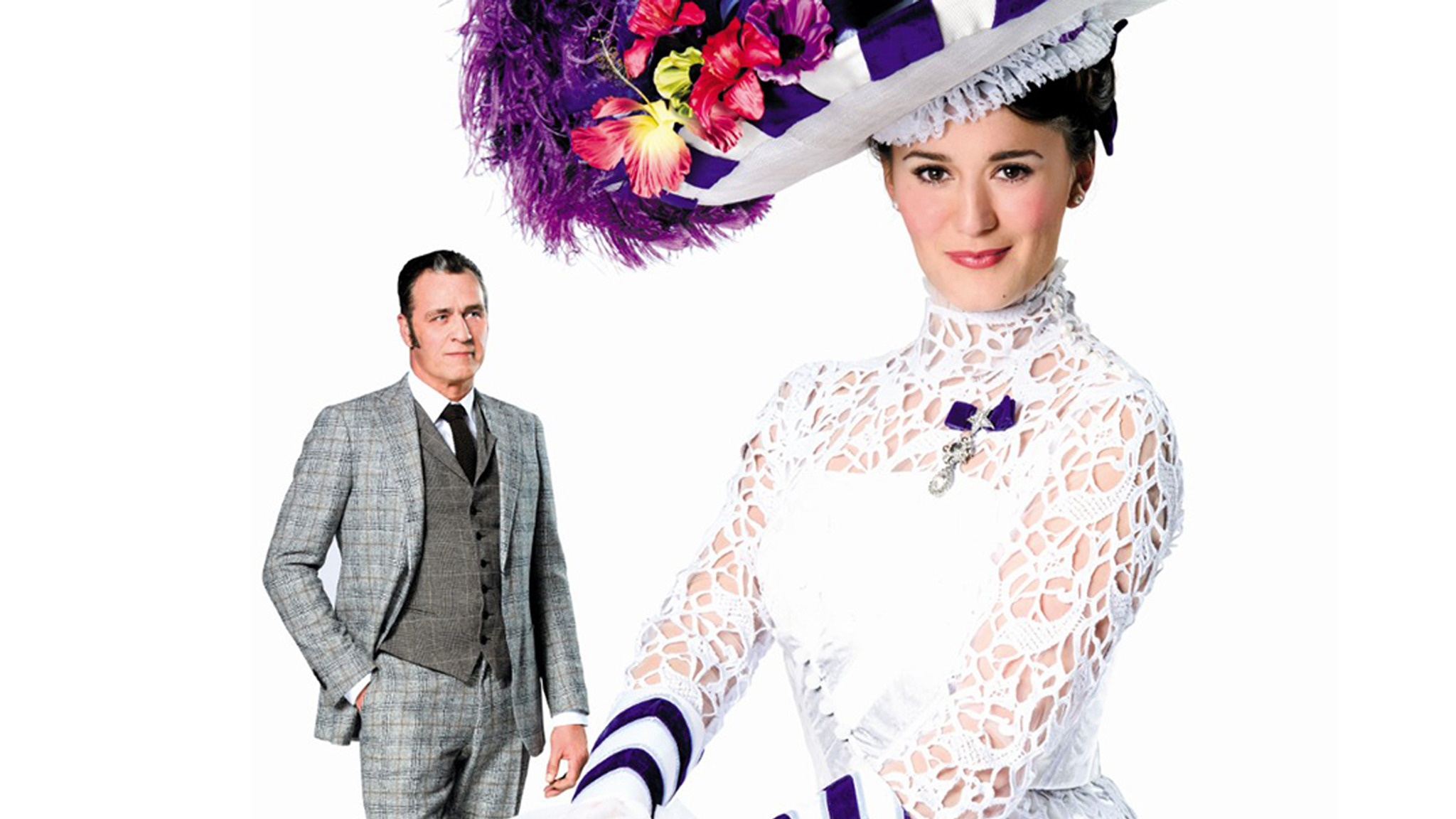 My Fair Lady is an entertaining musical based on George Bernard Shaw’s Pygmalion, with book and lyrics by Alan Jay Lerner and music by Frederick Loewe. The story is about a flower girl named Eliza Doolittle who takes speech lessons from professor Henry Higgins so that she may pass as a lady. The musical opened on Broadway in 1956 and in 1957 won six Tony Awards, including Best Musical.

This 1956 production was a notable critical and popular success which set a record for the longest run of any show on Broadway up to that time. My Fair Lady has been called “the perfect musical”.

The musical was followed by a hit production in London, a popular film version, and many revivals. It’s a biting satire that makes both the most egoistic snob and the “lowliest” street person treat with gentle humour and respect. The musical does include one shot of the tipsy bridegroom on the way to his wedding, and one main character smokes a cigar depicting scenes of moderate drinking on social occasions.

Do not miss out on the ‘Perfect Musical’ and book tickets to My Fair Lady at The Main Street Theatre in downtown Columbiana, Ohio from June 7th to the 16th, 2019.