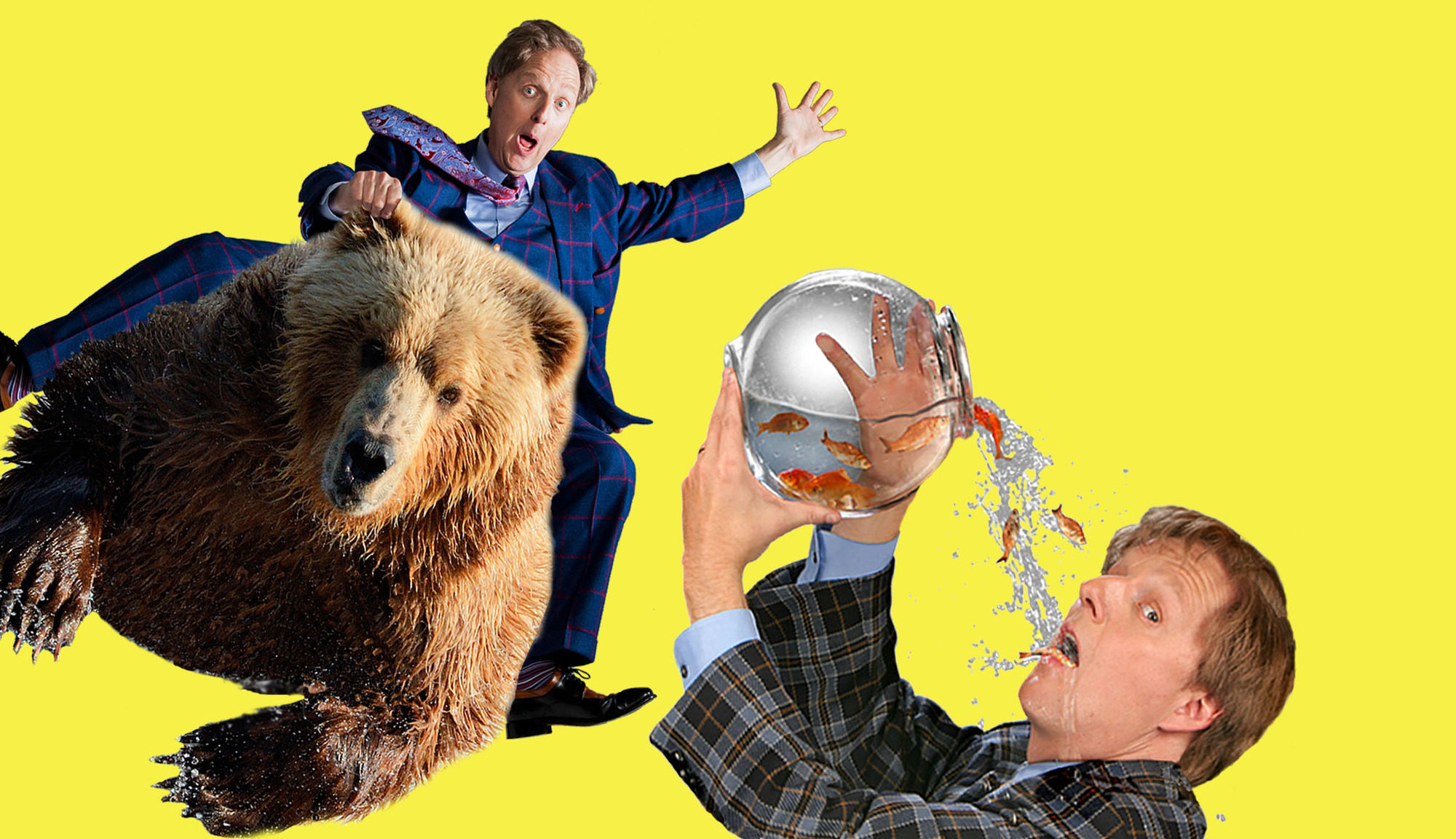 Mac Kings Comedy Magic show features the famous magician Mac King who is an American magician often seen on television specials as a co-host. After his graduation, King began visiting comedy clubs performing his magic comedy acts. Over the next few years, his career flourished to the extent of doing over 200 shows a year.

Mac King is best known for his unique acts which are a combination of an engaging personality, quirky humour and original magic creations.

In 2000, Mac King became a permanent performer at Harrah’s Casino with around 10 shows per week. His act received many praises and he performed at more than 60 private corporate events that year. He now has his own comedy show, “The Mac King Comedy Magic Show” which takes place at the Harrah’s Las Vegas inside Harrah’s Showroom.

Don’t miss Mac King’s quirky style comedy show and his amazing magic creations such as making a live goldfish appear over someone’s head.  After performances, the King greets his audience for signing autographs on pictures and books which reads “I’m Mac King.”