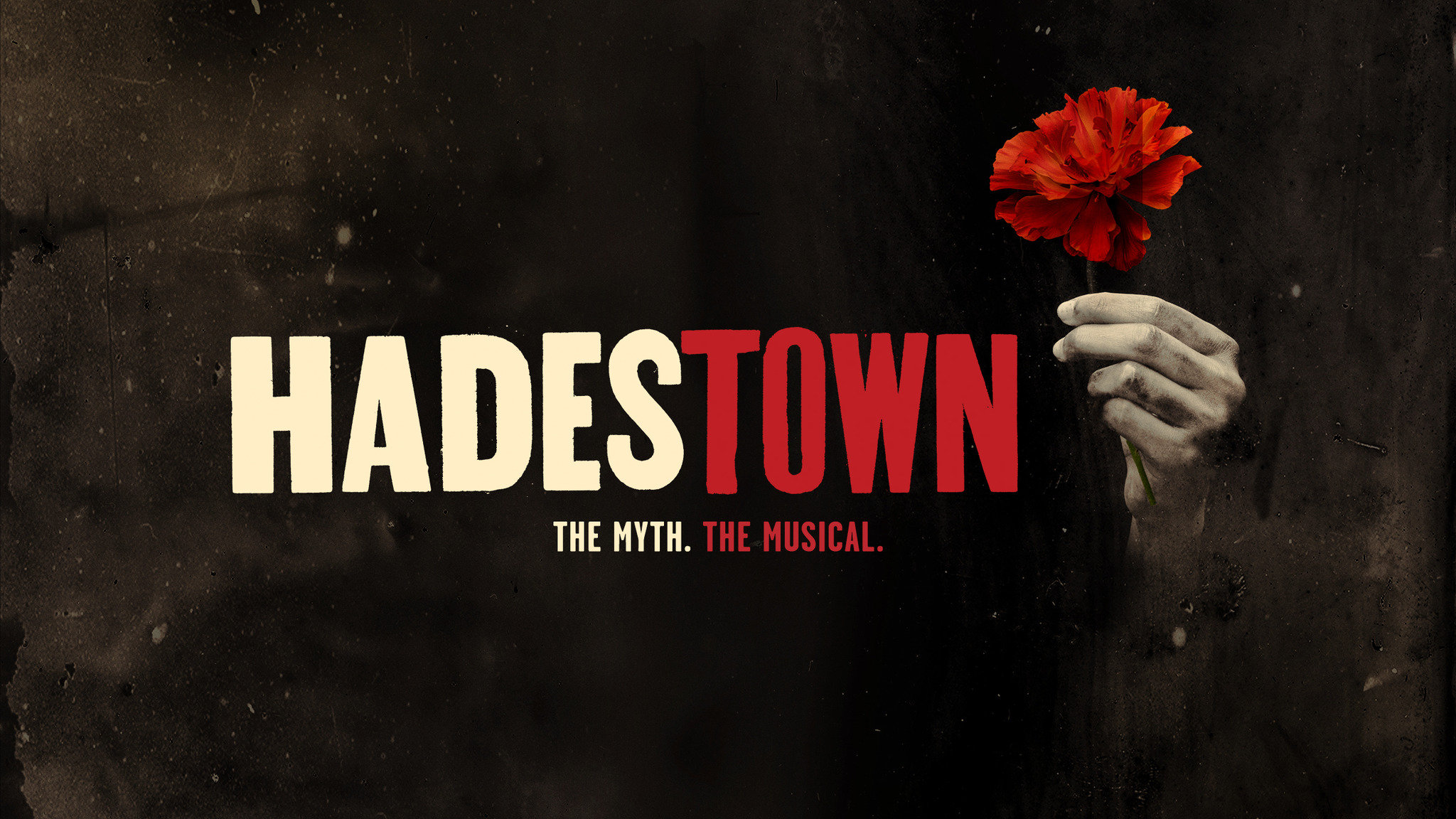 Hadestown is a 2016 stage musical adaptation of the folk opera concept album where a song can change your fate. The musical is a love story by celebrated singer-songwriter Anais Mitchell and innovative director Rachel Chavkin. Hadestown tells a version of the ancient Greek myth of Orpheus and Eurydice where Orpheus journeys to the underworld to rescue his fiancee Eurydice.

Hadestown is a haunting theatrical experience performed by a dynamic ensemble of actors, dancers, and singers that grabs you and never lets go. The show premiered on Broadway in March 2019 and received many awards and recognition. It received a total of 14 nominations at the Tony Awards and won eight, including The Best Musical.

Do not miss the Tony Awarded production of Hadestown and buy tickets for the amazing musical which intertwines two mythic tales together, at the Walter Kerr Theatre, New York.