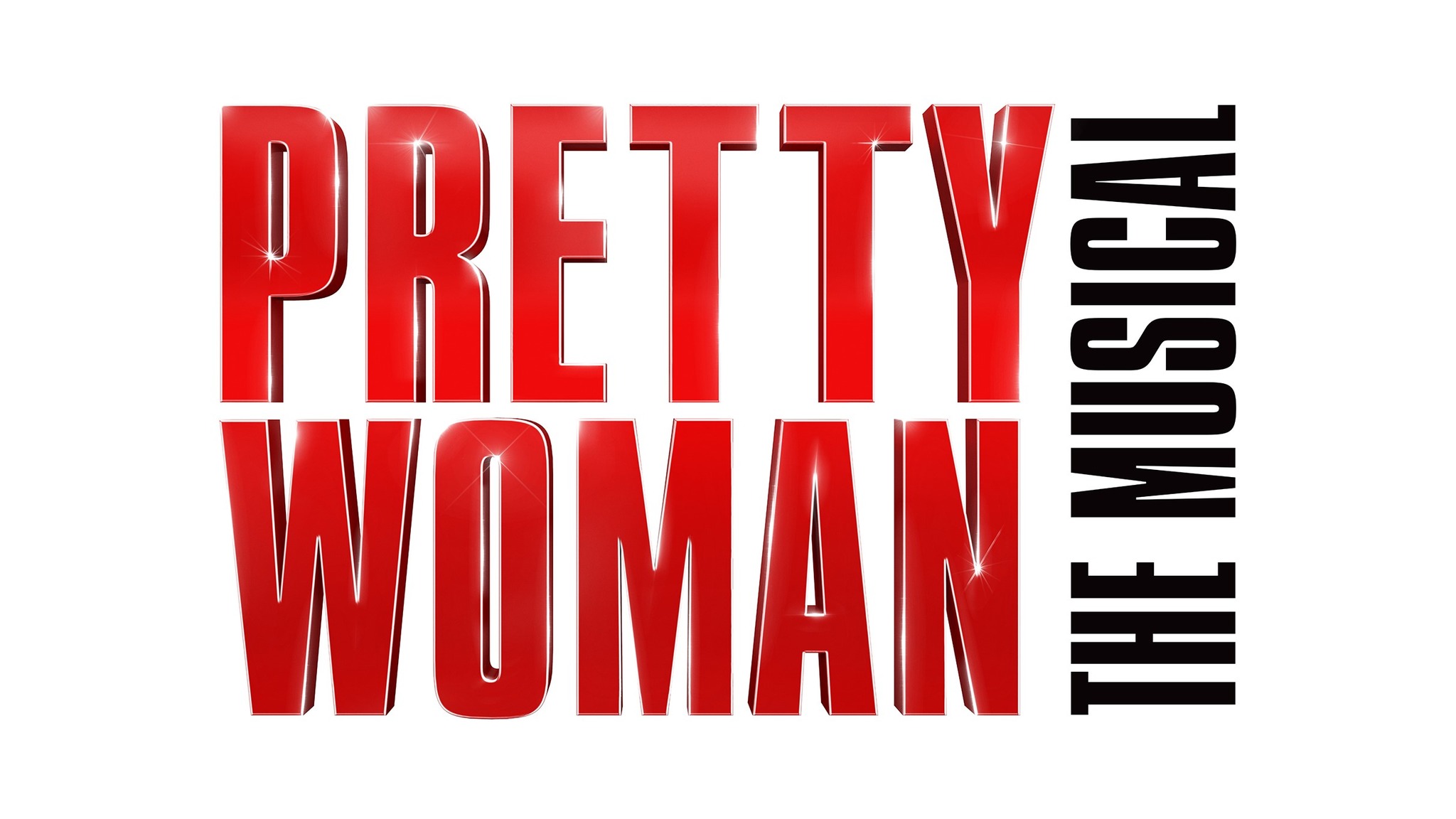 Pretty Woman, the popular 1990 comedy and love story for the ages hit the Broadway stage as a stunning musical. The original production of Pretty Woman was premiered at the Oriental Theatre in Chicago in March of 2018. Written by J.F. Lawten and Garry Marshall, Vivian and Edward are unlikely soul mates who overcome all odds to find each other and themselves. Starring Samantha Barks and Andy Karl as Vivian and Edward, the musical made its Broadway debut at the Nederlander Theatre on August 16, 2018.

Representing the best of music, Hollywood, and Broadway, Pretty Woman: The Musical will definitely lift up your spirits and light up your heart. Get to know these iconic characters in a whole new way and experience the moments you love from the movie with this musical at the Nederlander Theatre on many dates in 2019.