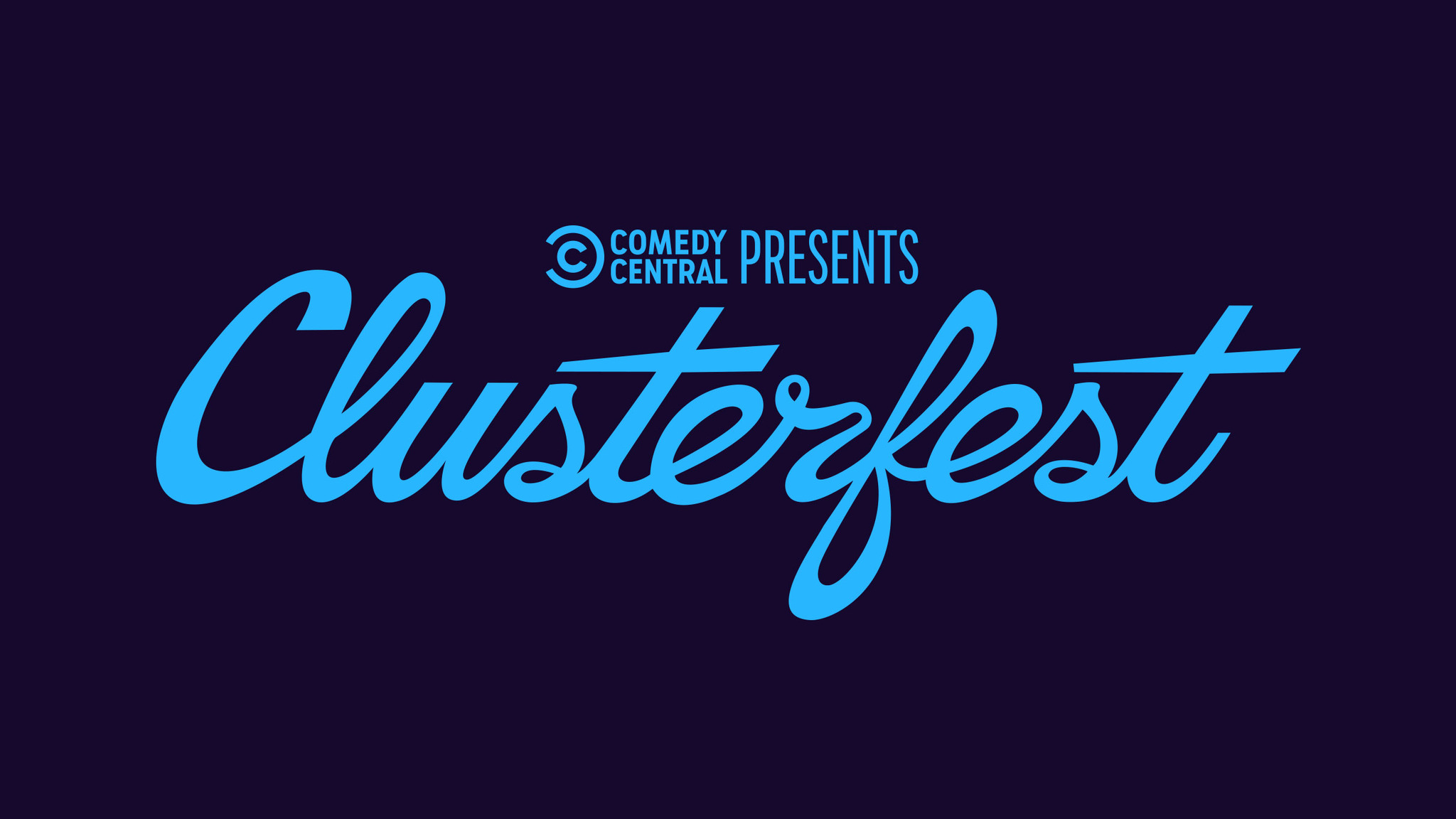 Comedy Central, the number one brand in comedy, presents Clusterfest – a place to see some of the biggest names in comedy. Clusterfest is a three-day comedy and music festival held on June 21st to the 23rd in the heart of San Francisco and for 2019 will feature the most diverse line-up yet with top-tier talent, more emerging comics, music and musical comedy, podcasts and live readings.

Clusterfest continues to be the place for “first and only” fan experiences, including the Comedyville lineup to enjoy the performances from a stacked lineup including Amy Poehler & Friends, John Mulaney, Patton Oswalt, Issa Rae, My Favourite Murder, The Roots, Ilana Glazer, Courtney Barnett, and many more.

The festival is about showcasing the breadth of comedy and music in a way that easily lends itself to discovering something new and entertaining. Clusterfest has partnered with several local nonprofits and has teamed with the renowned SF Sketchfest as a programming partner for a selected number of comedy performances.

Join in the excitement and buy tickets to experience Clusterfest presented by Comedy Central at the Civic Center Plaza and Bill Graham Civic Auditorium June 21st to the June 23rd.