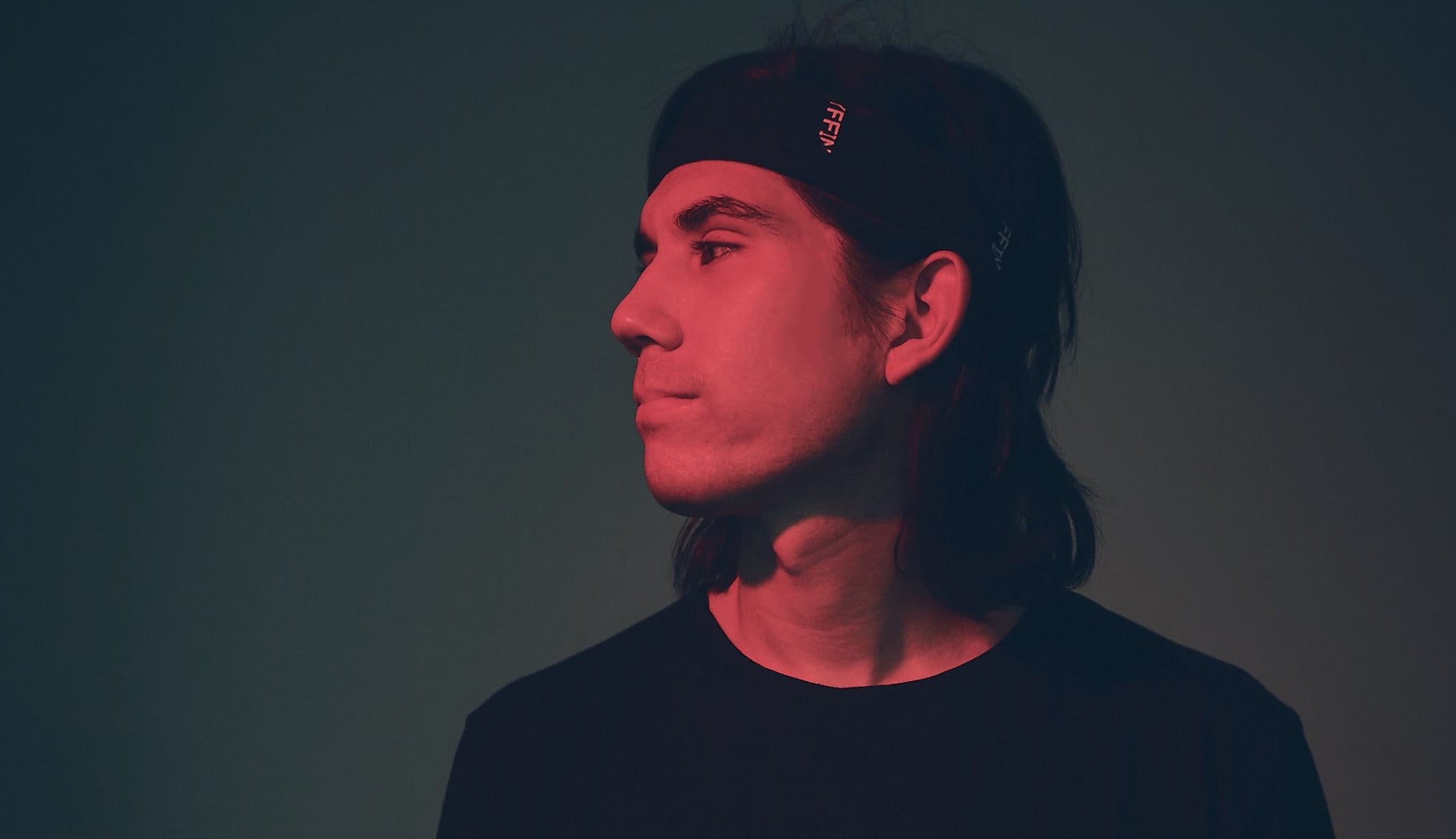 Dan Griffith, known as GRYFFIN is an American DJ, record producer, and musician whose remixes broke waves in 2014 and 2015. His style of house music fuses indie with dance in a tasteful fashion. Born on September 29, 1987, in San Francisco, Gryffin grew up as a classically trained pianist and learned to play guitar at a very early age. He played in bands to improve and perfect his instrumental abilities before entering into the world of music production at the University of Southern California.

GRYFFIN released his first debut single titled ‘Heading Home’ on January 22, 2016, with an official music video in May 2016. Refining his skills throughout college and beyond, Gryffin blossomed into his artistic mastery and became adored by fans all over the world. He unveiled his live performances with a World Debut at Snow Globe Music Festival in 2017 to connect with his fans. He gained recognition for remixing some well-known songs such as Tove Lo’s “Talking Body”, Maroon 5’s “Animals” and Years & Years “Desire”.

Gryffin headlined his own North American Tour in 2019.