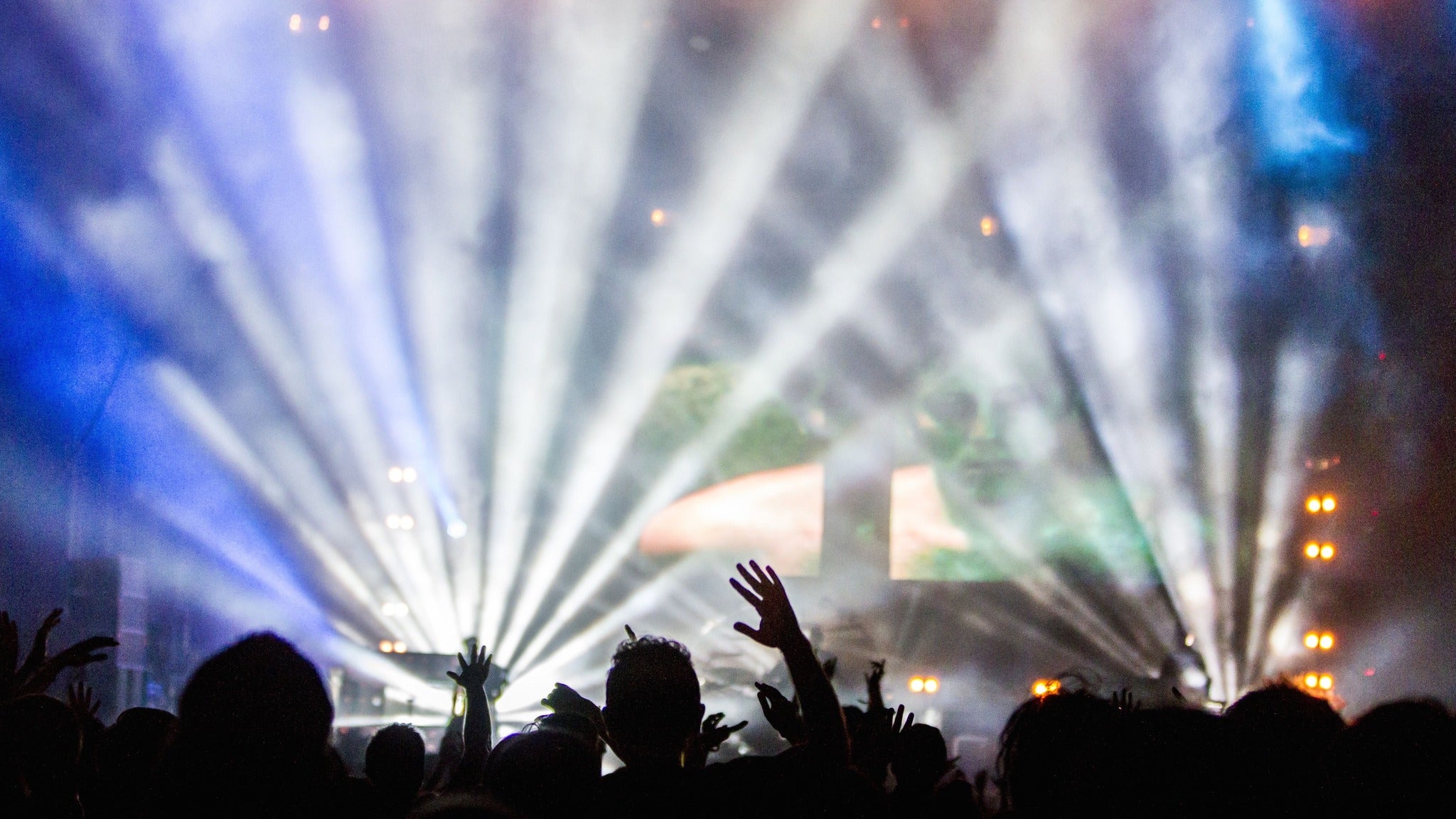 FENCES is a classic story of father and sons, dreams and disappointments set in segregated Pittsburgh in the 1950s by American playwright August Wilson. The play explores the evolving African-American culture and challenges the realities of the American Dream. The attention of the play is given to an excellent baseball player, Troy, a 53-year-old head of household who struggles to provide a proper and comfortable living to his family. He lives with his wife Rose, son Cory, and his younger brother Gabriel, an ex-soldier.

FENCES was first developed at the Eugene O’Neill’s Theatre Centre’s 1983 National Playwrights Conference. It had its world premiere at the Yale Repertory Theatre in 1985 with a subsequent production at The Goodman Theatre. The first Broadway revival of the play opened at the Cort Theatre in 2010. The play won the 1987 Pulitzer Prize for Drama and the 1987 Tony Award for Best Play. The revival was also nominated for 10 Tony Awards and won three awards including Best Revival of a Play, Best Actor in a Play, and Best Actress in a Play.

Do not miss the play and find out how Troy and his family move forward in their journey.