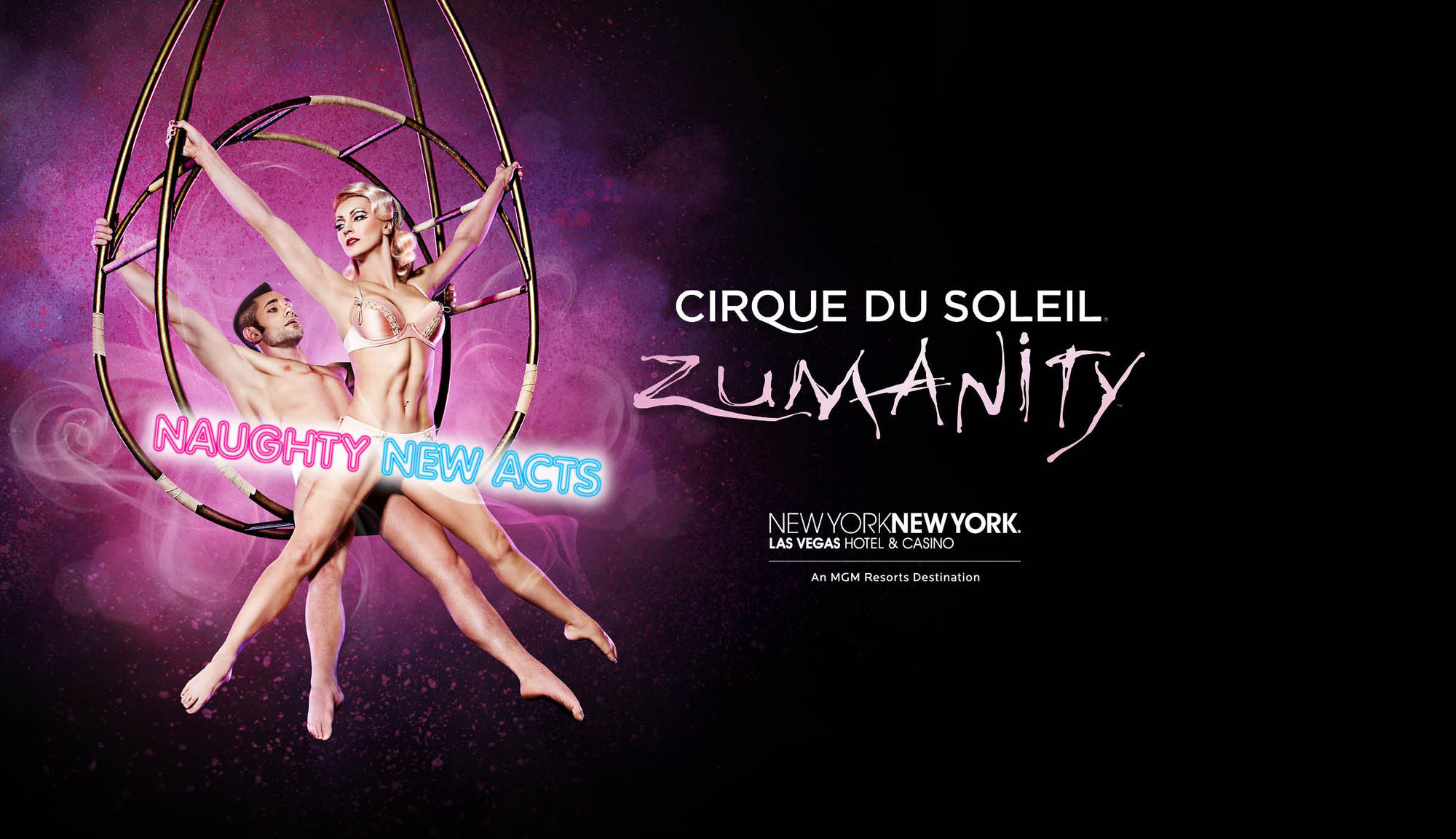 Cirque du Soleil founder Guy Laliberte had been offered the chance to create a new show to which he wanted something completely new and different. In awe of living new experiences, he was interested in the idea of creating a show that explored human sexuality rather than the other family-oriented shows.

On January 20, 2015, the show came with a remake in which 30% of the show was changed from its original concept. The show now features new choreographed dance segments, updated music, costumes, comedic acts, characters, artists, and also multiple acts in which men dance in high heels.