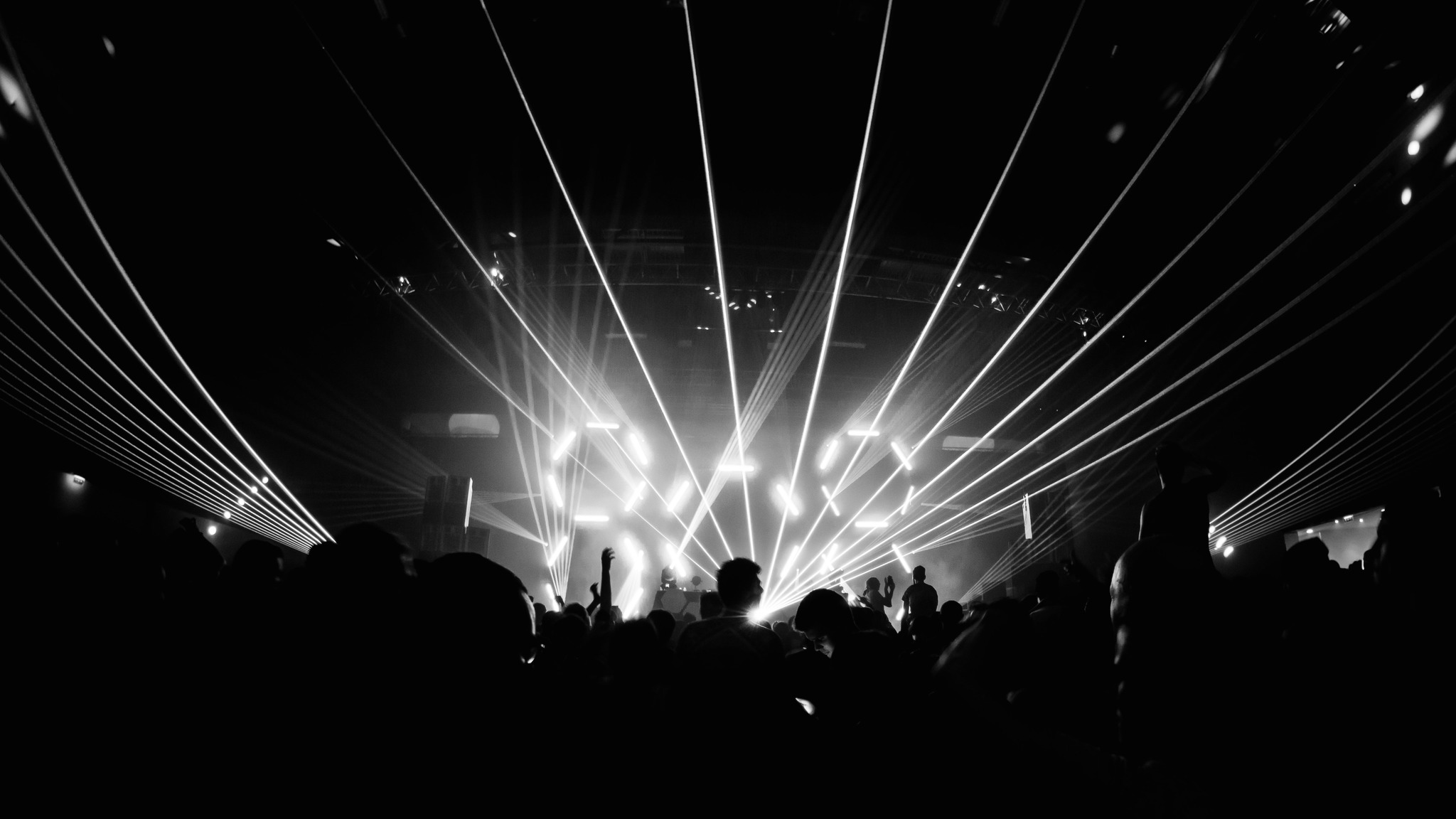 Whitey Johnson is the blues persona of Gary Nicholson. The singer-songwriter grew up in Texas and now lives in Tennessee and performs worldwide. There are many versions of Whitey’s story, the artist who has made a living making music for over 30 years, and yet he still remains unknown to the world. He is frequently joined by all-star bands in Nashville, Austin, Dallas, and LA for his performances. In addition, Whitey Johnson’s alternate persona, Gary Nicholson, has written songs recorded by blues and rock legends including BB King, Etta James, Bonnie Raitt, Keb Mo, Delbert McClinton, Gatemouth Brown, James Cotton, Junior Wells, Shemekia Copeland, John Mayall, and many others.

Whitey calls his music the “feel better blues” with songs including “Use the Blues to Make You Feel Better” and “Upside of Lonely”. He won two Grammy awards in his productions for Delbert McClinton in the “Best Contemporary Blues” category. He was inducted into the Texas Heritage Songwriter’s Association Hall of Fame in 2011 and has also served on the board of The Blues Foundation.

Whitey Johnson learned to play guitar watching Texas legends and brings a deep respect for all his heroes in his own style. Experience Whitey Johnson performing live at Antone’s in Austin, Texas and get a chance to be featured by Eventsfy and win prizes.