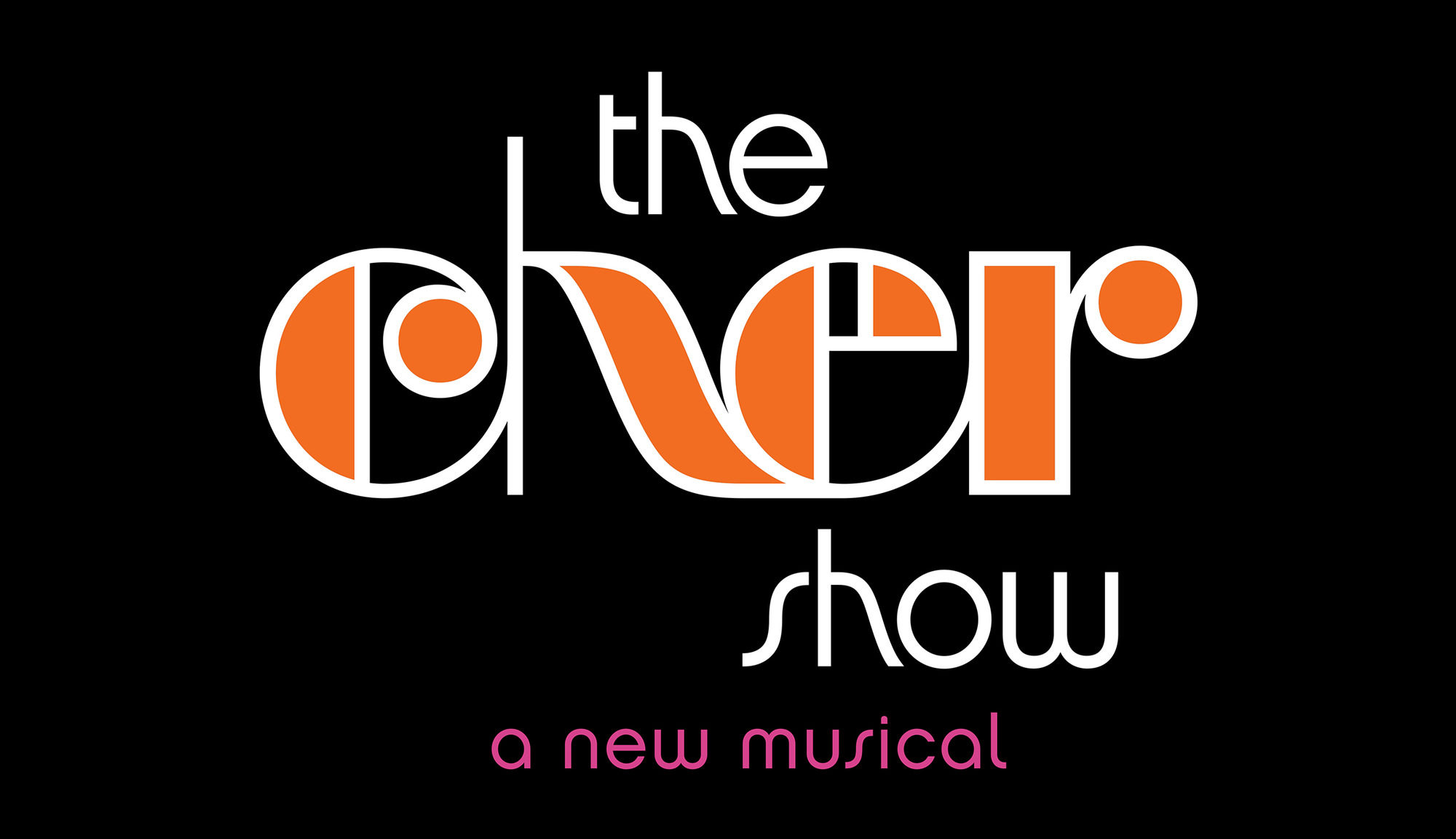 The Cher Show is the Tony Award-winning musical that tells the story of the early life and career of Cher. The show brings the amazing career of this pop diva to the stage and is so packed-full with Cher that it requires three women to play her part: the kid starting out, the glam pop star, and the icon.

Directed by a Tony Award nominee Jason Moore and featuring a book by three-time Tony Award nominee Rick Elice, the musical had its first world premiere at the Oriental Theatre, Chicago, on June 12, 2018, and opened on Broadway in December 2018.

The Cher show has an amazing team of talent and has already gained huge popularity after the shows world premiere. Filled with all the extravagant costumes that Cher made, fast-paced choreography, and her most popular hits, the musical also features characters like Sunny Bono along with other important figures in Cher’s life.

The Cher Show includes 35 smash hits, six decades of stardom, two rock-star husbands, a Grammy, an Oscar, an Emmy, and numerous Tony-award winning Bob Mackie gowns. Do not miss the all-in-one fabulous musical at the Neil Simon Theatre and book your tickets now!