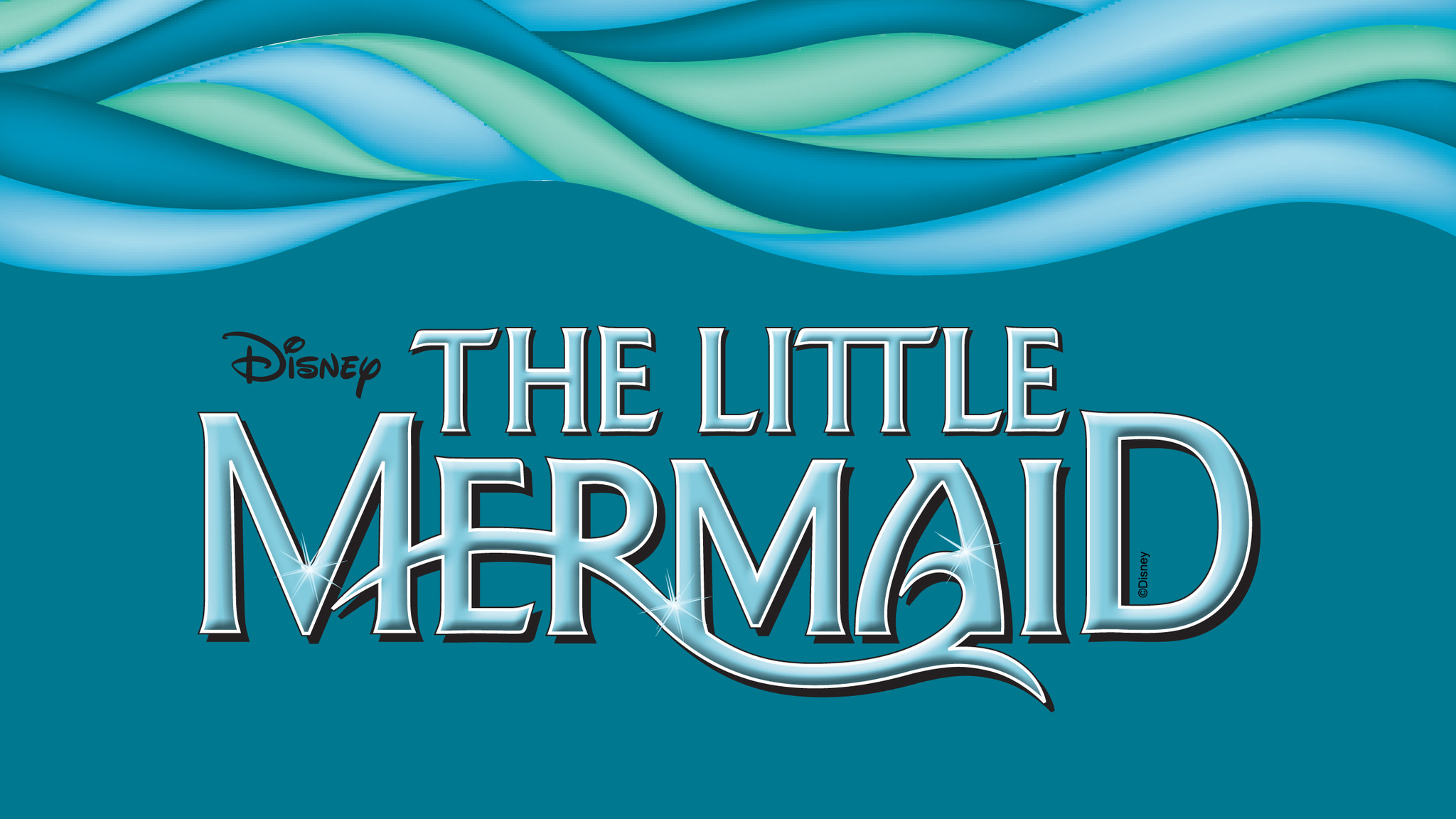 The story centers around a young mermaid named Ariel, who is willing to give up her life in the sea and her identity as a mermaid. She falls in love with a human prince while watching his birthday celebration on a ship. The little mermaid saves the prince from drowning when a violent storm hits the sea. The prince never sees the Little Mermaid who saved his life. The mermaid makes a deal with the sea witch to become human and try to win his love.

The musical is an underwater setting with creatures of the sea requiring technical set designs to create the gliding illusion of being in an ocean. Gear up and buy tickets to an unforgettable experience of the sea live.