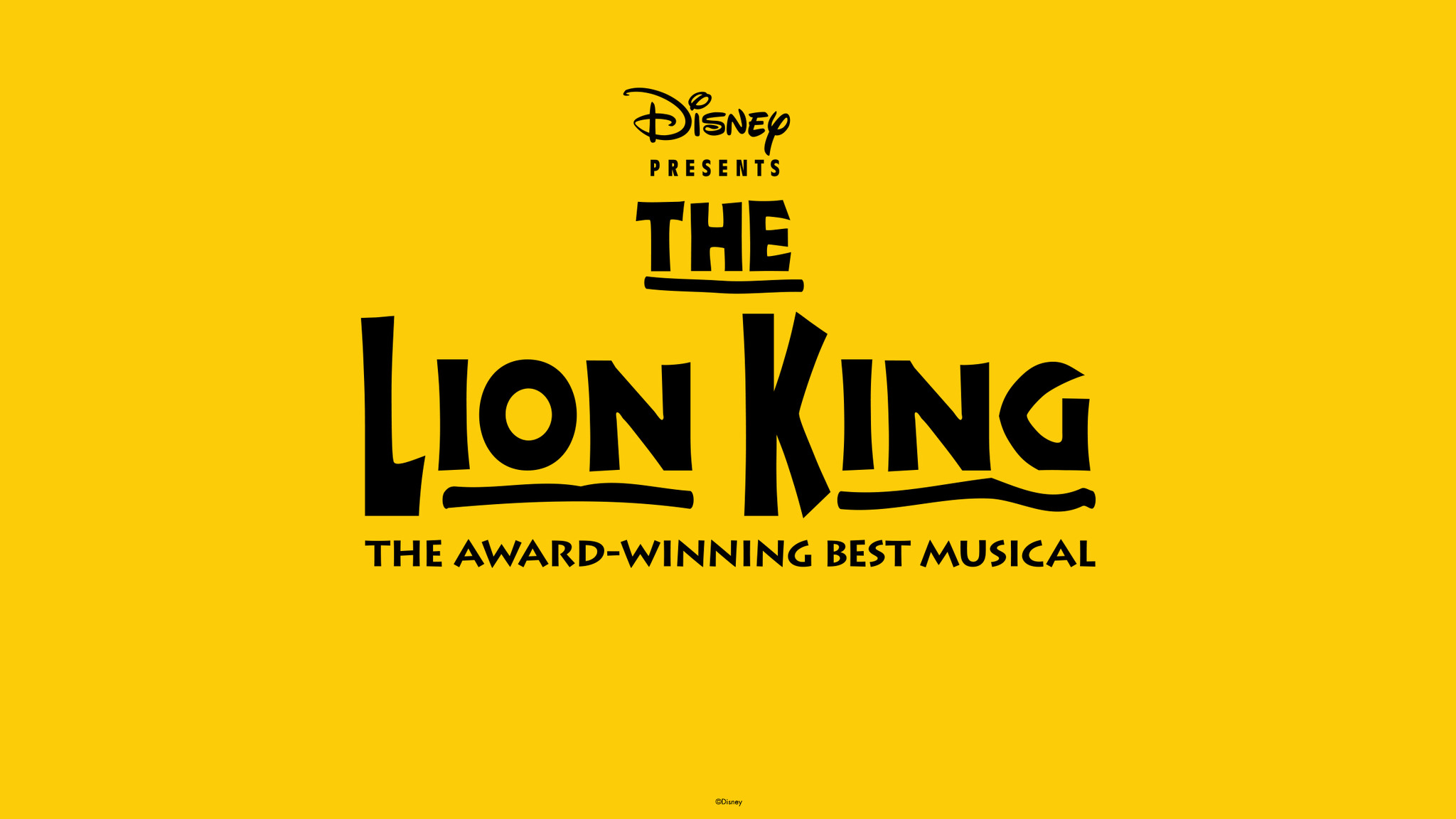 A lively stage adaptation of hope and adventure, The Lion King is the story of a young lion prince living in the flourishing African Pride Lands. This long-running musical has thrilled audiences for more than 20 years with its heartwarming story of family and the circle of life. The lion cub Simba, who is born in the African heartland, is destined to become king. An unthinkable tragedy occurs when Simba’s wicked uncle, Scar, takes his fathers life. Eventually accompanied by his two unlikely friends, Simba starts a new by leaving his loss and the life he knew behind.

Lion King has become one of the most awe-inspiring productions ever brought to life on stage. The musical has received 6 Tony Awards including one for director, Julie Taymor who became the first woman to win a Tony Award for directing a musical.

The musical has been seen by more than 65 million people around the world since its Broadway premiere in 1997. Book your tickets to this amazing musical which has found its way into the hearts of millions.