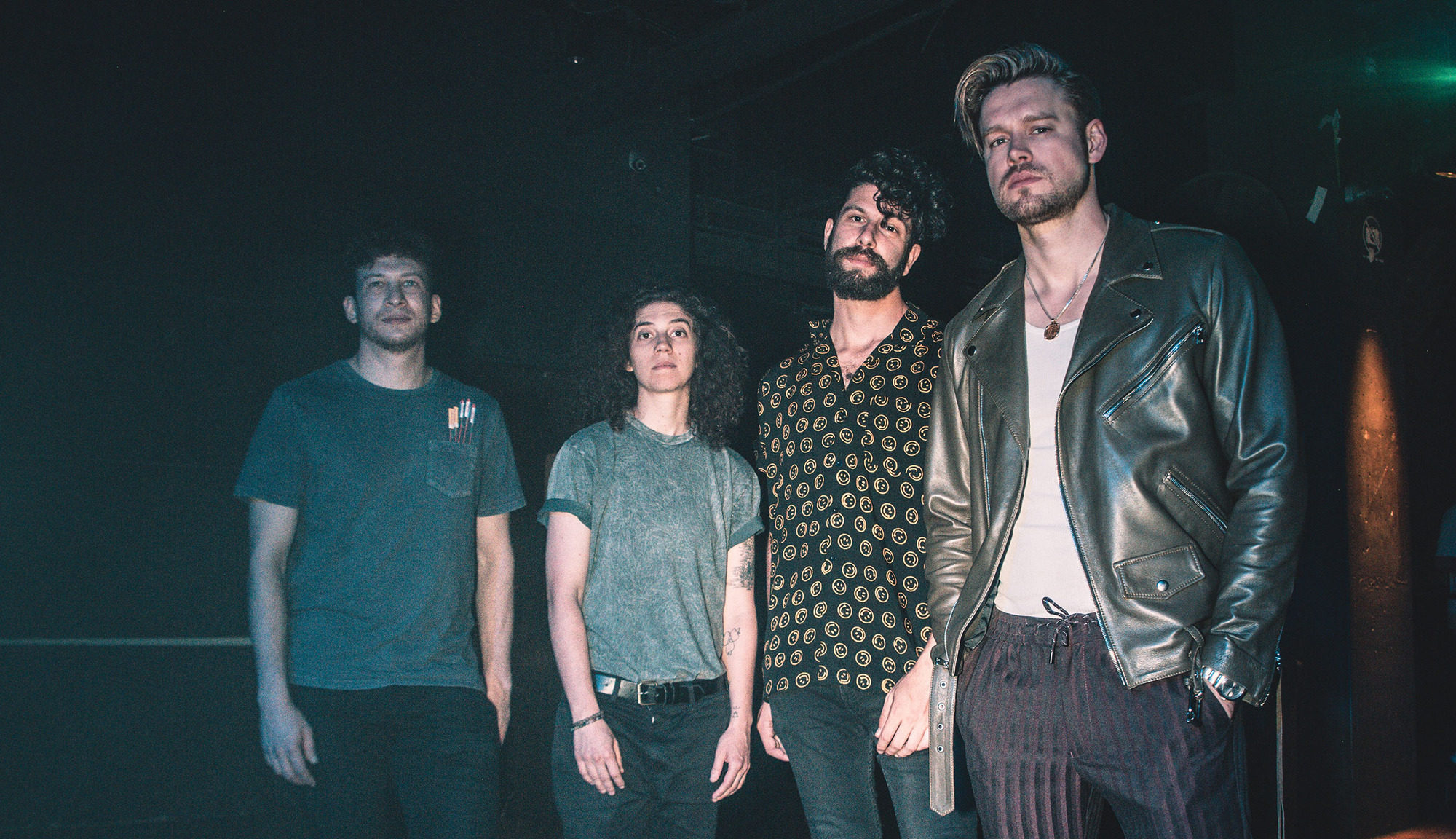 Chord Paul Overstreet is an American actor, musician, and singer-songwriter born and raised outside of Nashville along with 5 siblings. Encouraged by his parents to pursue music he started playing the mandolin at an early age and moved on to drums, flute, piano, and guitar.

Overstreet began to pursue his passion for performing after graduating from high school. After two unsuccessful years, he started an acting career and starred in the web series ‘Private’. Chord is also known for his role as Sam Evans on the Fox television series Glee. With the support from his new fan base, Chord decided to again pursue his passion for music. He signed with the Safehouse Records in 2015 and released 2 singles, “Homeland” and “Hold On”. Chord’s musical influences include James Taylor, David Gray, Jimmy Buffett, Bob Dylan, Paul Simon, and Hall & Oates.

Chord, with his newfound independence, tells his own stories through his style of modern and classic music.