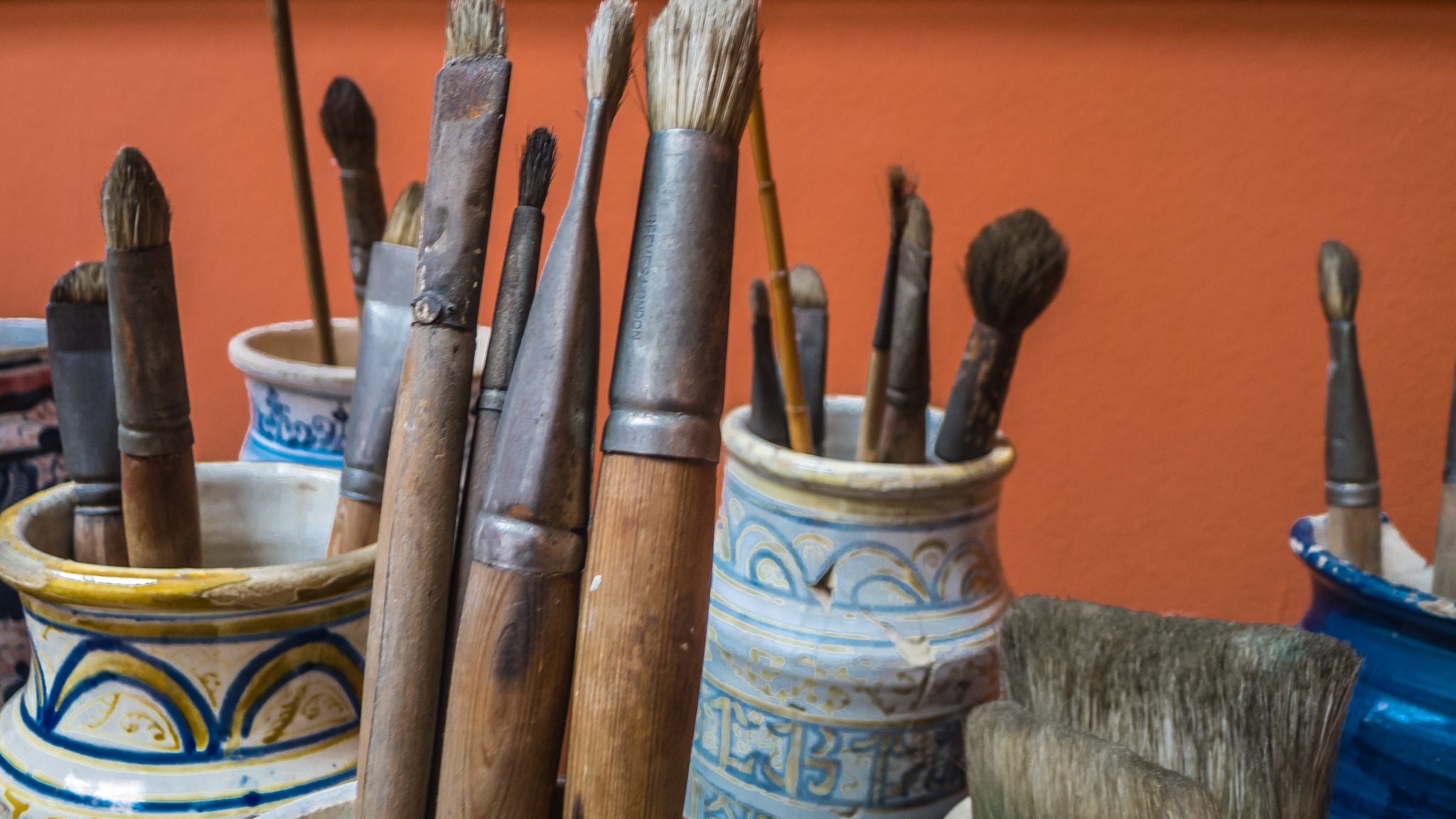 An engaging, educational and inspirational experience based on the enduring legacies of all forms of music provides unique learning opportunities for all. The GRAMMY Museum is an exciting and interactive celebration of the power of music consisting of four floors including historical music artifacts displays, interactive instrument stations and recording booths, and a 200-seat Clive Davis theater. The museum was first opened in 2008 in Downtown, Los Angeles (LA) and gradually expanded to other places.

In autumn 2017, The Grammy Museum opened up at the Prudential Centre, Newark, New Jersey. Inspiring thousands of young and local school students, the museum has presented over 300 dynamic educational programs since beginning.

Plan a visit to explore The GRAMMY Museum on April 30, 2019, at the Prudential Centre to know about the art and technology of the recording process, the legacies of all forms of music, the creative processes, and the history of the GRAMMY Awards – the premier recognition of recorded music accomplishment. Too much to explore including genres from Rock and Hip-Hop to Country, Classical, Latin, and Jazz.