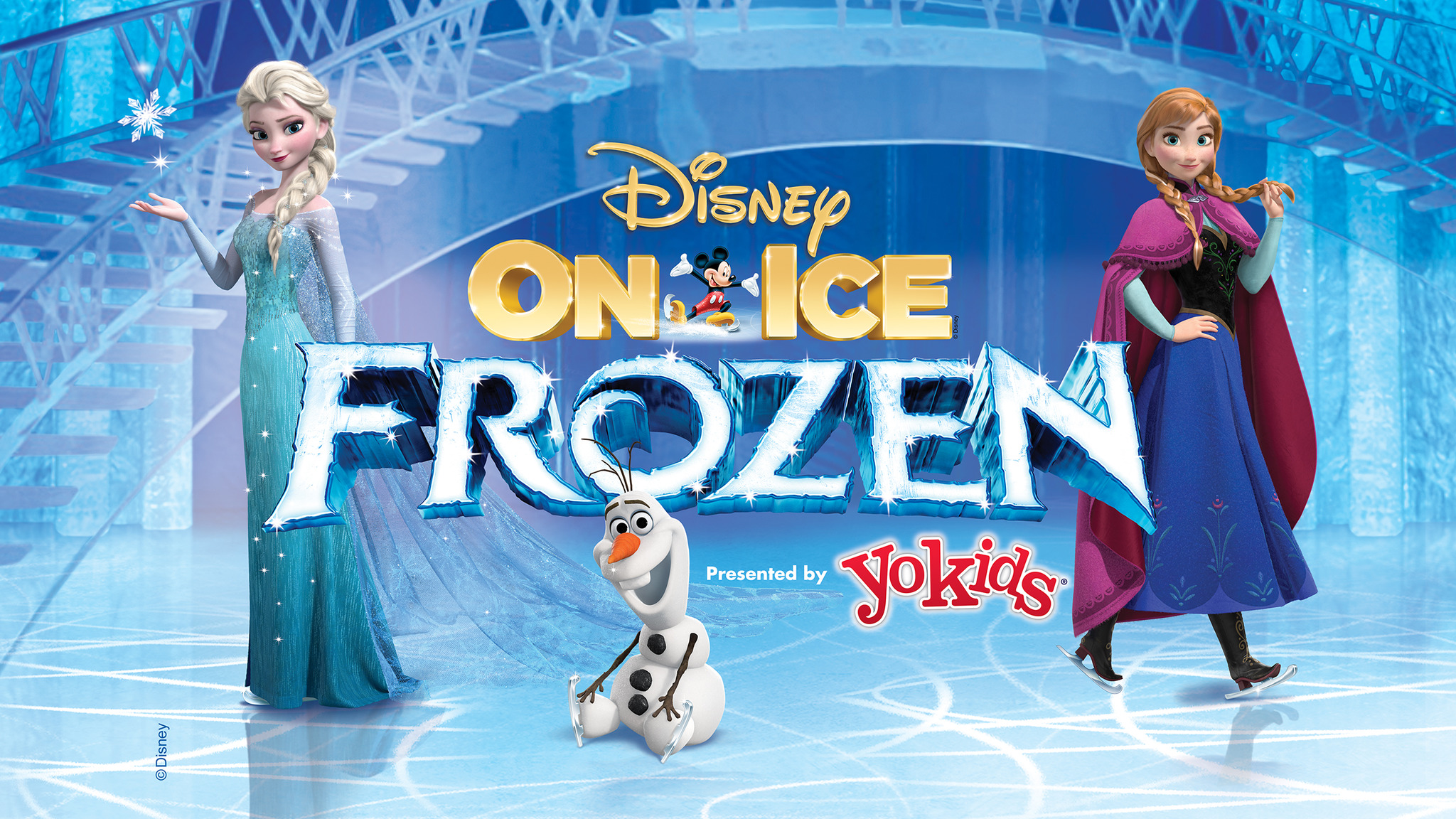 Disney’s FROZEN is a rich educational experience designed for students, fans, teachers, and guests to deeply engage with Frozen- The Broadway Musical. Following the timeless tale of two sisters, Elsa and Anna, Disney’s FROZEN is one of the most popular and highest grossing animated film of all times. The stage is backed by sensational special effects, incredible sets, costumes, and unforgettable performances displaying the two women on their journey to find themselves who have been torn apart by a big family secret.

The show has been penned down by a husband and wife team, Academy Award winner Kristen Anderson-Lopez and Tony Award and Oscar winner Robert Lopez including 12 all-new tunes written just for Broadway. This Disney production is a must see especially for any Broadway fan as it broke the box office records during its opening week at the St. James Theatre in New York.

Frozen- The Broadway Musical is not advised for children aged under 4 but is recommended for ages 8 and above. Presenting a spectacular stage production: one woman struggles to find her voice while the other sets on an adventure to bring her family all together.

Join the two women on their enchanting journey on May 01, 2019, at St. James Theatre, New York.