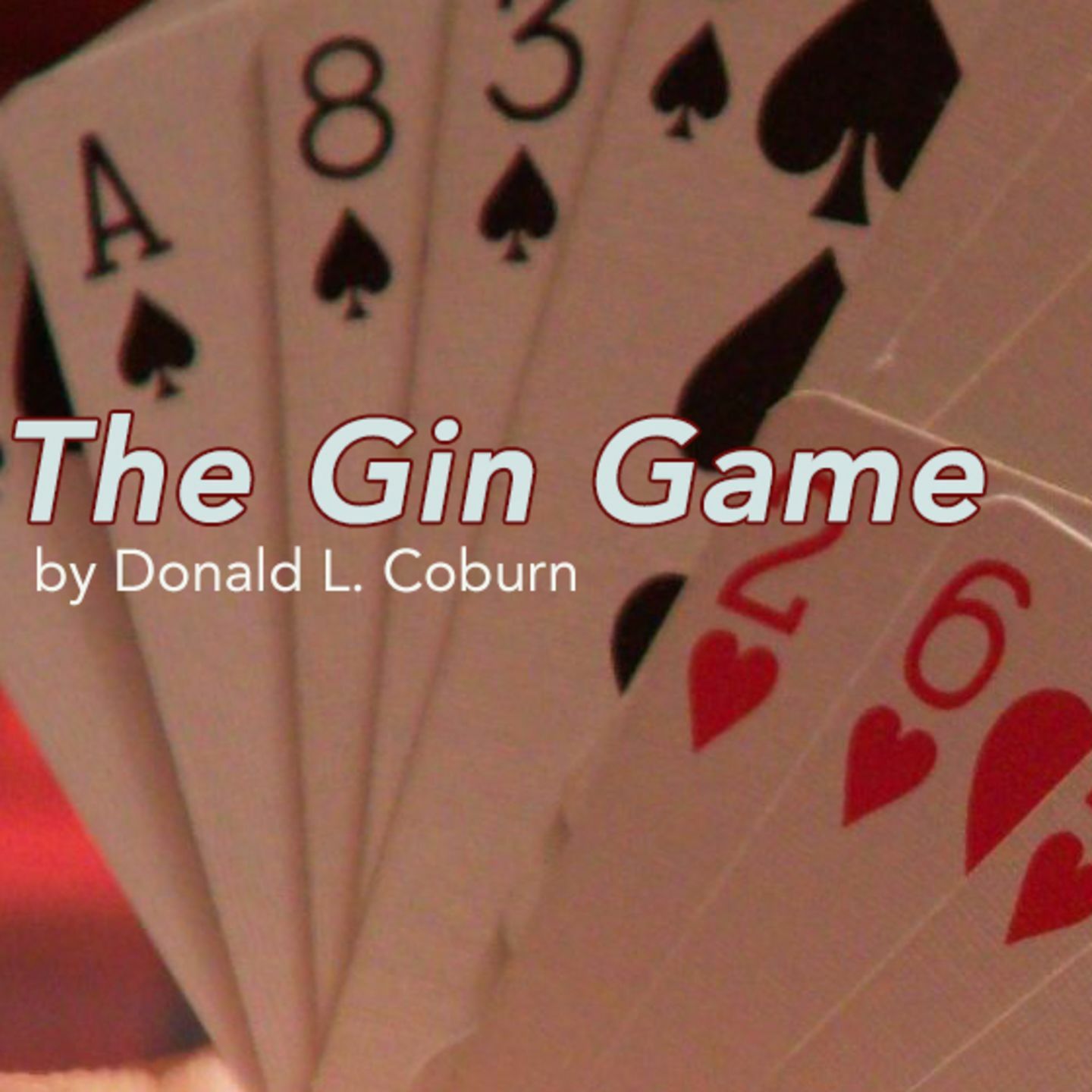 The Gin Game is a two-person tragic-comedy play by Donald. L. Coburn. The play is about a conflict between a man Weller Martin, and a woman Fonsia Dorsey who uses a card game as a metaphor for life. It premiered at the American Theatre Arts in Hollywood in September 1976.

The two elderly residents who both don’t seem to have any friends, strike up an acquaintance and begin to enjoy each others company. Weller and Fosnia begin playing a series of games including Gin Rummy, where the latter always wins. During the games they get to know about each others’ families and their lives outside the world of cards but these deep conversations ultimately turn into battles as well.

The Gin Game opened up on Broadway on October 6th, 1977 at the John Golden Theatre with more than 517 performances. Directed by Kip Niven, the play went on to be presented at the Actors Theatre of Louisville festival of new plays, the Long Wharf Theatre in July of 1977, and the Wilbur Theatre in Boston.

Book your tickets fast for the winner of 1978 Pulitzer Prize-winning show.