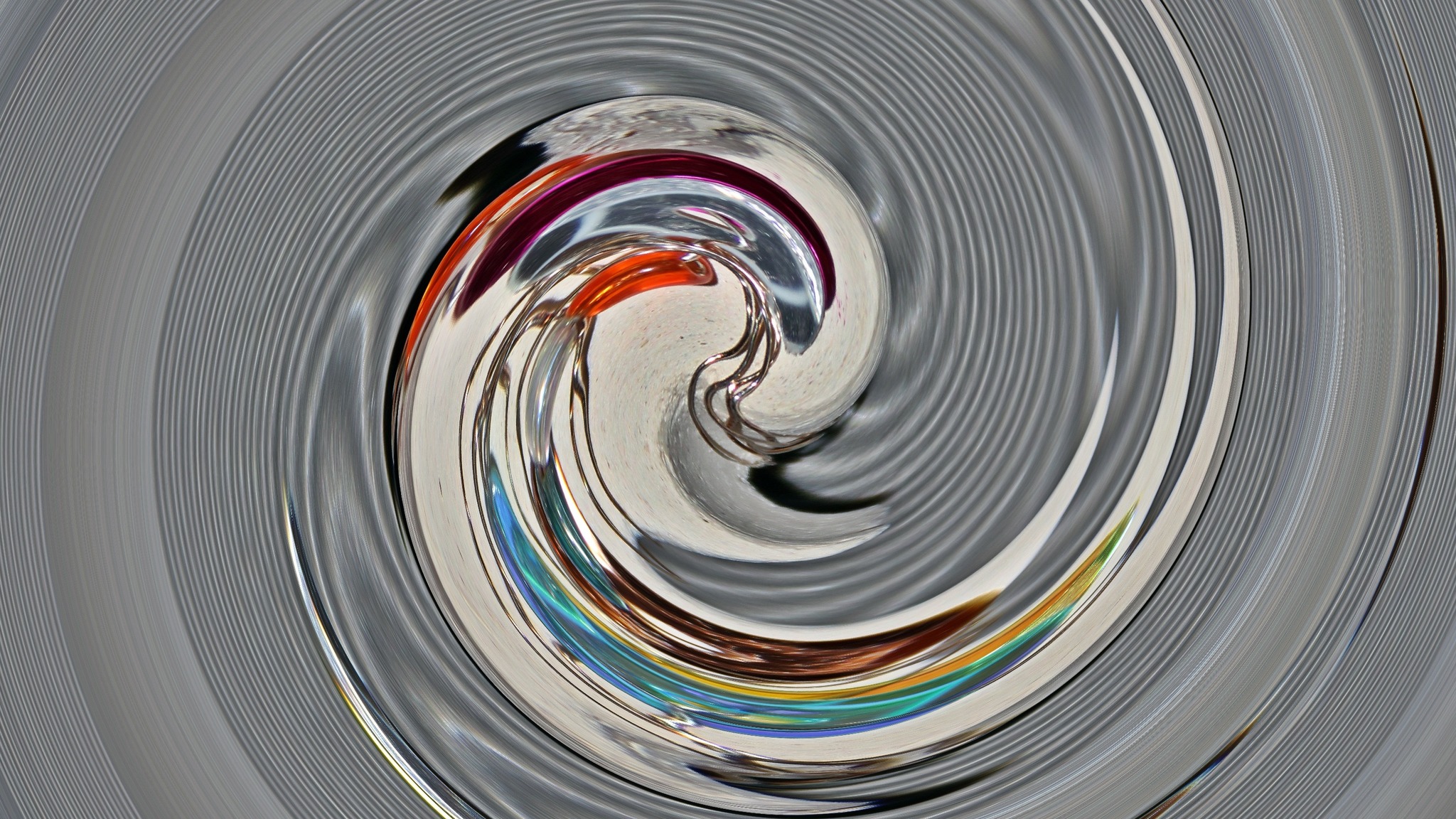 Calvin Gilmore, a farm boy who grew up singing in the church gave birth to a new sound on the beach, The Carolina Opry. The original venue was a modest 1000-seat theatre located one block from the Main Street in Surfside Beach.

The show was a huge success being sold out night after night. In 1993, following the grand success, a second show also opened up in North Myrtle Beach, South Carolina as The Dixie Jubilee. Both of the shows were brought together in 1993 to a 2200-seat, state-of-the-art showplace under The Carolina Opry.

This award-winning show is home to many additional award-winning productions blending two hours of high-energy music, comedy, and dance. Do not miss the show featuring a cast of over 35 of the nation’s most talented performers with the best hits of yesterday, today and everything in between!