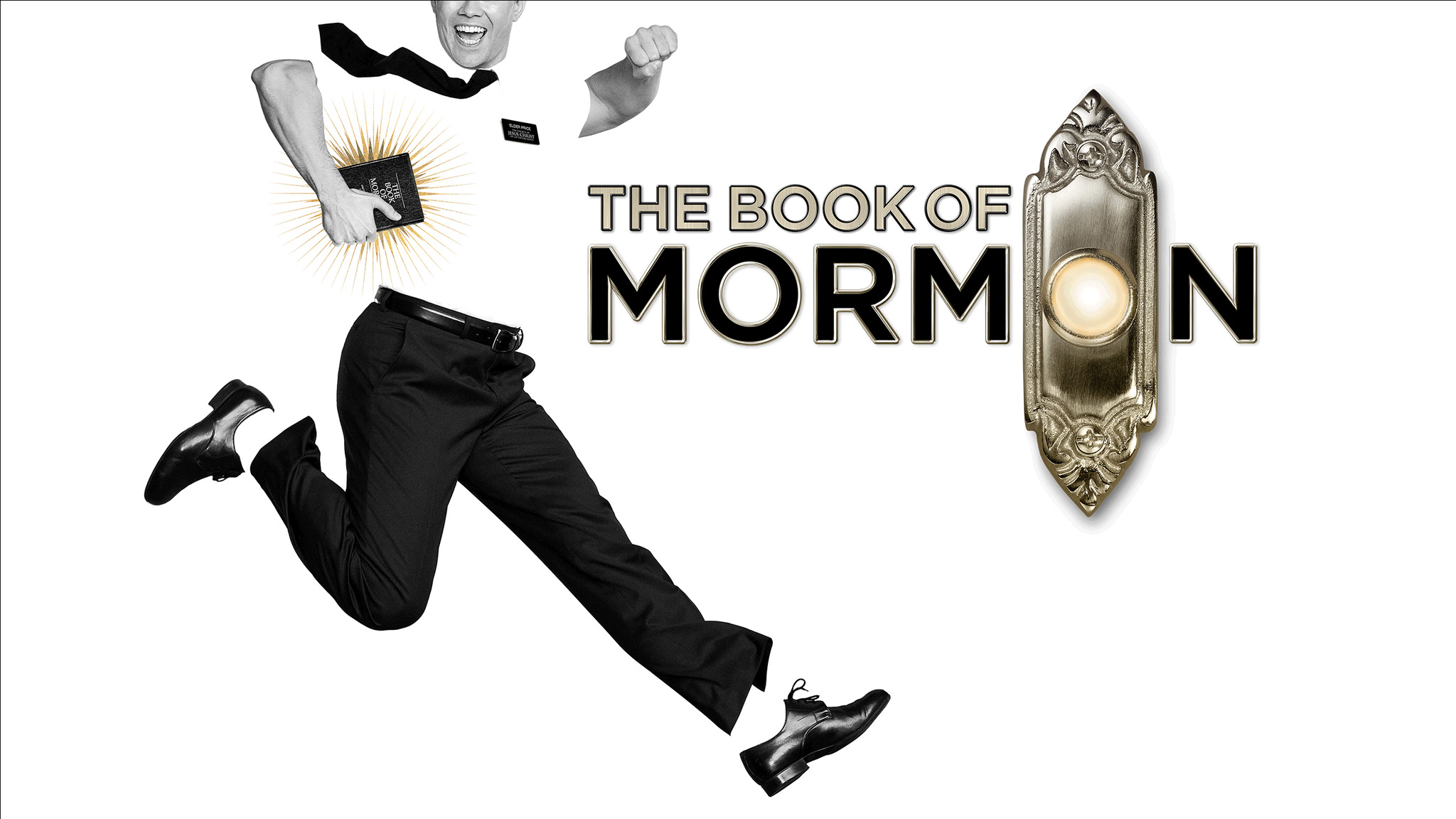 The Book of Mormon (NY)

Having established itself as one of London’s most popular musicals and regarded as some of the hottest tickets in town, the Book of Mormon is a musical comedy, first staged in 2011, that makes light of various Mormon beliefs and practices, but ultimately endorses the power of love and service. The Book of Mormon follows two young missionaries being sent to Uganda in order to convince the citizens to follow the Mormon religion. The musical’s script, music, and lyrics were written by South Park creators Matt Stone and Trey Parker along with Avenue Q’s Robert Lopez.

The two missionaries set out on their mission to Africa and are challenged by a society plagued with poverty, AIDS, and violence. The musical features hilarious songs like “Hello”, “All American Prophet”, “I Believe” and “I Am Africa”. The Book of Mormon broke box office records during its’ run at the Eugene O’Neill Theater in New York.The Book of Mormon (NY)

The musical was awarded nine Tony Awards, some of which were Best Musical, Best Original Score, Best Direction of a Musical, etc and also a Grammy Award for Best Musical Theatre Album.

Do not miss the chance to attend the musical and book your tickets by exploring events by Genre at Eventsfy.com.