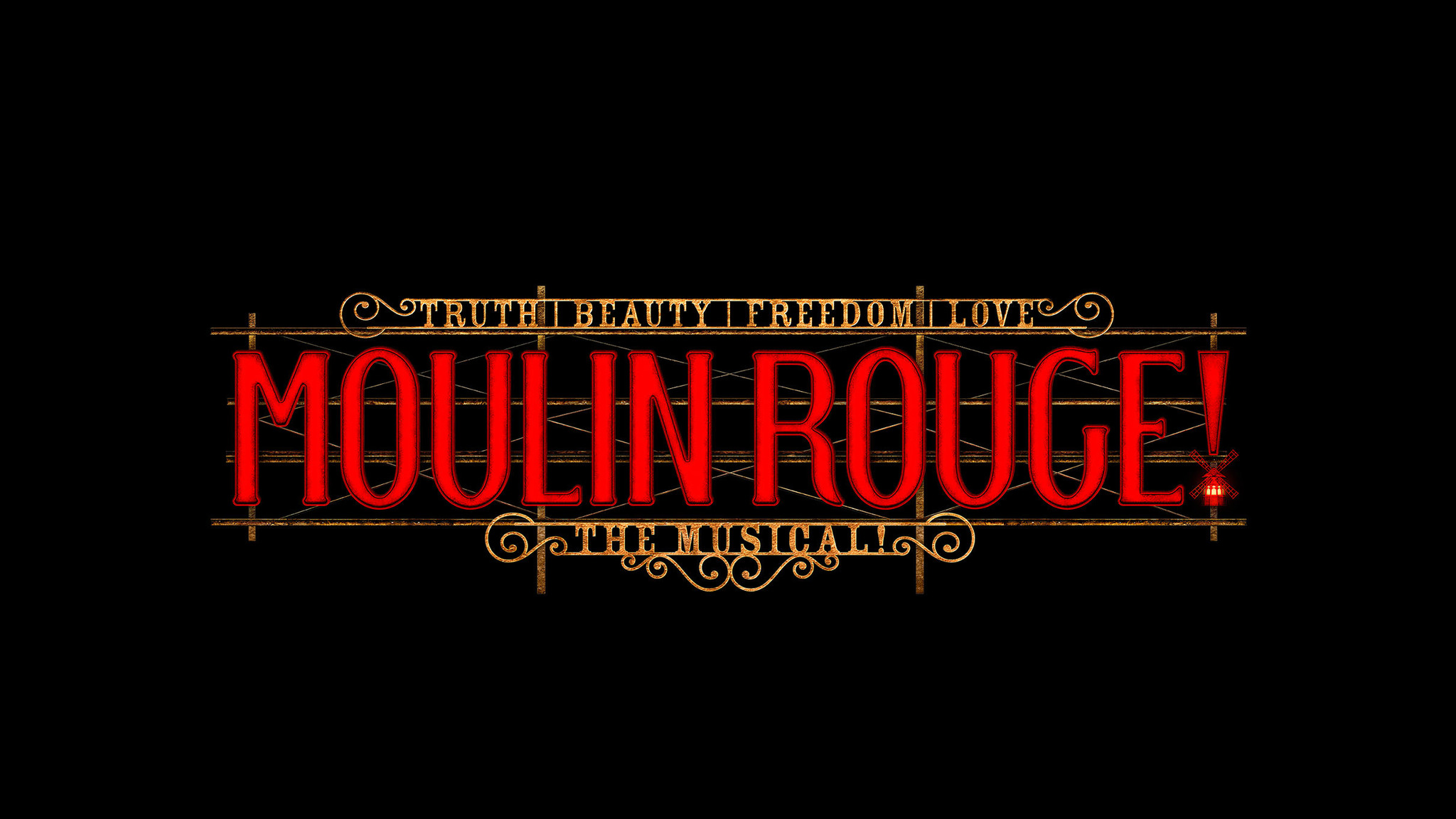 Moulin Rouge! is a jukebox musical and a fictional story written by John Logan. The musical is based on the 2001 film directed by Baz Luhrmann and written by Luhrmann and Craig Pearce. The story is about Christian, a young composer, who ends up falling in love with the cabaret actress Satine, the star of the Moulin Rouge.

Baz Luhrmann’s film came to life on stage in the form of a new musical mash-up and premiered in July of 2018 at the Emerson Colonial Theatre in Boston. On November 19, 2018, it was announced to open on Broadway at the AI Hirschfield Theatre. Moulin Rouge is more than a musical – it is a theatrical celebration of truth, beauty, freedom, and love.

Enjoy the musical near you by entering the world where bohemians and aristocrats revel in electrifying enchantment, a world of splendor and romance, of eye-popping excess, of glitz, grandeur, and glory! Do not miss the musical premiering on June 28, 2019, and book your tickets soon at Eventsfy.com.