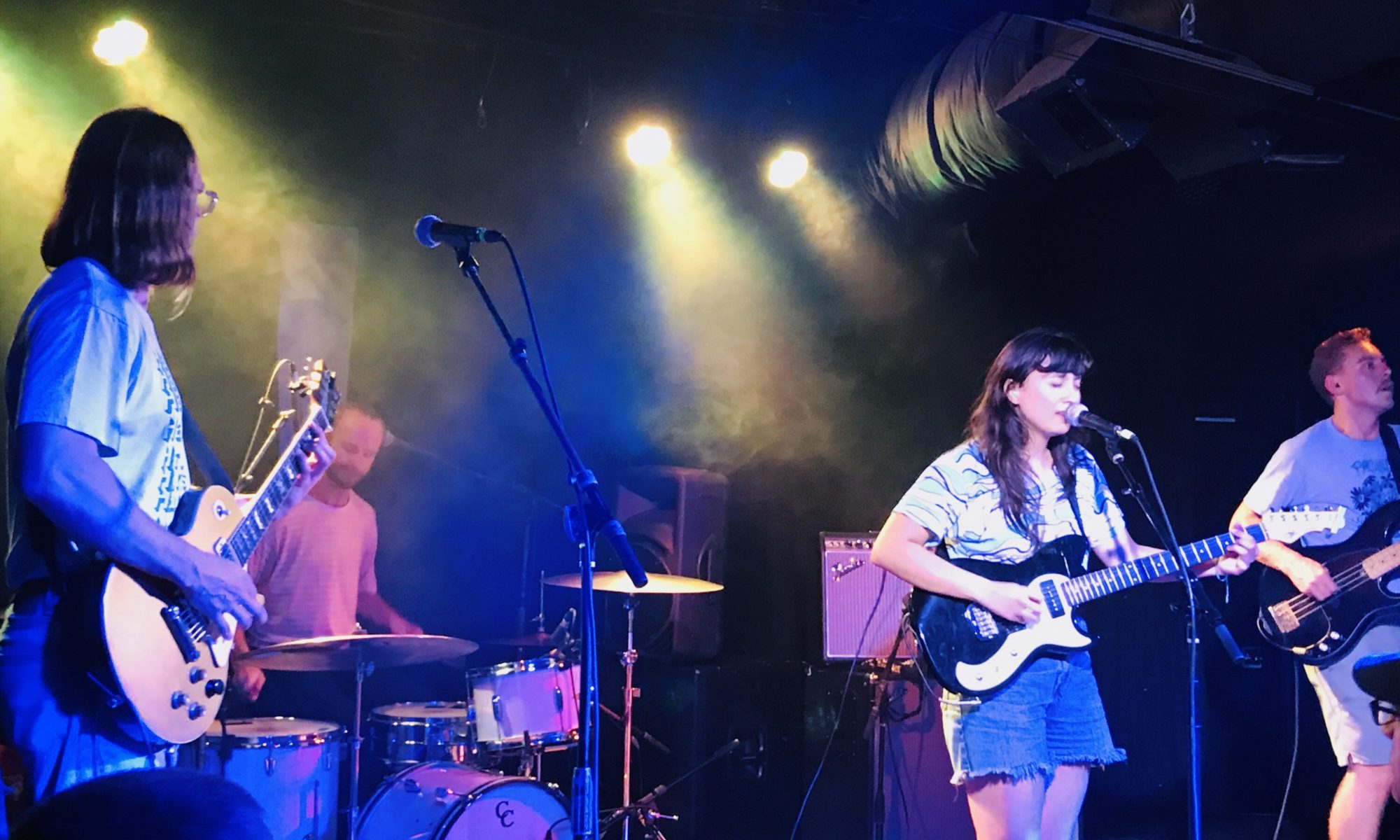 New Zealand Indie rock band The Beths stopped by Seattle’s retro Chop Suey nightclub last night as part of their 2019 North American summer tour in support of their album ‘Future Me Hates Me’. The album has been noted as one of most impressive indie-rock albums of the year. Which likely attributes to their sold-out shows. Last night the Seattle venue was packed from wall to wall, and from front to back with hot, sweaty fans anticipating the band’s entrance.

The pop-punk band members, including lead singer and guitarist Elizabeth Stokes, boyfriend and guitarist Jonathan Pearce and bassist Ben Sinclair met in college while studying jazz. They describe their music as ‘guitar music’ and it’s very apparent in the unique sounds and performances. Guitar music is just what they like. Stokes writes most when she’s feeling emotional – either super stoked or super upset. Many of the lyrics on their latest album reflect Stokes feelings about romance and all the self-doubts and over-thinking associated with it.