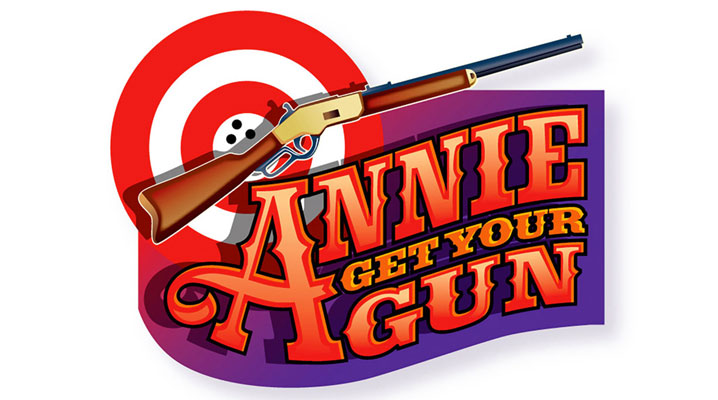 Annie Get Your Gun

Annie Get Your Gun is a fictionalized version of the life of Annie Oakley who starred in Buffalo Bill’s Wild West. It is a musical with music and lyrics by Irving Berlin and book by siblings Dorothy and Herbert Fields.

Annie Oakley is the best shot around, who manages to support her little brother and sisters by selling the game she hunts. She falls head over heels in love with the dashing shooting star, Frank Butler, who headlines the show. Unfortunately, outspoken and straight forward Annie is not Frank’s idea of what a wife should be which makes both of them remain at competitive odds.

Annie is soon initiated into an Indian Tribe whose chief, Sitting Bull, gives her some good advice of throwing a match to win her man. Upon doing so the show ends with the two reconciling. The Broadway production of 1946 was a hit and the musical performed a huge number of performances both in New York and London. Popular songs from the musical include “Doin’ What Comes Naturally”, “You Can’t Get a Man with a Gun”, “Anything You Can Do”, “The Girl That I Marry”, “My Defences Are Down”, and “They Say It’s Wonderful”.