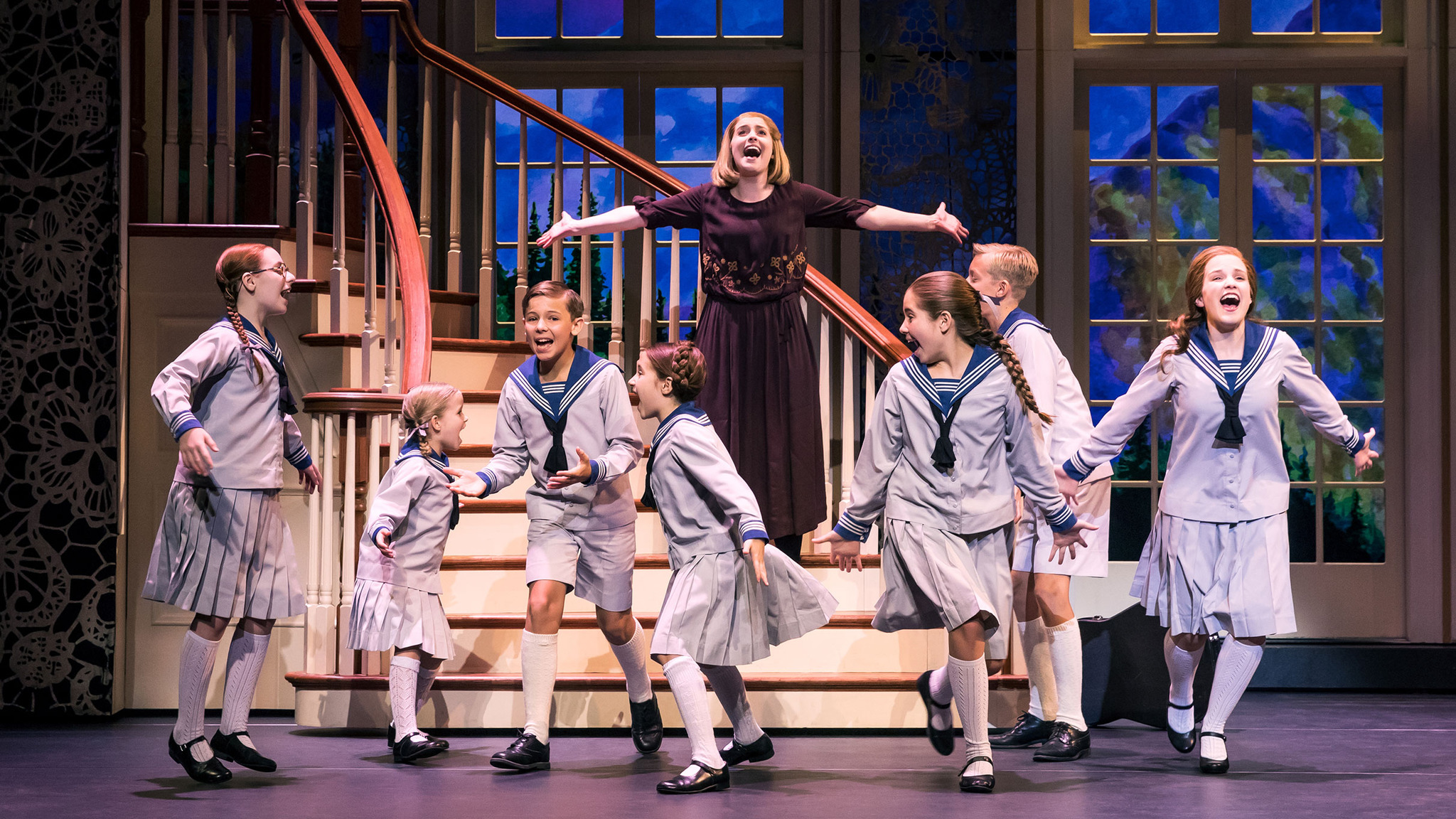 The Sound of Music is arguably one of the most popular film musicals of all time. It is a 1965 American musical drama film starring Julie Andrews and Christopher Plummer. The film is an adaptation of the 1959 stage musical based on the true story of the Trapp Family Singers and won 5 Academy Awards. The Broadway production ran successfully for 3 years with 1443 performances and won 5 Tony Awards in 1959.

Julie Andrews, as Maria Trapp, is sent to the villa of a retired naval officer and widower to be governess to his seven children. As Maria begins to fall in love with the captain, she rushes back to her home to not complicate his family. The children insist she return and soon, Maria and the Captain confirm their love in the song “Something Good.” After bringing love and music into the lives of the family, she marries the officer and together with the children find a way to survive the loss of their homeland to the Nazis.

Get your tickets today at eventsfy.com for an upcoming show of The Sound of Music!