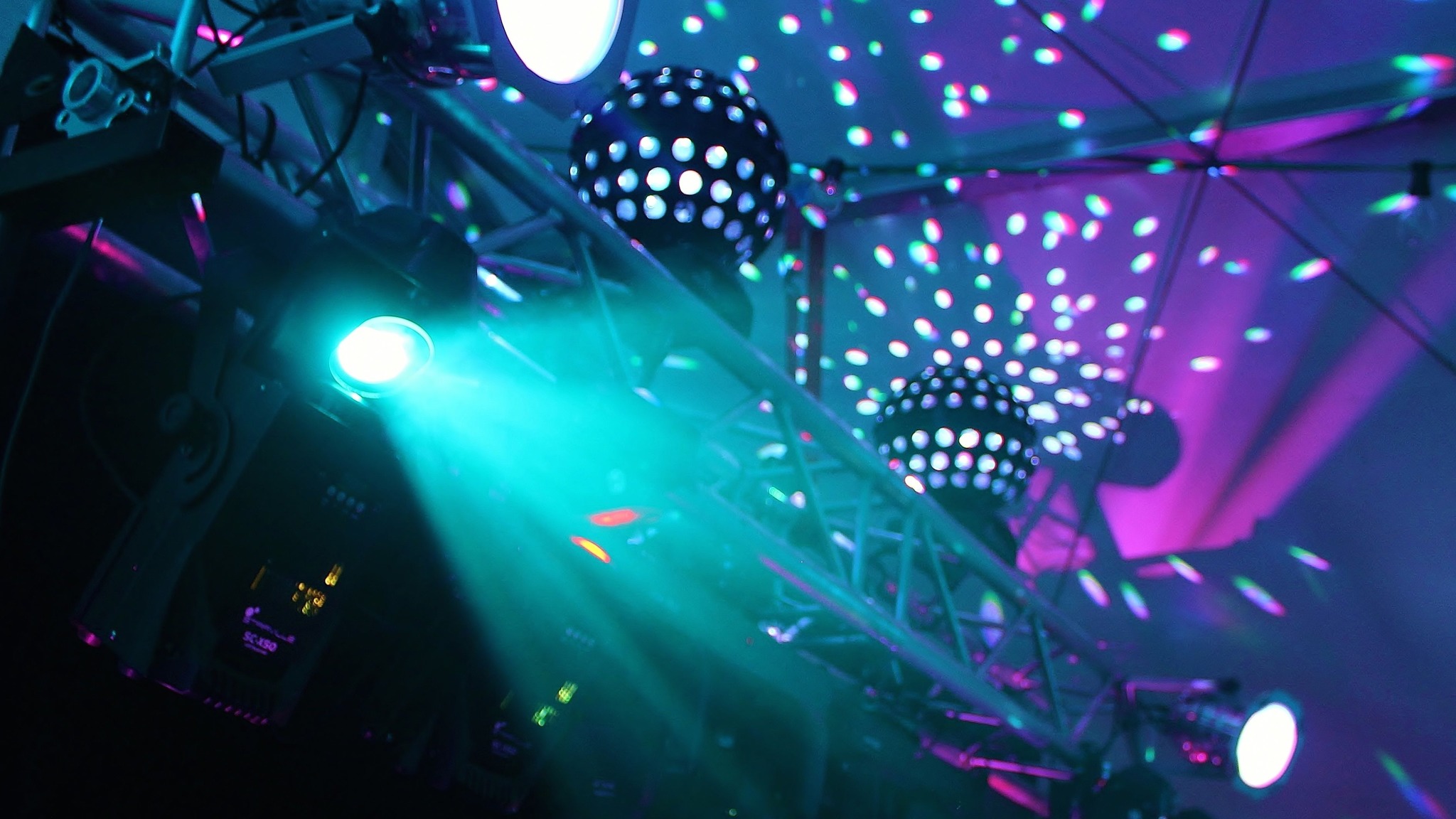 FAN EXPO Boston, formally known as Boston Comic Con is a multigenre convention focused primarily on comic books. It serves as a playground for people of all ages who love different genres such as comic, science, fiction, and gaming. Founded as a one-day show in March 2007, Boston Comic Con has grown each year and expanded to a two day festival in 2009 and a three day festival in 2014.

In 2017, the show was renamed as Fan Expo Boston, after being bought by Informa as a part of their Fan Expo line, and retired the Comic-Con name. The convention now features media guests from film and television, cosplayers, an art auction, gaming room, and an annual costume contest.

FAN EXPO Boston is owned by FAN EXPO HQ, one of the largest entertainment convention groups in North America which hosts over 500,000 fans collectively. Spending a weekend at FAN EXPO Boston can include dressing in your favorite cosplay, getting a professional Photo or Autograph with your favorite actor, viewing inspiring panels and much more! Book your tickets and see Fan Expo Boston live at Boston Convention & Exhibition Center.