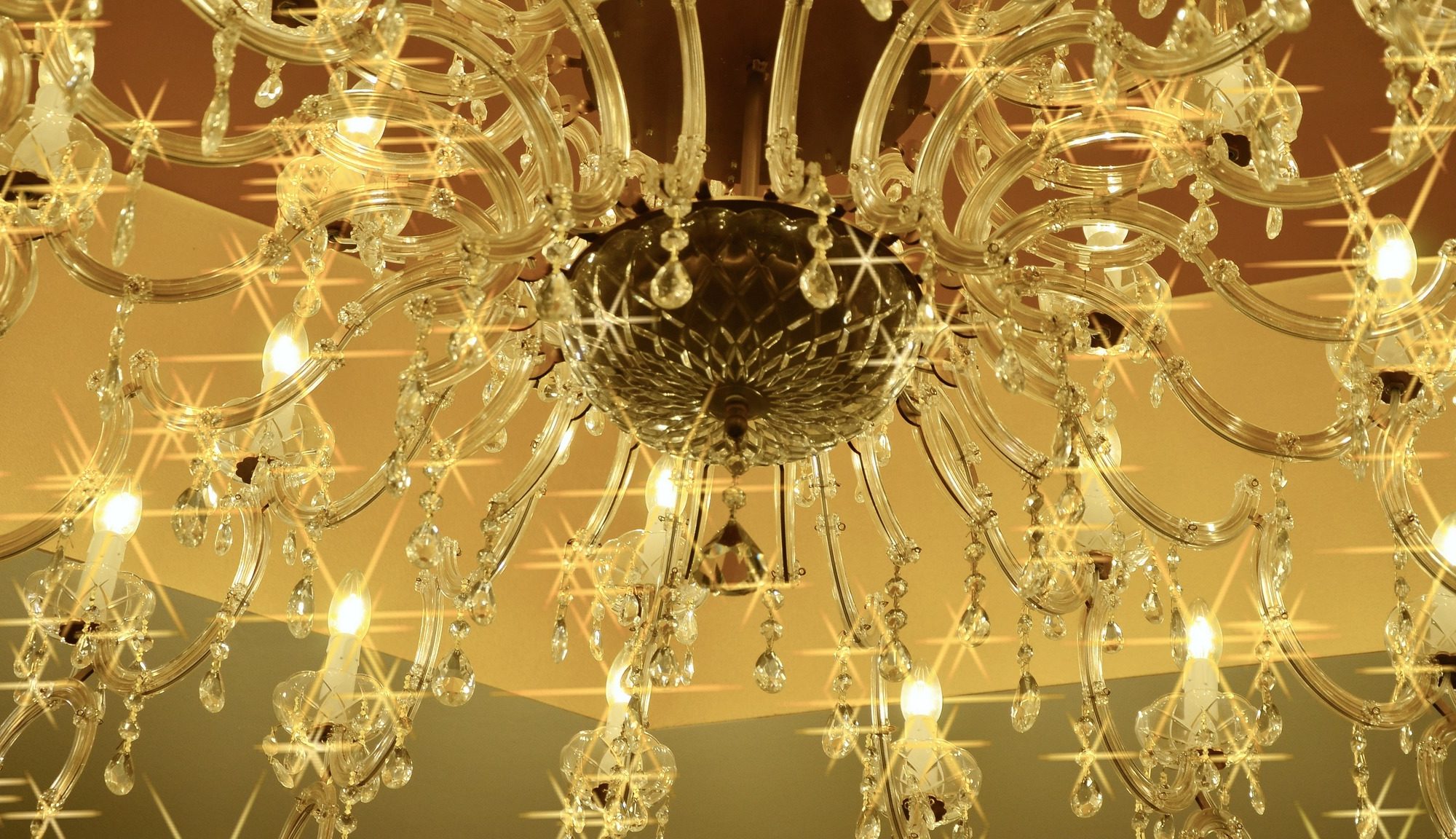 Show Boat is a musical based on Edna Ferber’s best-selling novel of the same name with music by Jerome Kern and book and lyrics by Oscar Hammerstein II. The lyrical masterpiece takes places over 40 years with a span from 1880 to 1927 and concerns the lives, loves, and heartbreaks of three generations of show folk on the Mississippi. They work on the “Cotton Blossom”, a showboat traveling up and down the Mississippi river and experience racism, prejudices, tragic, and love.

The musical follows the lives of the performers, stagehands, and dock workers of the Cotton Blossom. The story primarily follows a young woman named Magnolia, the daughter of the captain, who falls in love and marries Gaylord Ravenal, a troubled riverboat gambler.

Show Boat opened up at the Ziegfield Theatre on December 27, 1927, and ran for 572 performances. The premiere of Show Boat on Broadway was an important event in the history of American musical theatre. Awards for early shows on Broadway did not exist but the late 20th century revivals won both the Tony Award for Best Revival of a Musical and the Laurence Olivier Award for Best Musical Revival.