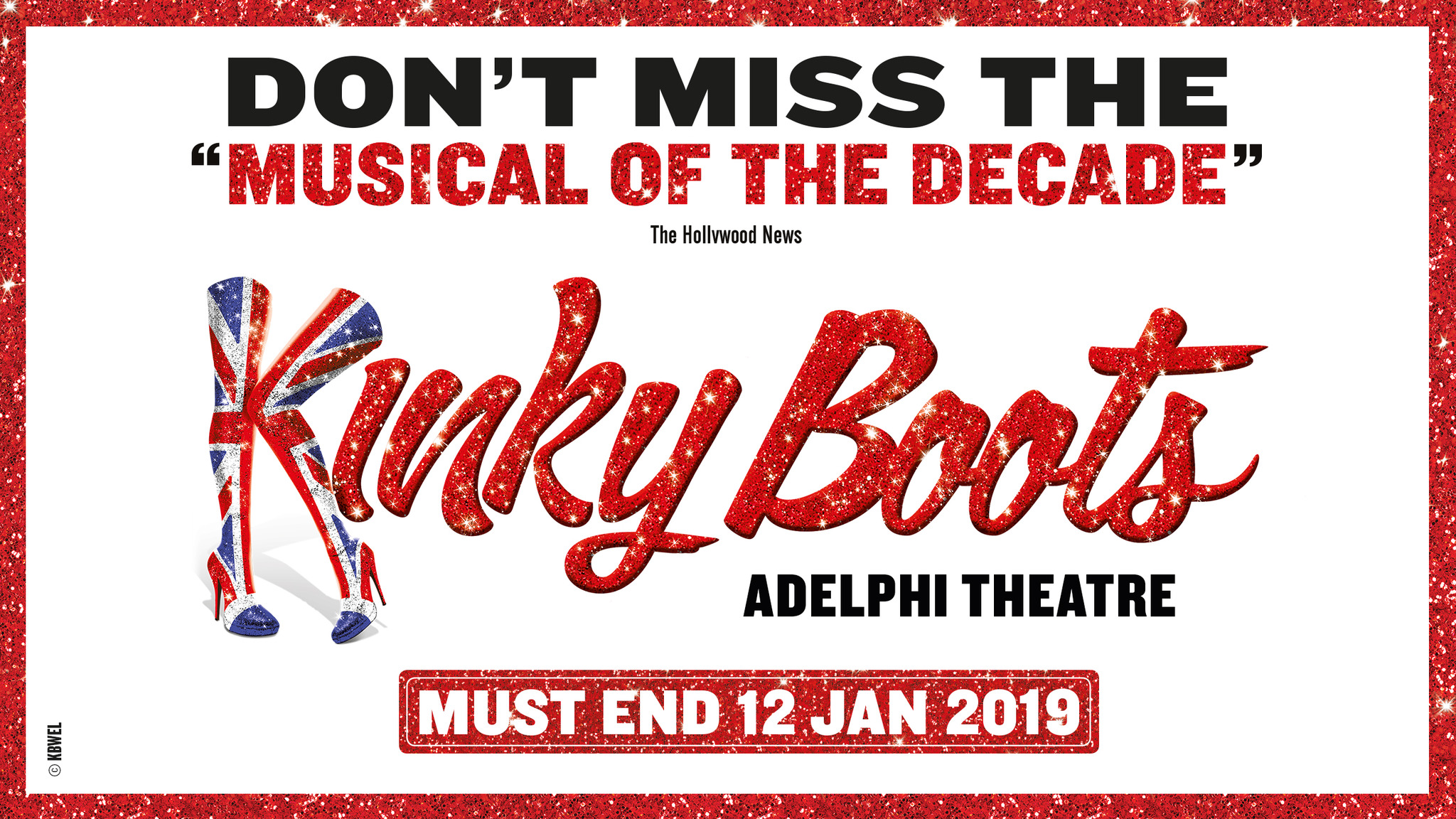 Kinky Boots is a Broadway musical inspired by true events and tells the story of two people with nothing in common. Based on the 2005 British film of the same name, the musical tells the story of Charlie Price. Charlie has reluctantly inherited his father’s shoe factory that was on the verge of bankruptcy. He forms a unlikely partnership with drag queen Lola who is a fabulous entertainer in need of some stiletto boots – and that is where this unexpected pair learn to embrace their differences and save the business.

Kinky Boots has music and lyrics by Cyndi Lauper and a book by four-time Tony winner Harvey Fierstein. The original production of Kinky Boots premiered at the Bank of America Theatre in Chicago in 2012 with direction and choreography by Jerry Mitchell. It also made its Broadway debut in 2013 and a US tour in 2014.