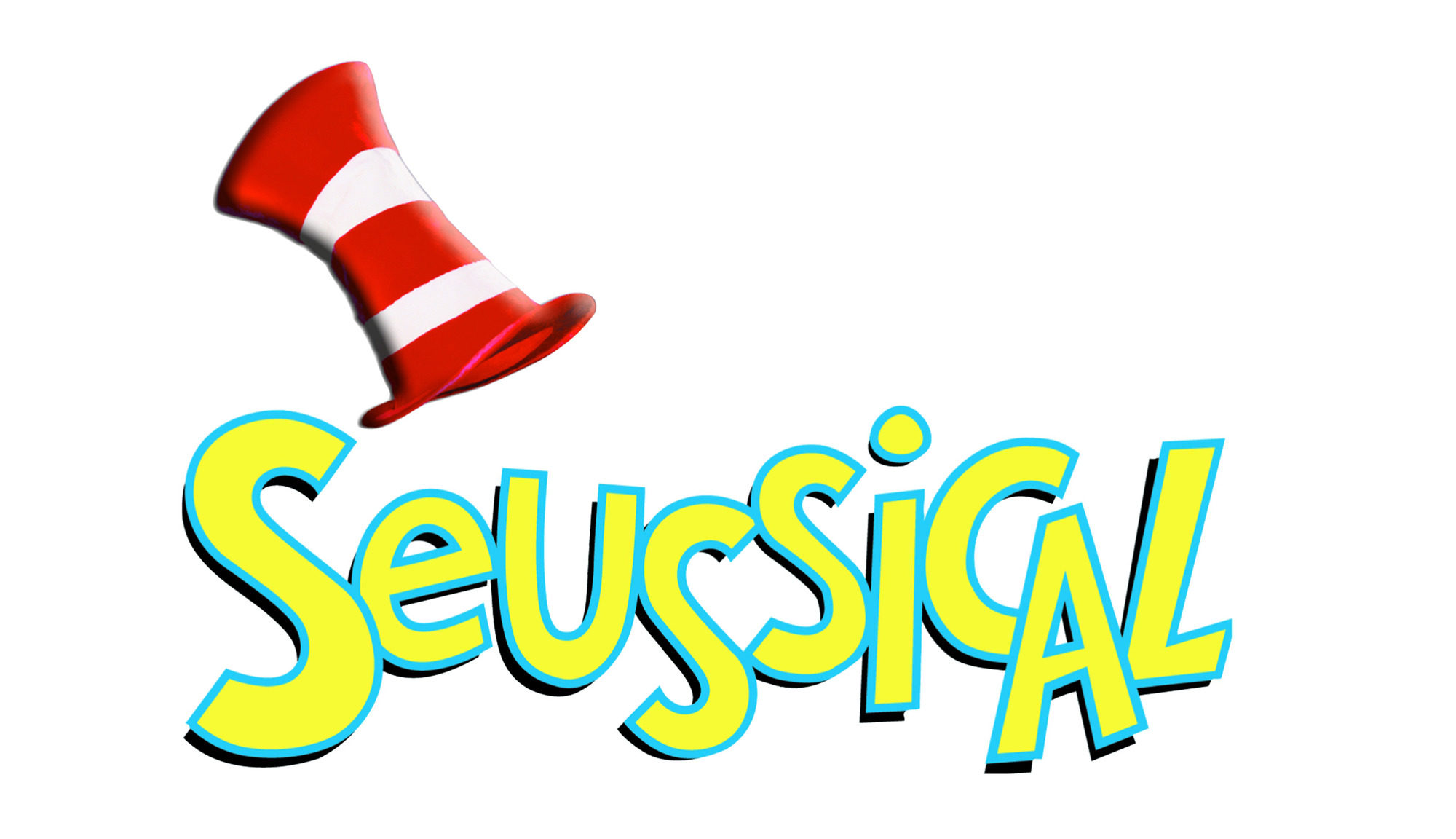 Seussical is one of the most performed and most famous shows in America and is based on the childrens stories by Dr. Seuss. The musical is a fantastical, magical, musical extravaganza by Lynn Ahrens and Stephen Flaherty. The story is an amalgamation of many of Seuss’s most famous books such as Lucky Stiff, My Favorite Year, Once on This Island, and Ragtime.

The show received unfavorable reviews by critics after its Broadway debut in 2000 and closed with heavy financial losses. After its unsuccessful Broadway run, the show covered two US national tours and a West End production and appeared on a list of favorites for community and regional theatres.

Seussical is a fun, family show where performers of all ages are excited to portray their characters. A shorter, one-act version of the musical- Seussical JR. was made for younger audiences which became popular among both amateur and professional theatre groups. The musical also provides wonderful and creative opportunities for set, lighting, and costume design.

Grab the opportunity to experience Seussical or Seussical JR, the Musical live!