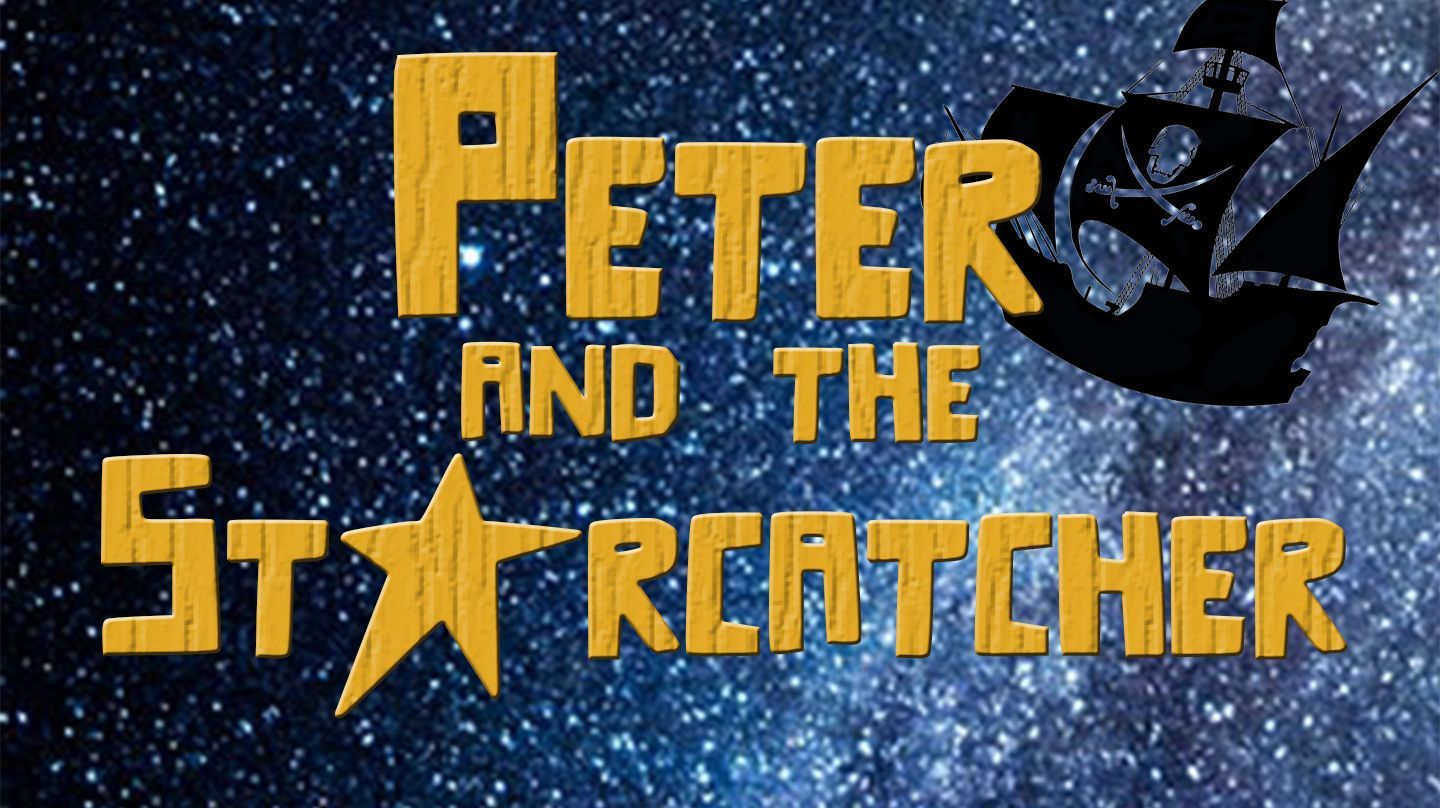 "Peter and the Starcatcher"

Peter and the Starcatcher is a play by Dave Barry and Ridley Pearson. It is a prequel to the children’s book Peter and Wendy and was freely adapted for the stage by Rick Elice, with co-directors Alex Timbers and Roger Rees. The Tony-Award winning Peter and the Starcatcher features a century-old story of how a miserable orphan boy comes to be Peter Pan – The Boy Who Would Not Grow Up.

The play provides a backstory for the characters of Peter Pan, and makes theatrical magic featuring a dozen actors playing over 100 characters for two-and-a-half hours. After a premiere in California, it transferred to Off-Broadway in 2011 and later opened on Broadway on April 15, 2012.

Peter and the Starcatcher has used innovative stagecraft and limitless possibilities of imagination to bring the story to life. It is adjustable to fit the specific needs of any production theatre and thus quickly became a thrilling travelling adventure. The show has won various awards and nominations such as Best New Play (nominee), Best Original Score (Wayne Barker), Best Direction of a Play, The Best Of Off-Broadway (Play) (nominee) and many more.

Book your tickets for an upcoming show and enjoy this story of adventure.