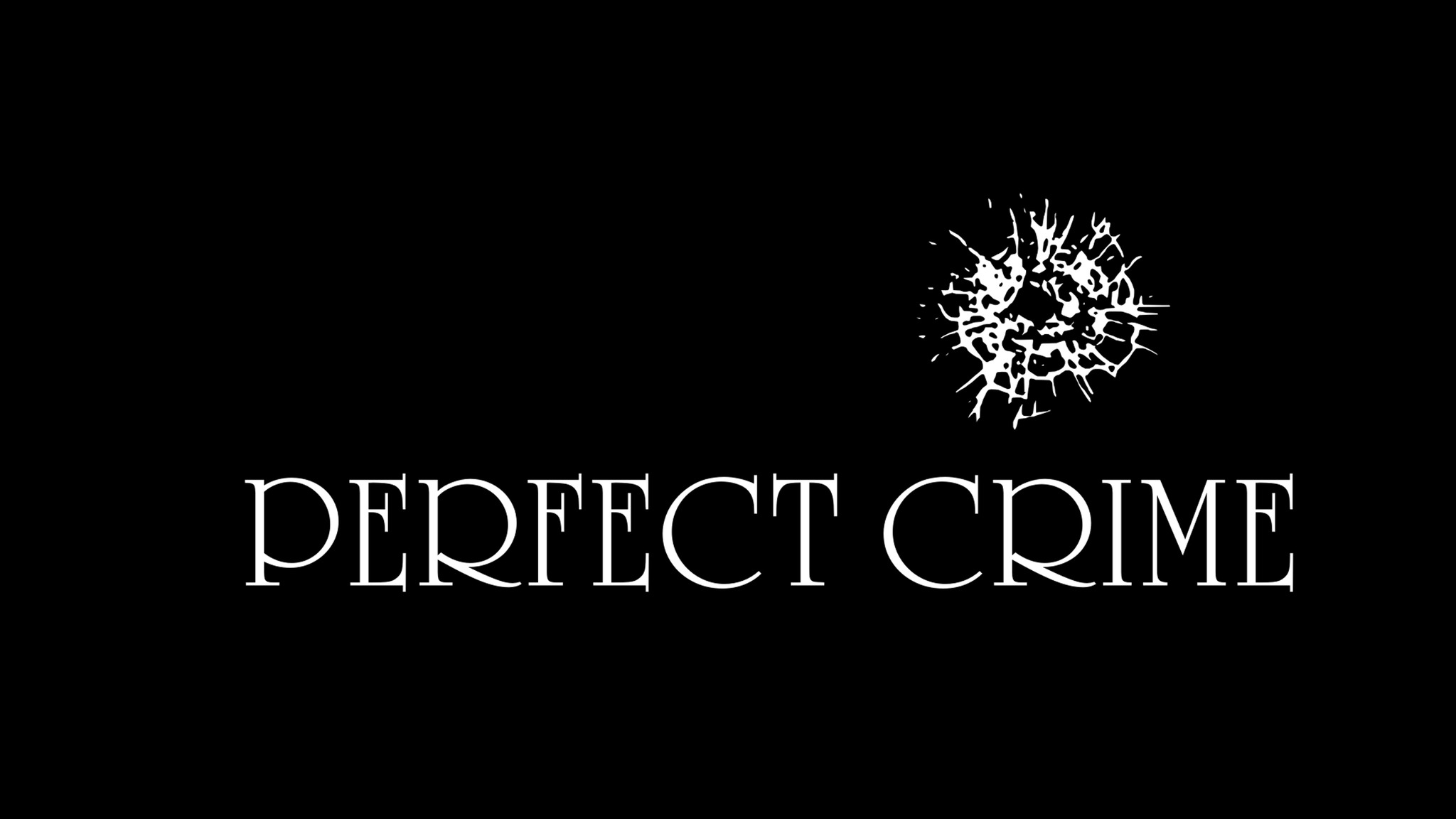 ‘Perfect Crime’ is a sexy and funny murder mystery and thriller play by Warren Manzi. Manzi was the youngest American to have a play optioned for Broadway. However, after refusing to change the name, the play sat in a drawer for seven long years until Manzi became the artistic director of a theatre company that produced the play.

The 1987 play features the story of Margaret Thorne Brent, a Connecticut psychiatrist and potential cold-blooded killer who may have committed “the perfect crime”. Margaret gets caught in the middle of a terrifying game of cat and mouse with her deranged patient when her wealthy husband, W. Harrison Brent, turns up dead.

Perfect Crime was originally optioned for Broadway in 1980 just after the author graduated from Yale School of Drama. The play has been called “an urban legend” by “The New York Times” and “a true New York mystery” by the New York Magazine.

Perfect Crime has been the longest-running and the most trending event in New York City history, with over 12,000 performances to date.