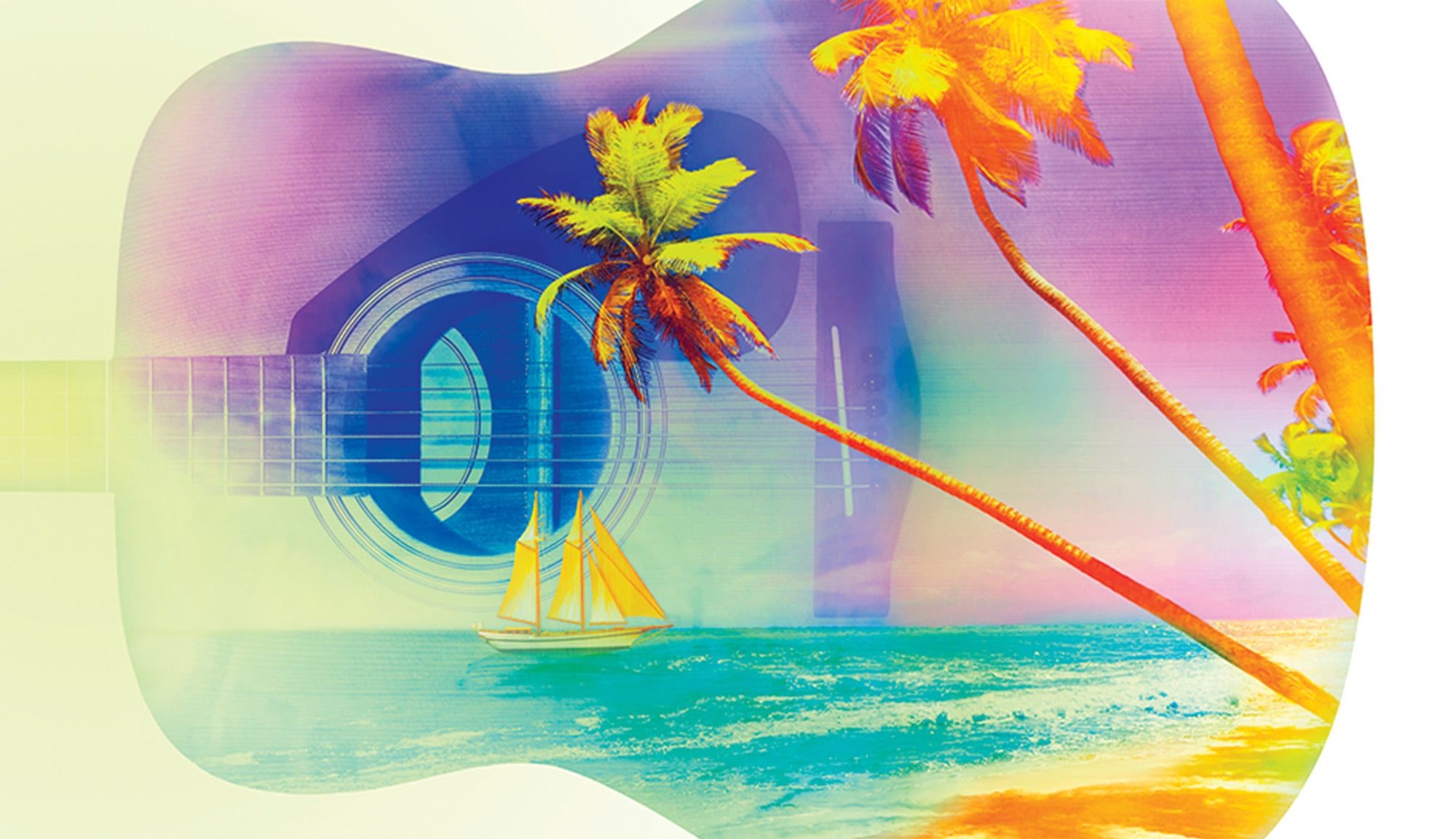 Escape to Margaritaville is a Broadway musical that first performed in 2017 featuring Jimmy Buffett’s classic songs. The show is based on a book by Emmy Award winner Greg Garcia and Emmy nominee Mike O’Malley. The story is about a part-time bartender and a singer who falls for a career-minded tourist.

The musical was originally presented by The La Jolla Playhouse in a limited engagement. The play also had limited runs in New Orleans, Louisiana, Houston, Texas, and in Chicago, Illinois. It premiered on Broadway at the Marquis Theatre on February 16, 2018. A non-equity national tour was scheduled with performances starting in September 2019 at Providence, Rhode Island.

The musical comedy features original music as well as most-loved Jimmy Buffett classics such as “Fins,” “Volcano,” “Cheeseburger in Paradise” and many more. It has been called “A little slice of paradise!” by USA Today and said “It will knock your flip-flops off!” by Entertainment Weekly. So, get ready for a hilarious and heartwarming musical with the most unforgettable songs from one of music’s greatest storytellers.