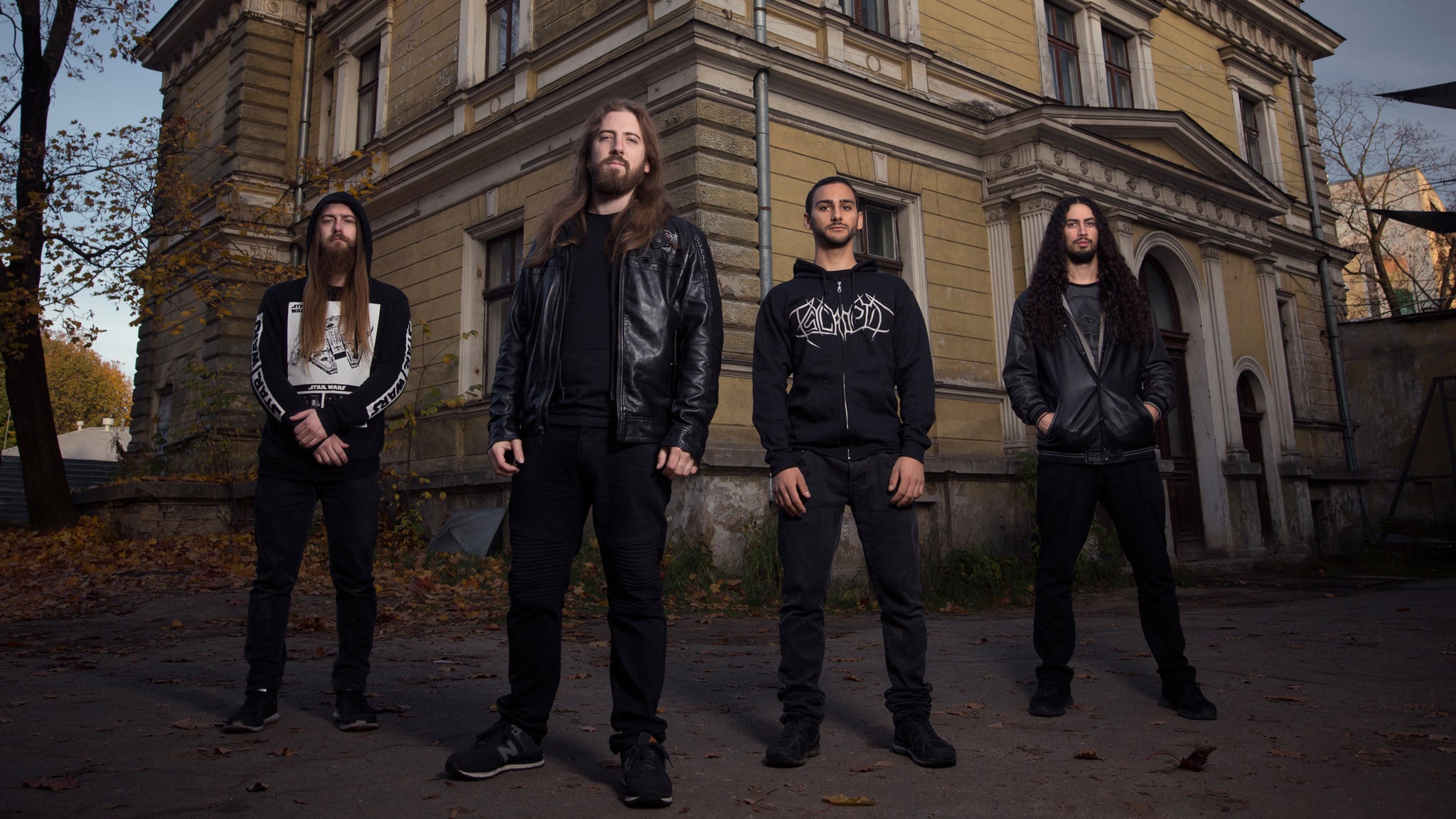 Beyond Creation is a Canadian death metal band that saw its daylight in 2005 in Montreal, Quebec. The band was formed by current guitarist and lead vocalist Simon Girard and former guitarist Nicolas Domingo Viotto.

In 2011, the group self-released its first full-length album “The Aura” which soon became a genre hit. Soon after the release, Beyond Creation became one of the most exciting and innovative sounds of their homeland. The band re-released “The Aura” in 2013 after signing with the Season of Mist record label and began moving at a faster pace. The band went on tour in North America to support the re-release of their album and performed at several shows and festivals. They have toured extensively in Europe, the United States, and Japan supporting various other bands as well.

Beyond Creation has released three studio albums to date: The Aura (2011), Earthborn Evolution (2014), and Algorhythm (2018). In 2019, the band got nominated at Canada’s largest music awards event – The Juno Award – for Best Metal Album.