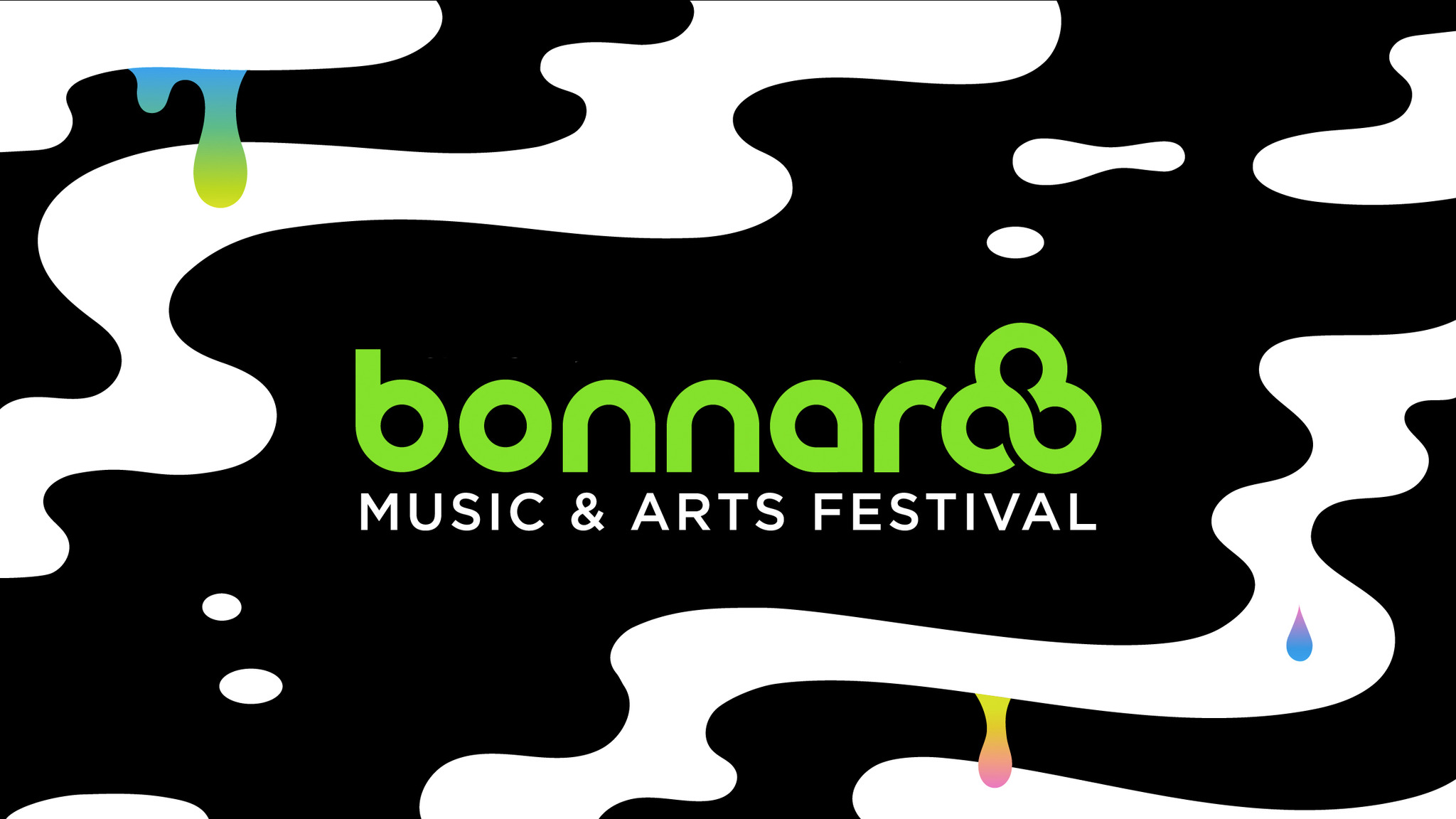 The Bonnaroo Music & Arts Festival is an American annual four-day music festival started in 2002 at a beautiful 700-acres farm, located in Manchester, Tennessee. The festival was largely influenced by the rock concerts of the late 1960s and the early 1970s, as well as the Phish festivals of the late 1990s. Developed and produced by Superfly Presents and AC Entertainment, the Bonnaroo Music festival began with a focus on jam bands and folk rock with a diversifying trend in recent years.

Bonnaroo Music & Arts Festival will be held at the Great Stage Park from June 13- June 16, 2019. It was ranked among the 10 Best Festivals by GQ Magazine, “Festival of the Decade” by Consequence of Sound and as one of the “50 Moments That Changed Rock & Roll” by Rolling Stone Magazine in 2003.