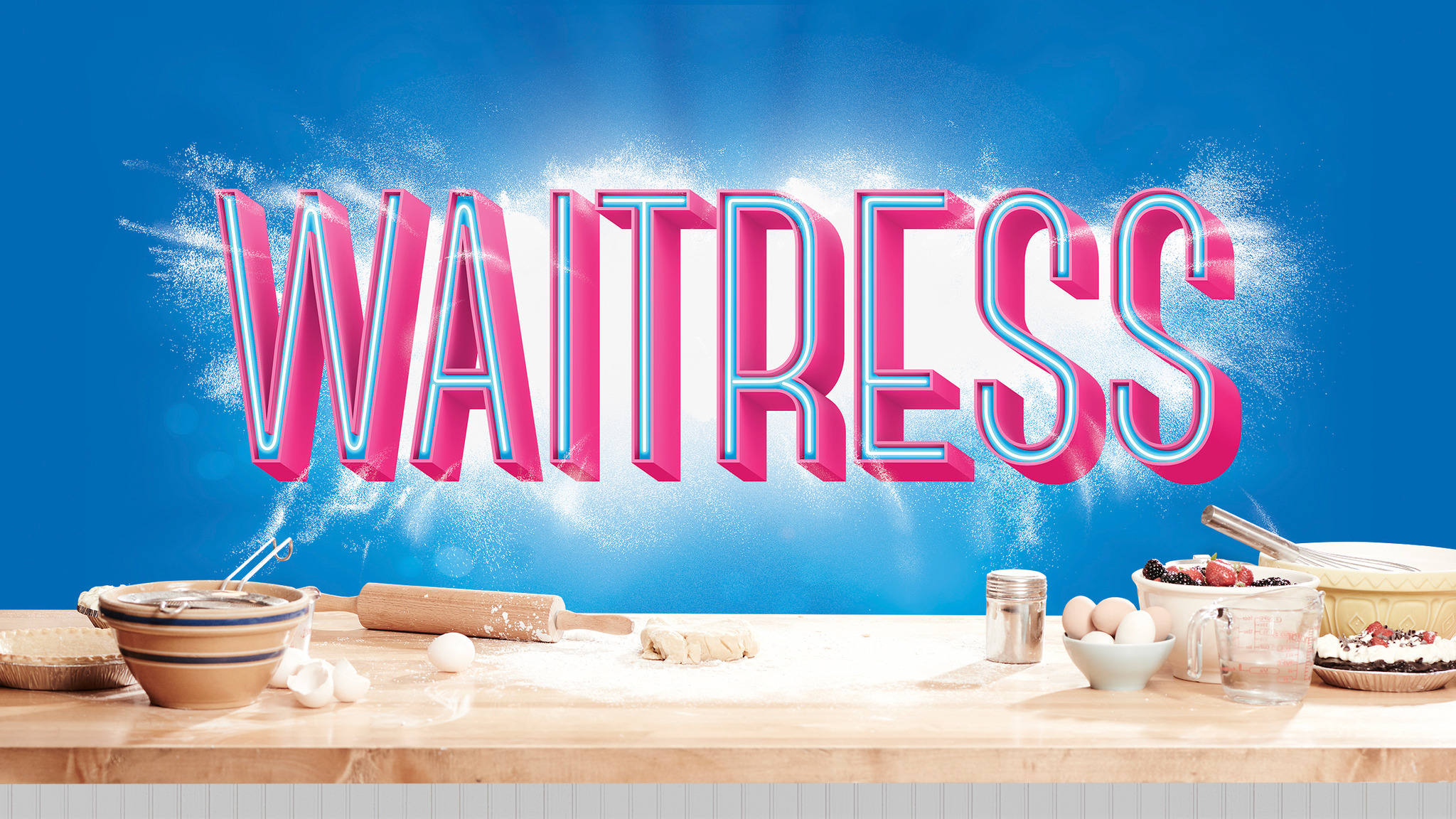 Based on the 2007 indie film by the late writer-director Adrienne Shelly, Waitress follows Jenna, an expert pie maker and waitress who dreams of a way out of her small town and rocky marriage. The musical took over the stage with its unique combination of comedy and sensational musical numbers. The story revolves around a southern pregnant waitress who is trapped in an abusive marriage and looks for a happy ending.

The waitress finds relief from her downtrodden life by making creatively titled pies and forming a romance with an unlikely newcomer. She crafts deserts that portray her topsy-turvy life such as “The Key to Happiness Pie” and “Betrayed my Eggs Pie” by simply pouring her heart into her pies.

The musical has been called “sweet, sassy, and passionate” according to New York Magazine and “ a little slice of heaven” by Entertainment Weekly. A live performance of this caliber is an iconic entertainment experience which cannot be missed.