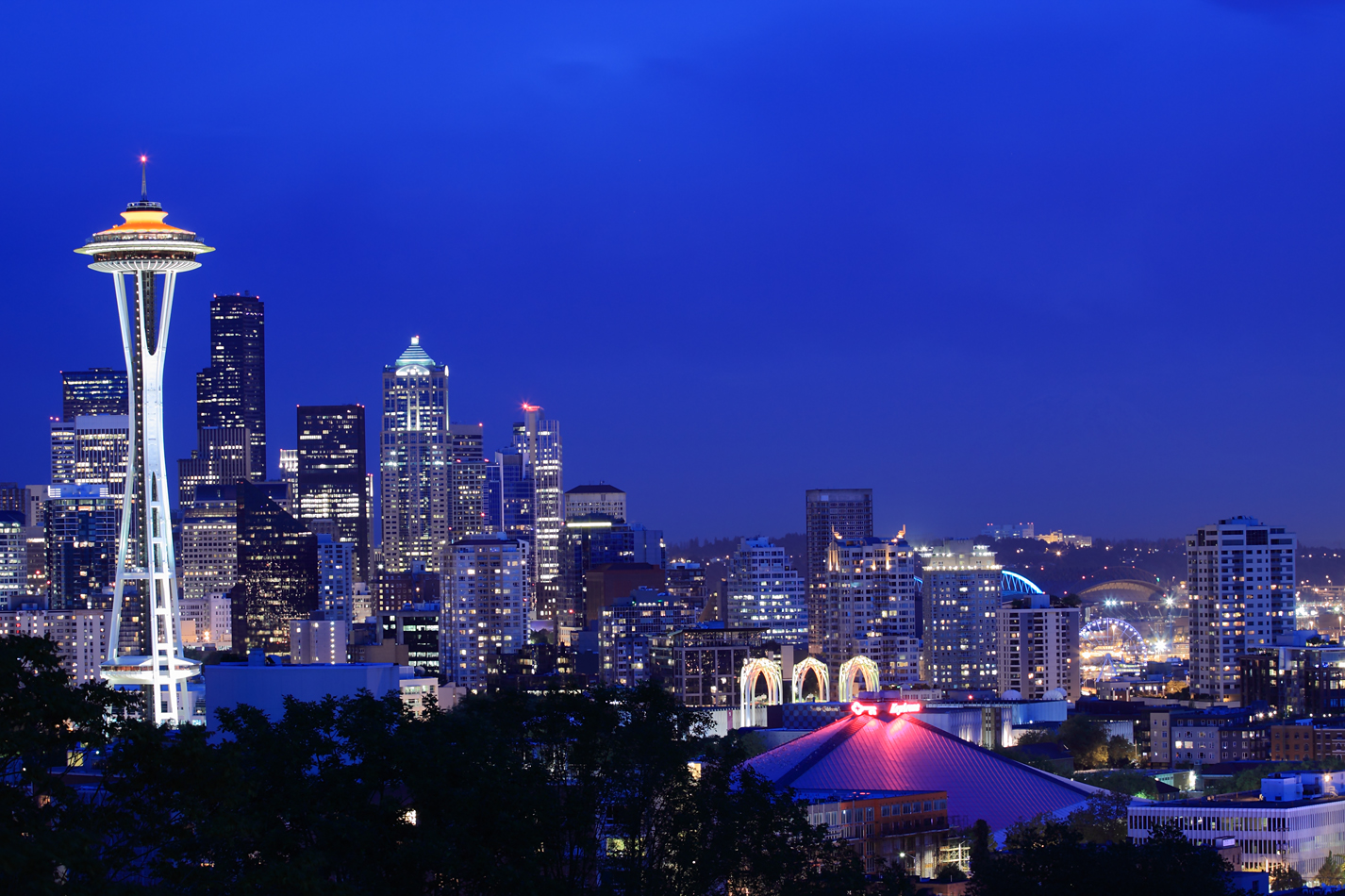 Seattle has a myriad of entertainment to offer starting from the Pike Place Market to the Space Needle and Sound. It is a lovely journey filled with fun, frolic, and laughter, which will always be etched into your memory.

Take a bunch of small-time businesses and sprinkle them liberally around a waterside strip amid crowds of old-school bohemians, new wave restaurateurs, tree-huggers, students, artists, buskers and tourists, and you get the Pike Place Market! It is a cornucopia of noise, smells, personalities, banter and urban theater. You will find produce stalls, vintage shops, handmade crafts, souvenir kitsch and funky eateries. In operation since 1907, Pike Place is a wonderfully ‘local’ experience that highlights the city for what it really is: all-embracing, eclectic and proudly singular.

A unique experience for sure! Far from being a reincarnated gilded-age movie house, the Grand Illusion sits in an old dentist’s office. Run by volunteers and passionately not-for-profit, it has a cherished national reputation among independent movie guerrillas for its director retrospectives and other cool, under-the-radar series. It also hosts its own film festival, facetiously called STIFF or Seattle’s True Independent Film Festival.

When you see the skeleton engravings, you know you have arrived at one of Georgetown’s newest innovations, a creative but studiously authentic Mexican restaurant in a city where there has long been a dearth of them. While the skeletons provide the art, beef-tongue tacos and chunky tamales make up the delicious cuisine.The tortillas are made in-house in full view of the tables, and the nutty mole sauce spread over chicken is absolutely delectable.

Do you like flying? Now you can tour the factory where they build and test the famous Boeing aircraft, the world’s number one aerospace company. This amazing 1.5-hour small-group tour showcases magnificent airplanes in various stages of flight test and manufacture, along with imparting quirky and interesting facts about the Pacific Northwest.

Resembling a bright open-plan French country kitchen and claiming to serve Portuguese-inspired food created from the raw ingredients of Seattle’s hinterland, Bar Sajor is another project from Matt Dillon, owner of Capitol Hill’s hugely popular Sitka & Spruce. Both the atmosphere and the food such as homemade bread, cheese and salami selections, and genuinely mouth-watering vegetable plates will have you living vicariously.

Ready for a grand tour of Seattle? Book your tickets without further delay.