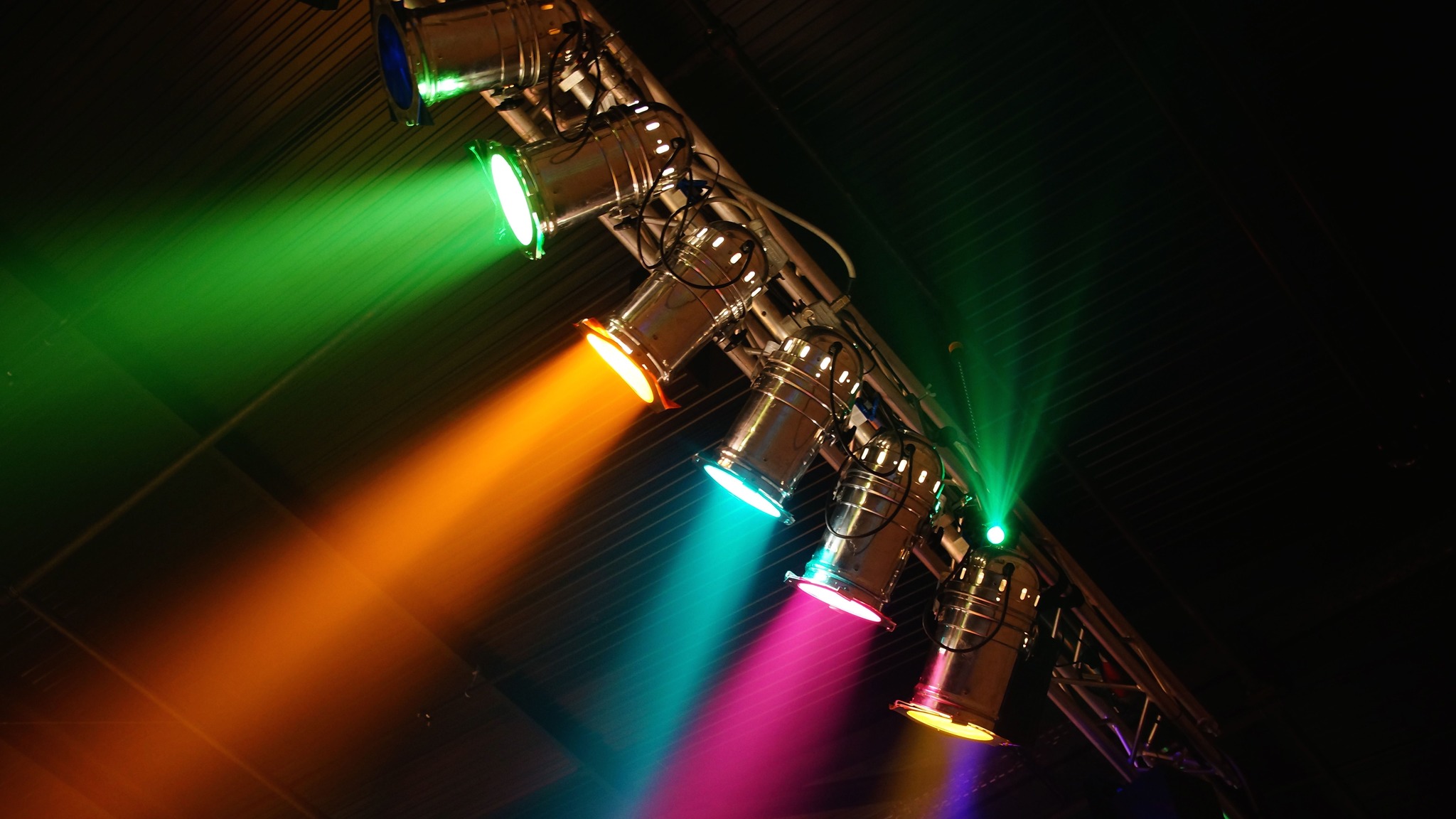 THE REBELS OF COMEDY

One of the premier Los Angeles comedy events- The Rebels of Comedy have a class of their own. The events being organized put together finely curated comedy events for the pleasure of watching for the audience.

With headliners like Bryan Callen, TJ Miller, Gene Pompa, Darren Carter, Dwayne Perkins, and many more along with the hottest local comics in town- the Rebels of Comedy lets you find the best comedy in town.

If you are interested in attending the famous comedians performing live, simply check out the details of the event at Eventsfy where you can also book your tickets online as per your ease. Though tickets for every event are available at the venue as well but purchasing tickets in advance lets you reserve the best of seats for you and your guests. Also, you save on dollars sometimes when you book the tickets online.

Rebels of Comedy also calls for fresh talent who are willing to perform on their shows. The event is going to take place at The Federal Bar, Lankershim Boulevard on April 24, 2019.