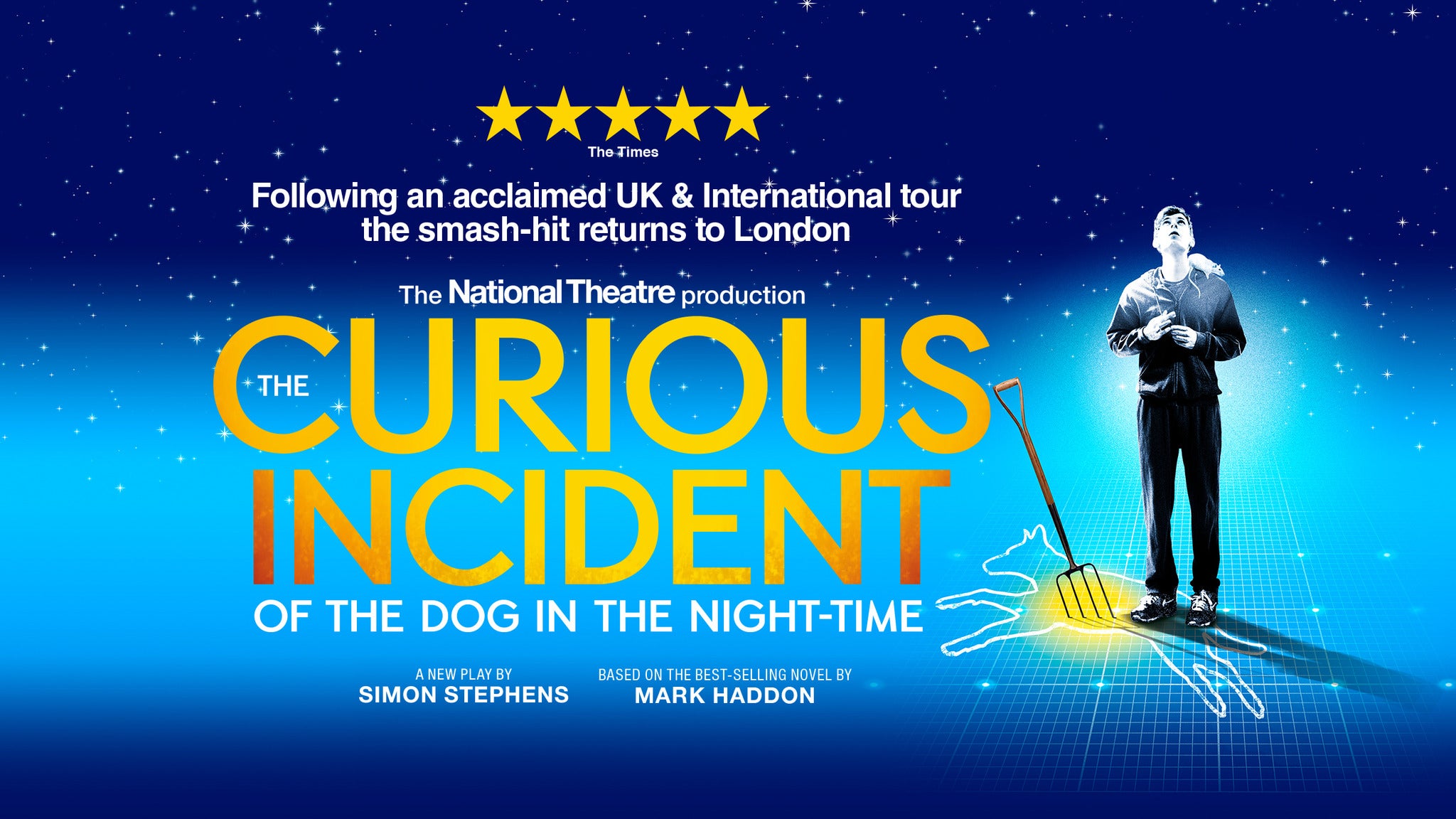 The Curious Incident of the Dog

A 2003 mystery-novel, The Curious Incident of the Dog, takes place in the year 1998 in and around the town of Swindon, England. The novel was written by Mark Haddon and narrated by a fifteen-year-old narrator, Christopher John Francis Boone who discovers the slain body of his neighbor’s poodle in the front lawn. He describes himself as a mathematician with some behavioral difficulties who lives with definite patterns, rules, and a diagram in his pocket.

Christopher knows all the countries along with their capitals and every prime number up to 7,057. One evening he found the slain body of a dog in his neighbor’s front lawn. Christopher started investigating on his own which was at times was hampered by his mild form of autism. The Curious Incident won various awards including the Commonwealth Writer’s Prize for Best First Book, and the Guardian Children’s Fiction Prize.

The popular fictional book has been turned into a play one shouldn’t miss. Book your tickets today to see how the mystery unfolds.