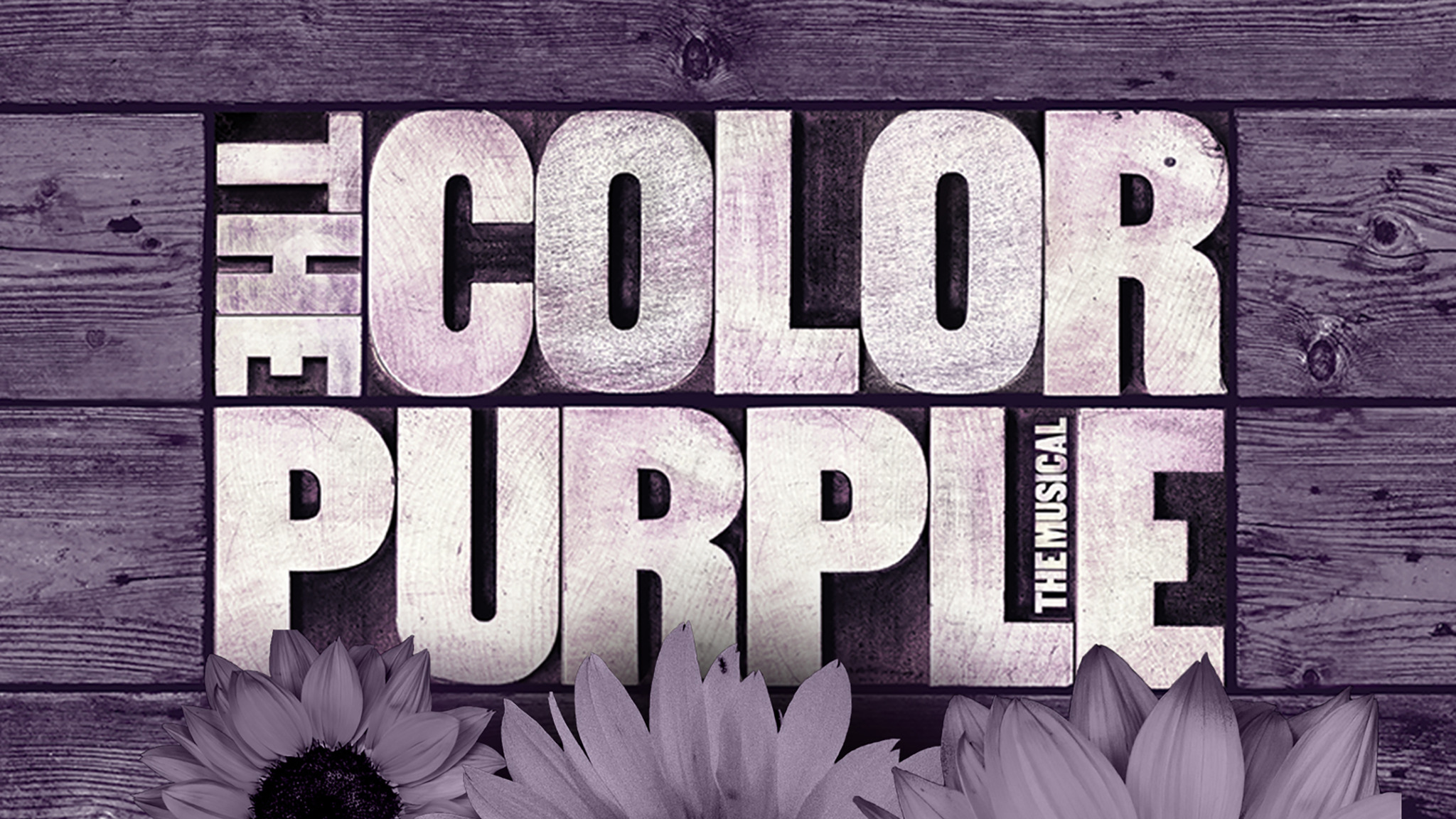 The Color Purple follows the life of Celie Johnson as she struggles with real life hardships in the early 1900s. The story begins with 14-year-old uneducated, black girl, Celie, who was born into poverty and segregation. Being raised in a rural and isolated town in Georgia, Celie narrates her life through painful and honest letters to God.

A film, directed by Steven Spielberg and a screenplay by Menno Meyjes was made in 1985. The musical and film are based on the Pulitzer Prize-winning novel of the same name by Alice Walker.

Celie is raped repeatedly by a man she calls her ‘father’, Alphonso. She has two children which are taken away from her and Alphonso warns her not to tell anybody but God.

The story portrays problems African American women faced during the early 20th century including domestic violence, poverty, racism, and sexism. The film was a box office success and received positive reviews from the critics for acting and direction. It got nominated for eleven Academy Awards, including Best Picture, and four Golden Globe Award nominations.