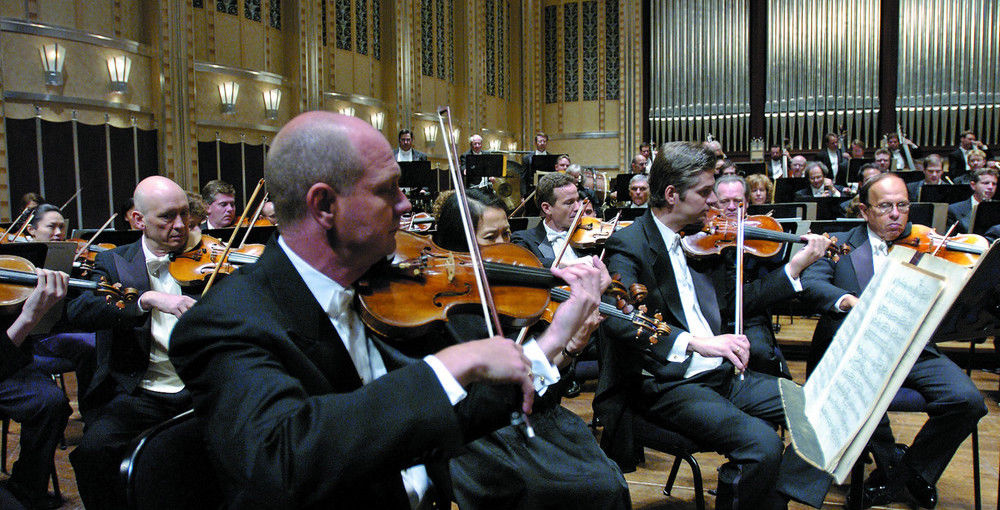 The Cleveland Orchestra is one of the world’s most renowned orchestras and is one of the five big American orchestras informally referred to as the “Big Five”. It has long been committed to the pursuit of musical excellence. Founded in 1918 by the pianist and impresario Adella Prentiss Hughes, the orchestra plays most of its concerts at Severance Hall. As of today, under the current director Franz Welser-Most, the ensemble musicians, the board of directors, staff, and volunteers have been working together to continue the Orchestra’s legendary command of musical excellence.

In 2012, the Cleveland Orchestra was ranked number 7 on the world’s greatest orchestras by the Gramophone Magazine. It was also referred to as “America’s most understatedly amazing orchestra” by The New York Times in 2018. Cleveland is the smallest amongst the traditional “Big Five” and the Clevelanders boast about it.

The orchestra has also been conducting multi-concert tours on the West Coast since the 1960s.

Experience the Cleveland Orchestra at the Severance Hall on May 10, 2019.