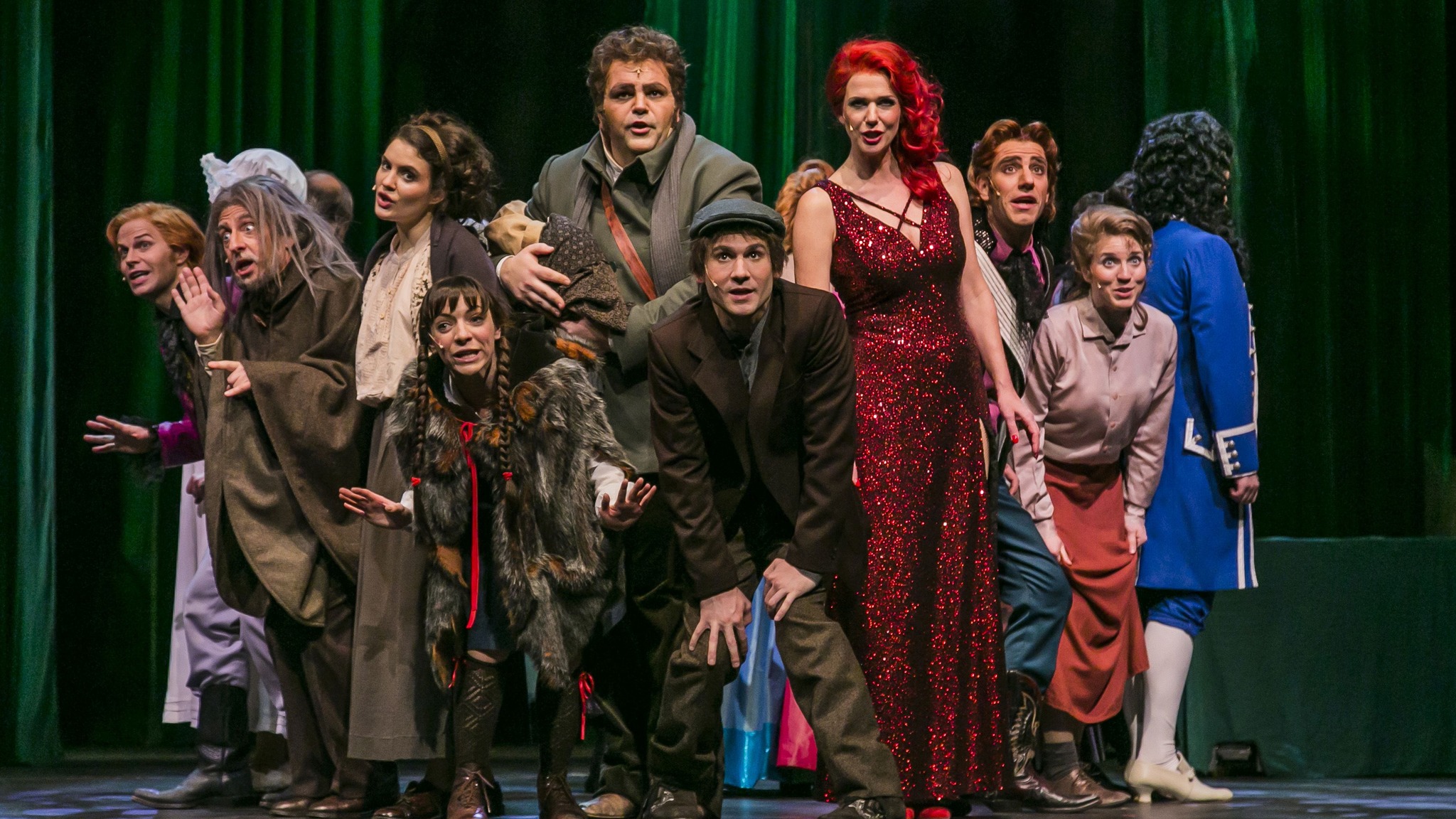 The first family of Halloween, the Addams family, is a fictional household created by American cartoonist Charles Addams. The Addams are an odd, wealthy, and eccentric family who are partly unaware or do not care about the fact that people find them to be frightening. They live in a gloomy mansion adjacent to a cemetery.

Charles Addams was first inspired by his hometown in Westfield, New Jersey, which is an area of Victorian mansions and archaic graveyards.

The Addams are a close-knit family sharing fearsome interests which brings out most of the humor. As a cartoonist for The New Yorker, Charles Addams began his career with a sketch of window washer that ran on February 06, 1932. His cartoons started running regularly in 1938 which led to the inception of The Addams Family. Being funny and completely iconic, the family redefines what it means to be a good neighbor.

The Addams family has been an inspiration for the Goth subculture and its fashion with an influence on American comics, cinema, and television. Do not miss this comedy about an eccentric family and book your tickets at the earliest convenience.