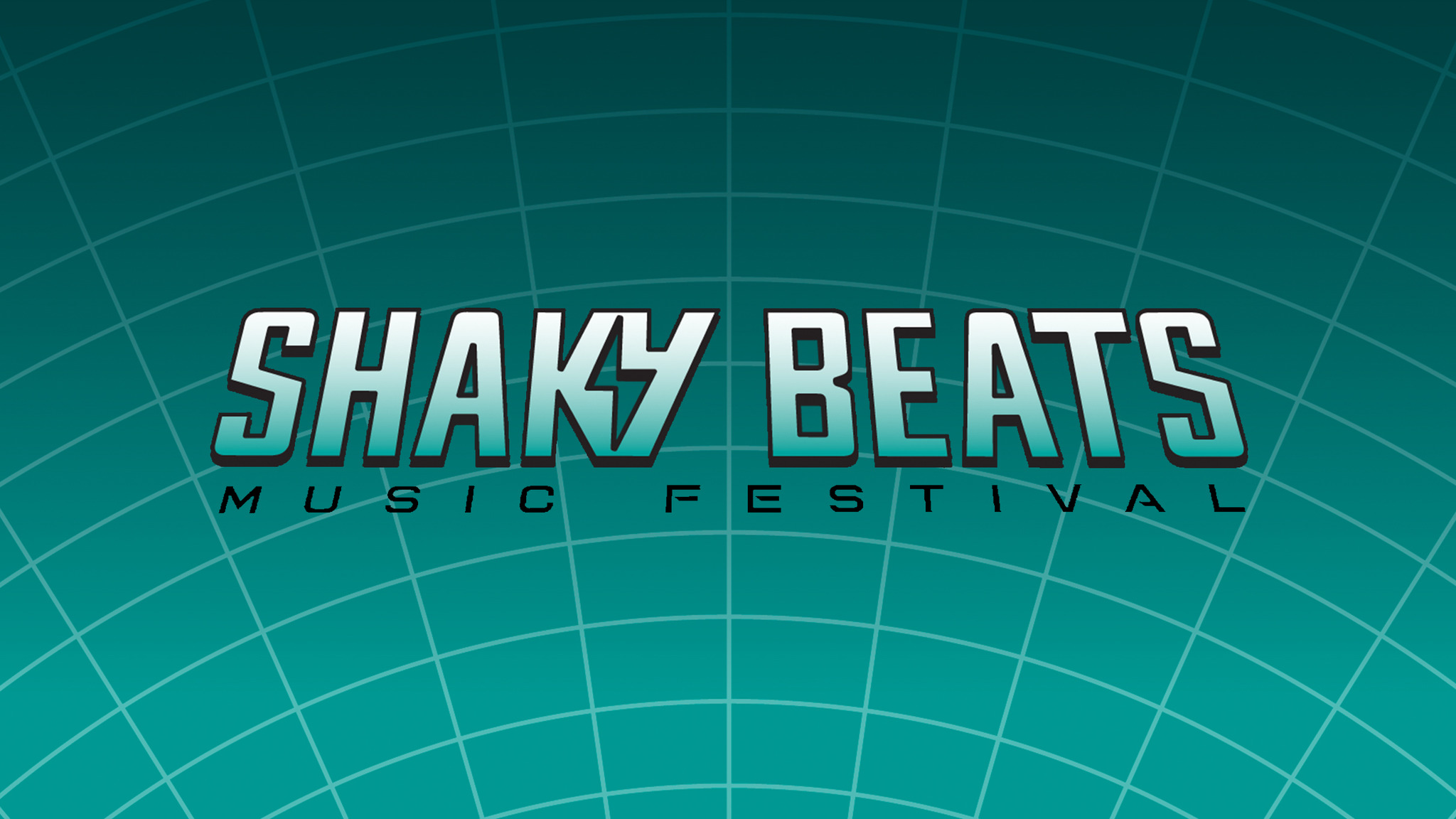 Founded by Tim Sweetwood as a part of Shaky Festivals LLC in 2015, it is the sister festival of Shaky Knees Music Festival. The initial festival hosted around 33,000 people and took place in Atlanta’s Centennial Olympic Park.  The following year, the festival included acts such as The Chainsmokers, Kaskade and Griz and therefore experienced huge success.

The two day festival will definitely have you dancing the night away with over 40 top-notch electronic, indie, and hip hop acts across four stages. Shaky Beats is more than just a music festival with on-site activities such as  photo booths, food vendors from Belgian-style street fries to amazing Indian fire, to festival merchandise.  There is much for everyone to explore.

Take your Shaky Beats experience to the next level with VIP tickets and premium lounges by making reservations in advance.