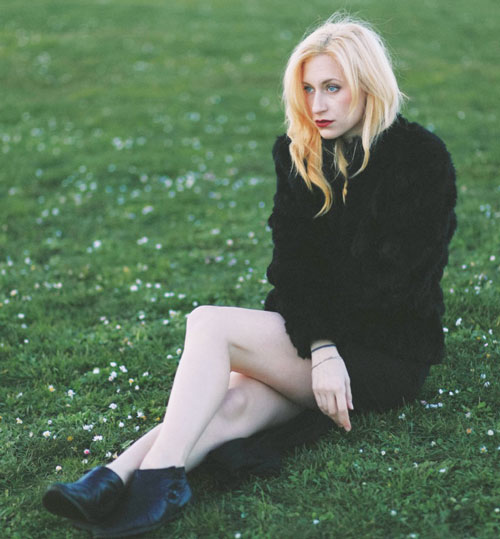 Five years ago, Maiah Manser moved to Seattle to pursue a career in music. Since then, she has worked both as a solo artist, as well as with a variety of projects including: Mary Lambert (as a touring vocalist featured on Jay Leno’s Tonight Show, Good Morning America, & VH-1’s You Oughta Know), The Esoterics, and Pollens.

In Sept 2014, her song ‘Hold Your Head Up’ was featured in City Arts Magazine’s Top 5 Most Attractive Singles.

Her debut EP, ‘Second Skin’ with producer Buddy Ross (Frank Ocean), will be coming out early 2017.

Often compared to female power houses like Kate Bush, Lana Del Rey, FKA Twigs, Björk & Adele, Maiah strives to fuse the digital and the organic in every aspect of her music.

You can catch her at Upstream Music Fest in Seattle this May.     https://www.eventsfy.com/artist/maiah-manser