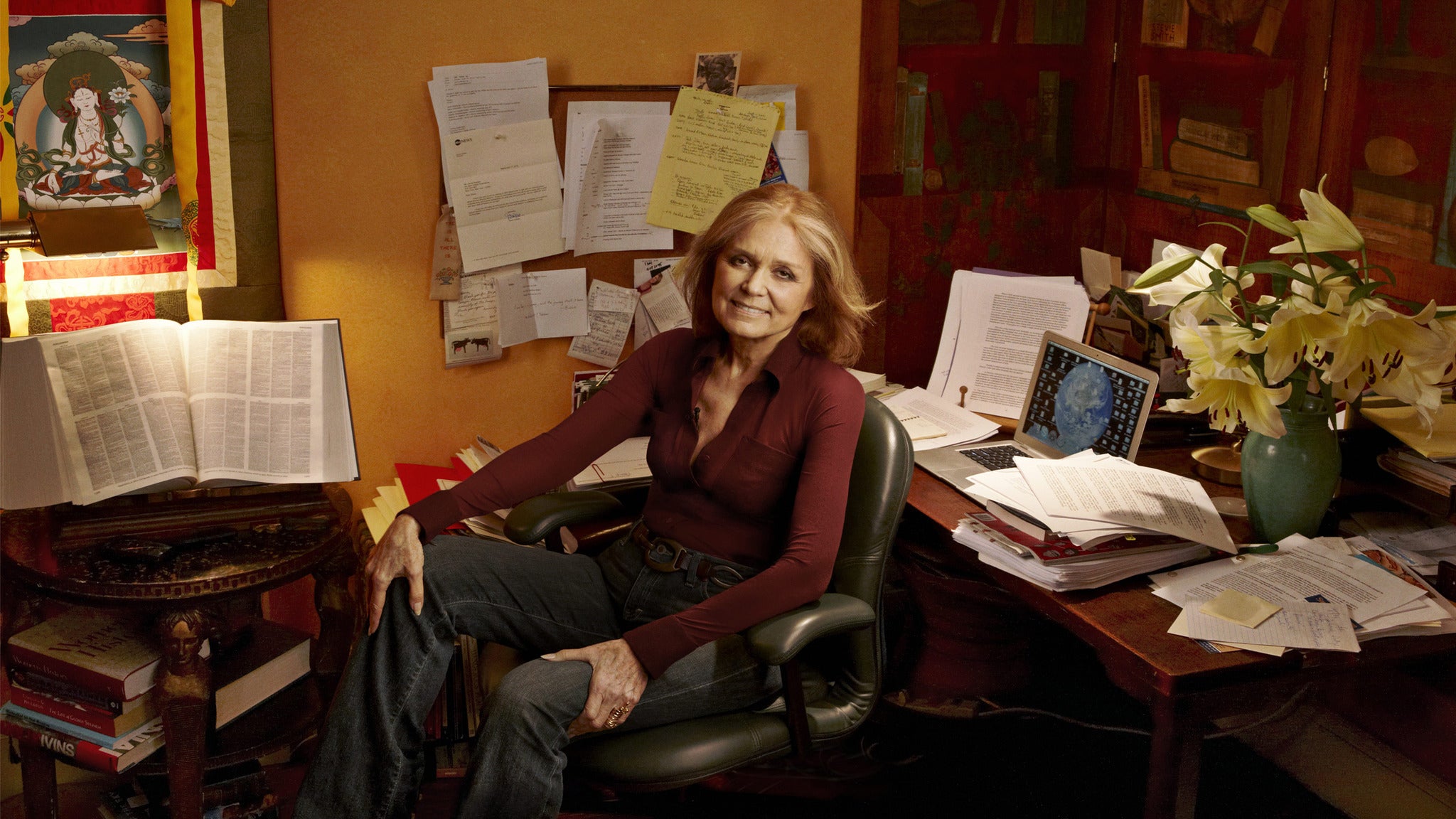 Gloria Marie Steinem is an American feminist, journalist, and political activist born on March 25, 1934. In her younger years, she dreamt of becoming one of the most visible and passionate leaders and spokeswoman for the women’s rights movement in the late 20th and early 21st centuries. She co-founded a magazine in 1972, named Ms. Magazine, and edited it for almost fifteen years and continues to serve as a consulting editor for Ms. Magazine.

Steinem started her professional career as a journalist in New York writing for various publications. She played a major role in the publishing of Ms. Magazine by the Feminist Majority Foundation. In 1968, she also helped in the foundation of New York magazine as a political columnist and wrote various featured articles as well. She got featured as a freelance writer in The New York Times Magazine, Esquire, and other women magazines for publications in other countries.

Gloria Steinem published an article in 1969, “After Black Power, Women’s Liberation” which brought her to national fame as a feminist leader. In 2005, she co-founded the Women’s Media Centre along with Jane Fonda and Robin Morgan. She started traveling internationally as an organizer and lecturer in May 2018 and became a media spokeswomen on issues of equality.